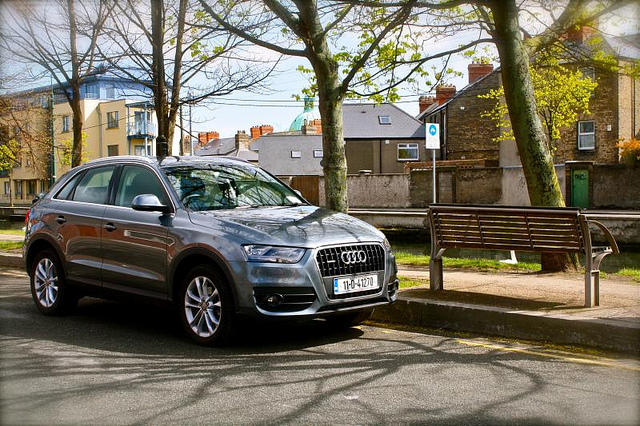 Audi admitted 2.1 million of its cars contained software that enabled the company to cheat on emissions reporting. [Flickr/Dave Humphreys]

Volkswagen’s top-of-the-range automaker Audi said on Monday (28 September) that 2.1 million of its diesel cars worldwide are fitted with the sophisticated software enabling them to cheat emission tests.

In Western Europe as a whole, the number was 1.42 million.

VW sparked global outrage last week when it admitted that 11 million of its diesel cars are equipped with so-called defeat devices that activate pollution controls during tests but covertly turn them off when the car is on the road.

After the severe battering VW shares took last week in the wake of the revelations, the stock continued to slide on Monday, shedding nearly seven percent.

According to German media reports at the weekend, Volkswagen ignored warnings from staff and a supplier years ago that the emission test rigging software was illegal.

German authorities meanwhile heaped pressure on the embattled corporate titan, demanding it set out a timeline by October 7 on how it will ensure its diesel cars meet national emission standards without using the cheat technology.

The spiralling scandal has badly tarnished VW’s name, left it exposed to up to 18 billion dollars (16 billion euros) in US fines, and wiped a third off its stock market value in a week.

Last Friday (25 September) , the VW board tapped company insider Matthias Mueller — chief of its luxury sports car brand Porsche — to steer the world’s largest automaker out of the wreckage.

In 2007, the EU proposed legislation setting emissions performance standards for new cars, which was adopted in 2009 by the European Parliament and the EU Council of Ministers.

>>Read our LinksDossier: Cars and CO2