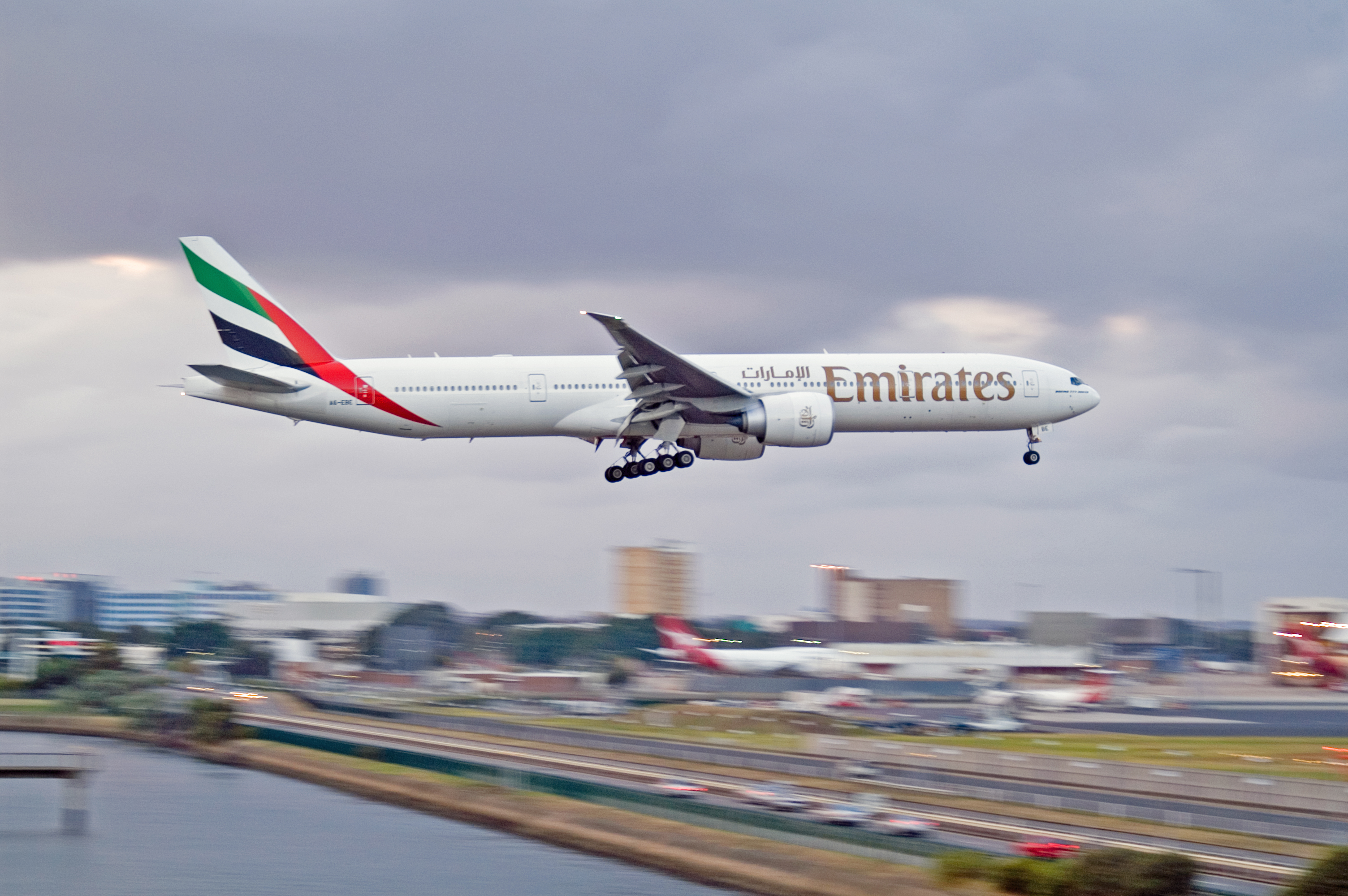 The EU, and aircraft manufacturer Airbus, scored a significant victory on Monday (28 November) after the World Trade Organisation (WTO) ruled that the US government’s financial assistance to Boeing is illegal.

The WTO said that the US subsidies, supporting the production of Boeing’s 777X passenger jet, are “prohibited” as they encouraged the use of domestic materials, fuelling unfair trade.

The panel called for the subsidies to be withdrawn within three months.

“The 777X will not cost Boeing a single dollar to develop thanks to Washington State’s taxpayers,” said Airbus President & CEO Fabrice Brégier.

According to Airbus estimates, the economic impact for the European aerospace industry amounts to $50 billion so far.

“We expect the US to respect the rules, uphold fair competition, and withdraw these subsidies without any delay,” said Trade Commissioner Cecilia Malmström. She described the ruling as an “important victory” for Europe.

But Boeing stuck to its guns and expected to preserve “every aspect” of the public incentives, including the 777X tax breaks. The Seattle-based aviation giant expects the US government to appeal the decision.

The company also noted that the WTO panel rejected six out of seven complaints made by the Europeans concerning the subsidies granted to Boeing by the US.

US to press WTO to enforce ruling on Airbus subsidies

The Obama administration said Monday (3 October) that it will press the World Trade Organisation to enforce a panel report that found the European Union guilty of maintaining illegal subsidies to Airbus.

This is the last episode in the twelve-year dispute between Airbus and Boeing over subsidies provided to them by both EU member states and the US.

But this is the first time in the history of the litigation that the WTO has found that one of the parties, in this case the US, has granted illegal subsidies which discriminate against foreign producers.

The Commission pointed out that tax breaks given to Boeing, until 2040, depend on the use of wings manufactured in the US, which discriminates against foreign suppliers.

According to the executive, the support scheme set up by the Americans, in this instance, is amounts to an estimated $5.7 billion.

In the spring of 2017, the WTO is expected to issue a report on another long-standing case, which will confirm the extent of the US WTO-incompatible subsidies to Boeing,  AFP reports.

In September, a WTO panel found that Brussels had not respected a 2011 ruling ordering it to take steps to withdraw several support and subsidy programmes for Airbus.

The US and Boeing declared victory after the Word Trade Organisation concluded yesterday (22 September) that subsidies for aircraft maker Airbus were illegal. However, the US said it was “ready to negotiate” before slapping retaliatory duties.

The WTO did not put a value on those programmes but Boeing said they amounted to $22 billion worth of illegal support for Airbus development and sales, mostly in subsidised loans.

The EU has appealed that decision, insisting that the subsidies in question had in fact been interrupted.

Meanwhile, a separate 2012 WTO ruling on benefits Boeing received from federal, state and local governments in the US remains a source of dispute, with a report on the issue due out in the coming months.

EU Trade Commissioner Cecilia Malmström said: "Today's WTO ruling is an important victory for the EU and its aircraft industry. The panel has found that the additional massive subsidies of USD 5.7 billion provided by Washington State to Boeing are strictly illegal."

Fabrice Brégier, Airbus President and CEO commented: "This cannot go on any longer. It is time for the U.S. Trade Representative to insist that Boeing cease its anti-competitive behavior.”

J. Michael Luttig, Boeing's general counsel recalled that "the WTO found in September that Airbus has received $22 billion in illegal subsidies from the EU and that without these subsidies neither Airbus itself nor any of its airplanes would even exist today.  By contrast, in rejecting virtually every claim made by the EU in this case, the WTO found today that Boeing has not received a penny of impermissible subsidies."

The EU and the US have been locked in a dispute over state aid to large commercial aircraft builders Airbus and Boeing since Washington and Brussels first filed complaints against one another in 2004.

According to international trade rules, government support for manufacturing is illegal if it can be proven to harm the companies or industries of another World Trade Organisation (WTO) member state.