A New Deal for aviation 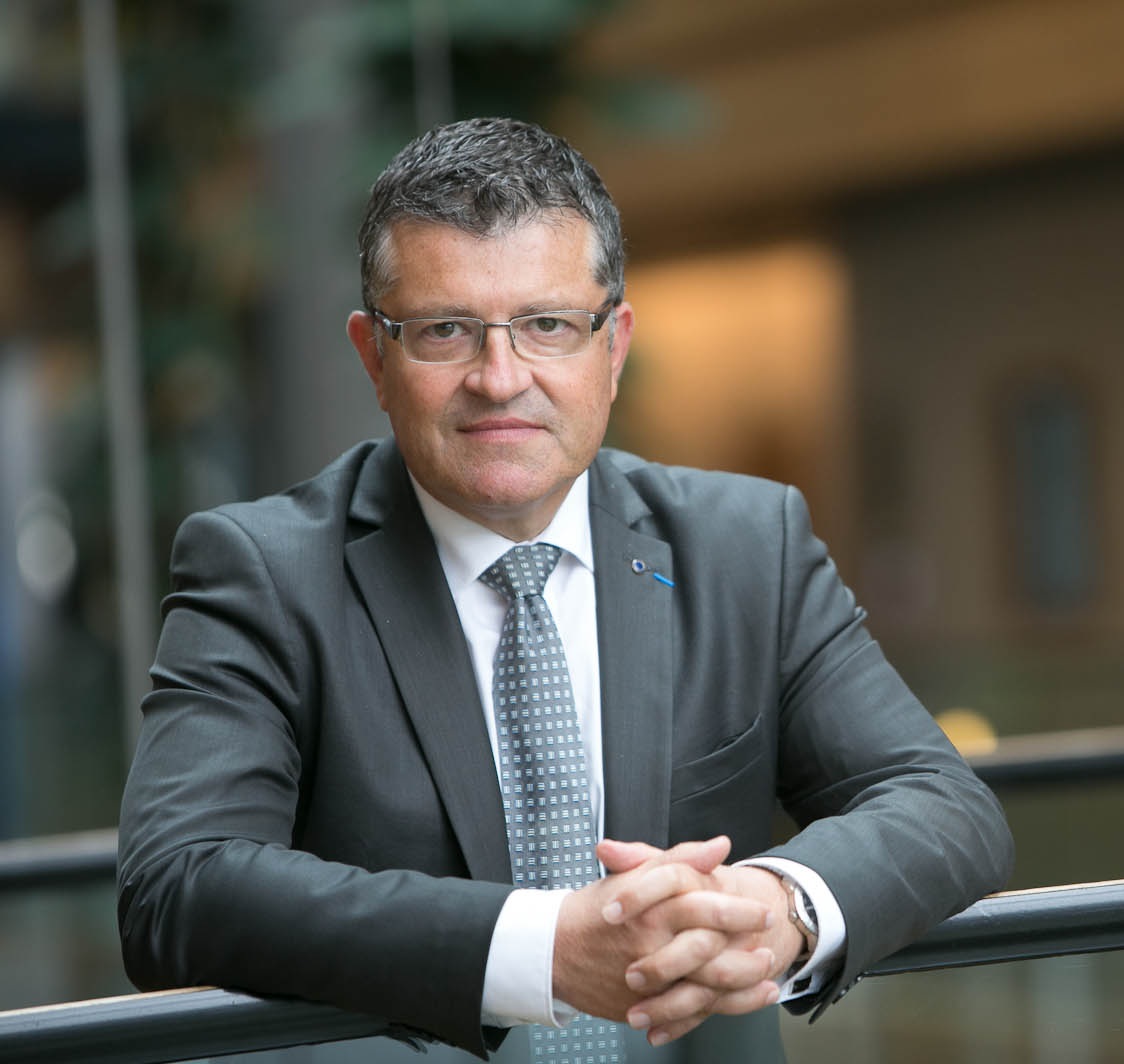 Airport connectivity should lie at the heart of a European strategy for aviation, but is currently on the decline, writes Franck Proust.

Franck Proust has represented the constituency of South West France as a member (EPP) of the European Parliament since 2011. He sits in the Committee on International Trade and the Committee on Transport.

Mr Proust is behind the initiative to re-launch the European Parliament’s Sky and Space intergroup. His open letter is addressed to EU Commissioners Jean-Claude Juncker, Jyrki Kataienen and Violeta Bulc.

At the end of the 19th century, Europe was the cradle of aviation, one of the greatest adventures ever embarked upon by the modern world. Our continent has, of course, remained a global reference in the sector. Our aeronautical industries, our airlines and our airports play a decisive role in the global landscape. Aviation is also a major driver of growth and provides hundreds of thousands of jobs.

However, the emergence of new economic powers forces us to rethink our position and re-assess our commercial and economic ambitions. Europe is no longer alone. With the changes taking place today, it is becoming increasingly dependent on its connectivity. Aviation is therefore taking on strategic importance for European growth and jobs.

I am convinced that European aviation needs a New Deal. Our competitors have already put in place comprehensive strategies that are working. Yet Europe has none. Aviation needs clear and sector-specific political impetus. Our companies need to regain their competitiveness without delay, which will be beneficial for growth, jobs and the regions.

If I am turning to you today, it is because I wish to see this new deal emerge in the first decisions that you will be taking to promote jobs and growth. These reforms are simple and will help unlock all the potential of European aviation. If they are put in place carefully, they will not cost taxpayers a cent!

However, such solutions will require a great deal of political courage. Reforms and courage: I know that these concepts are at the heart of the mandate that we have given to you on behalf of Europe’s peoples.

This new deal must have ambition, a framework and solutions.

Our ambition must clearly focus on the regions. Beyond mere words, Europeans are expecting swift, concrete and tangible decisions that will get the economy going. They do not want out-of-touch political decisions taken thousands of kilometres from them and their concerns. Regardless of the region where one lives, there is always a human connection to aviation (an airfield or airport, the office of a local airline or building of a factory). Aviation and the regions are inextricably linked. Investing in the development of aviation will bring up to full speed one of the few functional engines of the economy of our regions.

The framework. First and foremost, aviation must be addressed comprehensively, in its cross-cutting nature, from manufacturers to airlines and airports. Only an approach that encompasses the sector in its entirety will work correctly, as is the case in the United States and the emerging economies. There are admittedly a number of areas of division or even opposition between the different links in the aviation chain. But what we need to put in place is a comprehensive policy, a sectoral policy, I dare say.

Lastly, the means. These can be summed up in a single expression: “unlock the potential!”

Let’s unlock the potential of our regions! The question of connectivity should lie at the heart of our strategy. Trade and airport connectivity follow the same upward curve. Entire regions benefit from well connected airports. This is no big mystery! I am very well aware of the value of airports, and particularly of regional airports, having fought alongside them during the revision of the guidelines on state aid concerning them[i]. An airport is a powerful tool for economic development. It is also a showcase for a region, or sometimes even an entire continent. But European connectivity is on the decline (-7% in direct connectivity since 2008[ii]). Europe’s aviation attractiveness is wearing thin and our economy is suffering as a result.

Let’s unlock the potential of aviation and aerospace companies! Let’s learn from our mistakes. Let’s make every effort to help them regain the competitiveness that they unfortunately often lack, so that they can hold their own against our competitors. As policy makers, it is our duty to support them, not subject them to ever-increasing burdens or restrict their development. The world’s other leading air powers are doing it, so why not us?

Let’s reduce tax burdens and support the development of our airport infrastructures. Let’s make regulations lighter, more stable and more predictable. Let’s have the courage to declare a moratorium on any new legislation that would undermine the sector’s competitiveness, just as I proposed for the automotive industry when I was rapporteur for CARS2020[iii]. Let’s see to it that Europe keeps ahead of the rest of the world. Technology, taxation, technical regulations and passengers’ rights: by imposing our standards, we can ensure that our companies are in the forefront. In other words, let’s free ourselves once and for all from sterile ideological debates. Pragmatism must no longer take a back seat to theory!

In short, I would like to see Europe pick up steam with major projects. Aviation must be one of its priority sectors. My list does not claim to be exhaustive but I think it goes in the right direction. And I know that we share the same objectives: to develop growth and create jobs here in Europe, and not elsewhere. I would therefore welcome the chance to discuss this new deal with you.

Antoine de Saint-Exupéry said: “There are no solutions in life. There are forces in motion. We have to generate these forces and the solutions will follow.”  This quotation resonates as the strategy we need to adopt!