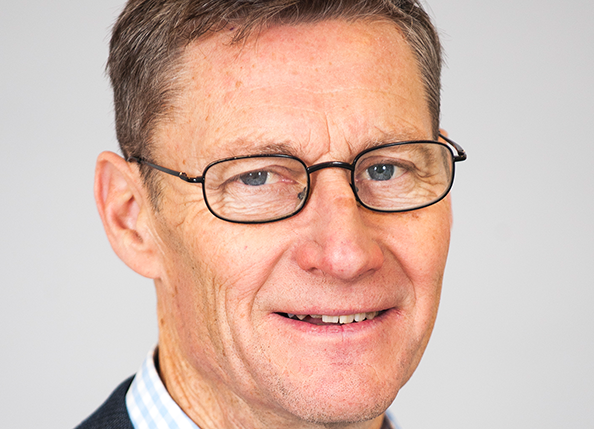 There are many notorious examples of people – from celebrities to ordinairy holiday-makers – who have become intoxicated on flights to the point of posing a threat to passengers and the flight itself, writes Peter Allebeck.

Nordic Alcohol and Drug Policy Network (NordAN), with over 80 member organisations from Nordic and Baltic countries, calls on airline companies to rethink their policies on alcohol and end giving out free alcohol on board.

Most airlines do have a policy on alcohol. This usually comprise not admitting on board intoxicated persons and not serving excessive amounts. However, experience shows that airline staff often do not adhere to policies, one reason being that they have a pressure to be service minded.

Many examples can be found on persons who have become intoxicated on flights to the point of posing a threat to passengers and the flight itself. In the past year, several incidents have prompted airlines to take stronger measures against alcohol on flights. This July, Ryanair banned all duty free alcohol purchases on flights from the UK to the Spanish resort of Ibiza.

In April, the airline had already banned duty-free alcohol purchases in the cabin on flights from Glasgow to Ibiza. The UK-based airline Jet2 has introduced a policy through which intoxicated passengers are banned for good from its flights. Scandinavian airline SAS announced this June new guidelines designed to limit passengers travelling within Europe to three alcoholic drinks per flight, following problems with drunk passengers last summer.

The problem seems to be growing. According to UK Civil Aviation Authority drunken flying incidents have increased by 40% since 2014 in the UK. International Air Transport Associations (IATA) figures show that incidents of unruliness surged from about 500 in 2007 to surpass 6,000 in 2011, the most recent year for which data is available.

Alcohol is no ordinary commodity and flight altitude is no ordinary condition for human beings. Changes in air pressure, fatigue from flying, and especially dehydration all cause alcohol to be more potent than usual. With less water in the body, the effect of alcohol will be stronger, leading to quicker intoxication and increased potential for a hangover. People feeling thirsty may also drink more alcohol instead of water, that is not always served for free.

Flying is a stressful event for many and alcohol is not a good way to relieve stress. Being surrounded by persons who are getting increasingly unsober during a flight may increase anxiety.

Many people avoid places where others are drinking and getting drunk. Anywhere else, you can walk away from a “wet” environment. But not on a plane.

As alcohol is an addictive substance there are many recovering alcoholics travelling among others. They also might otherwise knowingly avoid places where alcohol is served, especially for free, and for them any flight could become a place for possible relapse.

Especially in the Nordic countries where alcohol availability is decreased through the monopoly retail system and restrictive alcohol policy has been successful in cutting alcohol related harms, serving free alcohol in airplanes clearly contradicts policies that are enforced on the ground.

For these reasons NordAN believes that flying should be made safe for everybody, and limiting access to alcohol is an important step. Ultimately, alcohol-free flights should be as natural as are now smokefree flights. In the meantime, requiring payment for alcohol drinks is at least one way to restrict access, if not totally abandoning. Staff should also be appropriately trained to serve limited amounts. We also think that if alcohol is sold it is not ethical to put commercial interests above safety and public health.