Ask For The Road: Neste on How Fit-for-55 Can Offer Clear Directions 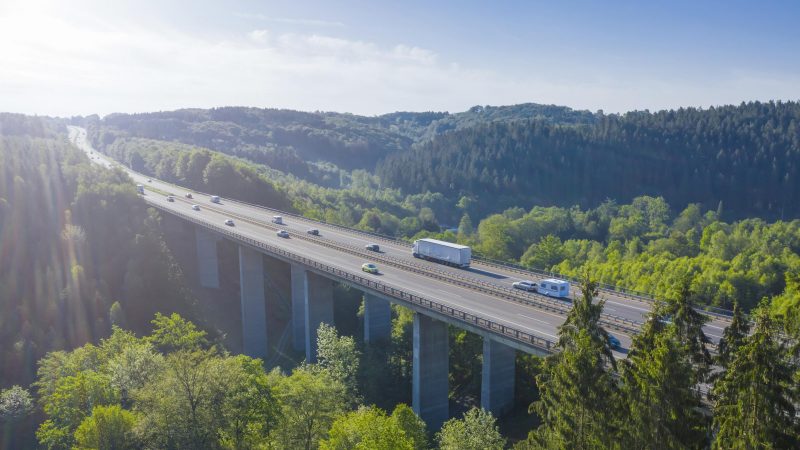 Ilkka Räsänen is Vice President of Public Affairs at Neste.

There is an old proverb that says “those who ask for the road don’t get lost.” That may be so, but passenger traffic is predicted to exceed 80,000 billion kilometres globally by 2030. That’s a lot of road: and a lot of emissions.

New priorities will have to shape tomorrow’s mobility. Transport accounts for around 64% of the world’s oil consumption and 23% of its carbon dioxide emissions. Emissions which are not compatible with our climate targets and ambitions.

Electric cars will replace some of the vehicles currently using fossil fuels in the years to come. However the reality remains that a decade from now, the vast majority of our passenger fleet will still consist of cars using gasoline or diesel in an internal combustion engine. This is in addition to the European Commission’s expectations for light goods vehicles (of which circa 82% will be diesel-powered) and heavy goods vehicles (of which 76% will be diesel-powered or diesel hybrids.) All of these will use an internal combustion engine, too.

At Neste we welcome the European Union’s overall increase in ambition for decarbonising transport. More than this, we believe that the Fit-For-55 legislative package presents a unique opportunity to accelerate the replacement of liquid fossil fuels with renewable ones. This is especially true for sectors that cannot be electrified today, such as aviation and  long-distance lorries. Yet to maximise our emission reductions in the transport sector, we need to replace the fuel we are using in the internal combustion engines that are still on our roads, with something low-carbon or decarbonised.

As such, we believe that a level playing field for all forms of renewables, including electricity, hydrogen and e-fuels, that is supported on the basis of their GHG savings performance will be most effective. After all, electricity is only renewable if it is made from renewable sources. For this reason we are proponents of a ‘well-to-wheel’ approach to emission calculations, which also considers where the energy is coming from, rather than what form it takes.

We know demand for biofuels is set to grow significantly. The IEA Renewable Report released in November 2021 predicts that biofuel demand will quadruple by 2050 compared to current quantities. Indeed it is set to increase to 186 billion litres in the next five years alone.

It follows that a wide range of sustainable raw materials will be needed to meet this demand. By narrowing the range too severely, we will see increased competition for the feedstocks permitted. This will lead to delays to production – and put pressure on the costs. Crucially however it will also mean continued dependence on fossil fuels in transport, and the continued emissions associated with that. Meanwhile, the materials deemed ineligible for biofuel production in the EU will simply be diverted to overseas biofuel markets. Therefore, a wide range of sustainable raw materials should be considered eligible for biofuel production – coupled with the already stringent sustainability and greenhouse gas criteria included in the current Renewable Energy Directive. Furthermore, there is room for more ambition: by setting higher targets for the percentages of renewables in the overall volumes used in transportation.

The Renewable Energy Directive and the proposed blending obligation for Sustainable Aviation Fuels (SAF) can and will propel Europe forward in the decarbonisation of our roads and skies. Multiple decarbonisation technologies are available already; many are implemented today. Leveraging the advantage provided by each of them is essential. Bringing them to scale and reaching widespread deployment will need significant investment and supportive legislative frameworks. With that in mind – and as many Member States continue to implement elements of the existing Renewable Energy Directive – we hope the current revision will offer the regulatory certainty critical to investments and innovation.

Neste is committed to carbon neutral production by 2035, and to reducing the greenhouse gas emissions of our customers by at least 20 million tonnes annually by 2030. Our biofuels use a variety of sustainably produced raw materials. We have focused on waste and residues as raw materials for over a decade. In the first half of 2021 waste and residues made up 92% of the renewable raw materials we used. We look forward to increasing our ongoing contribution to achieving Europe’s decarbonisation targets.

So as Europe plans its journey to net-zero emissions, we hope the Fit-for-55 package offers clear directions to a decarbonised road ahead. Ask for the road, and you won’t get lost.