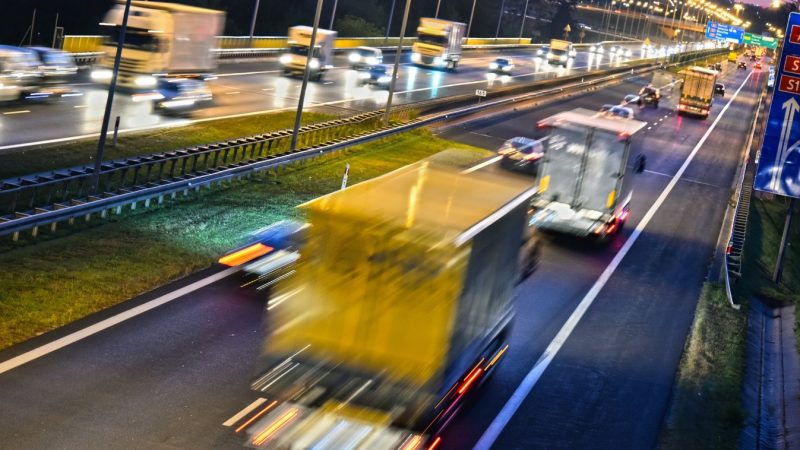 In October 2020, the Conference of European Directors of Roads (CEDR) published its 2019 TEN-T Performance Report summarising the Trans-European Transport Network’s (TEN-T) performance within 28 European countries in 2019.

The TEN-T is directed towards the implementation and development of a Europe-wide network of roads, railways, inland waterways, maritime shipping routes, ports, airports, and rail-road terminals. It consists of two network layers:

The ultimate goal of the trans-European Transport Network is to close gaps, remove bottlenecks and technical barriers, as well as strengthen social, economic and territorial cohesion in the EU.

CEDR’s intention in producing the 2019 TEN-T Performance Report is to establish a stable set of data with which to monitor trends and identify changes in the performance of the TEN-T and other major roads.

In fact, this is CEDR’s sixth biennial report on the subject which illustrates the value European countries attach to the reports’ capacity to serve benchmarking purposes and to monitor the evolution of the TEN-T network performance over time.

The 2019 report covers approximately 71,000km of TEN-T and other major roads of which 42% are part of the Core Network and 61% are motorways. Moreover, the network covered by the report represents some of Europe’s most significant and heavily used roads with more than 26% carrying over 80,000 vehicles per day.

The 2019 TEN-T Performance Report addresses a wide range of themes and indicators such as the network infrastructure and services of bridges and tunnels, the use of intelligent transport systems (ITS) as well as rest areas and refuelling facilities.

The report also analyses the performance of the network in terms of traffic flow, proportion of heavy good vehicles (HGVs) and fatal accident rate.

CEDR has also developed a GIS web map to support the visualisation of the collected data and give higher visibility to the 2019 report. The map can further increase the possibility of information sharing and can be found here.

Overall, the 2019 TEN-T Performance Report highlights that there is an ever-increasing demand on the network in terms of general traffic flow but that the number of HGVs appears to be steady, or even decreasing.

In response to that, European countries are planning to increase their capacities and deploy ITS solutions to actively manage traffic demand.

Finally, the 2019 report underlines that accident rates on the network remain low, especially on motorways, and appear to have remained steady since 2015.

CEDR is now planning to continue its work on the subject and preparations for the 2021 TEN-T Performance Report have already begun.

The aim is to produce an even more comprehensive report which will address a wider range of themes including indicators on road safety, congestion, environment, finance, asset condition and customer satisfaction