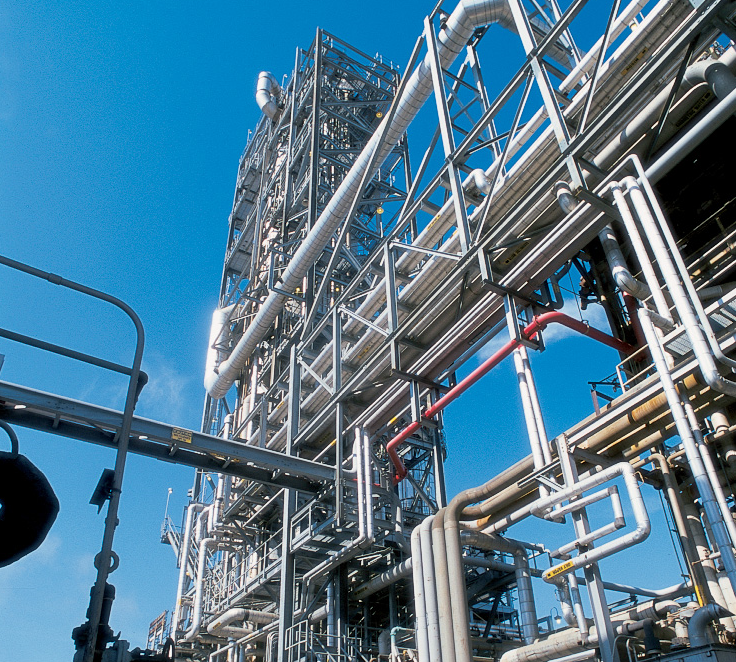 Kees Verhaar is CEO of Arizona Chemical, a global leading producer and refiner of specialty pine chemicals. Risto Näsi heads Forchem, an innovative company producing high-quality chemical products of tall oil and are one of the most modern, ecologically sustainable tall oil refineries in the world. Finally, Rui Brogueira is the head of Respol Resinas, a major supplier of gum rosin derivatives in Europe.

Over the past six months, the European Commission, the European Parliament and member states have negotiated an important piece of EU legislation on biofuel policy, the so-called indirect land use change (ILUC) Directive. Unfortunately, the legislation in question is now significantly alienated from what the Commission originally proposed to ensure sustainable policy on renewable energy in Europe.

It seems fuel companies have managed to spread misinformation. This has led EU decision makers to believe that their production, which just like ours utilise the scarce raw material Crude Tall Oil (CTO), must be given special protection by EU legislation for energy purposes. Those fuel companies are asking EU decision makers to adopt an ILUC Directive in which CTO is incorrectly classified as a residue.

The crux is that those companies are the very same ones that, in their national operating permits and under the EU’s chemical legislation (the REACH Regulation), have registered CTO as a product. Since the business model of those companies does not stay afloat without state subsidies, they have had to convince the Swedish and Finnish governments to manipulate their national legislation for renewables. In this way, CTO has been incorrectly and unlawfully classified as a “residue” in Sweden and Finland.

With a twisted definition of “residue”, fuel companies in Finland and Sweden are able to circumventing obligatory sustainability criteria in EU’s renewable energy legislation, when using CTO for fuel production. Thus, biofuel producers enjoy preferential treatment and can continue to receive easier access to state aid than if CTO, in accordance with the Commission’s analysis, had been correctly classified as a product.

As long as the EU does not react, those companies will, under the protection of their governments, continue to circumvent EU legislation to protect their activities, while draining the pockets of unknowing tax paying citizens in the EU and especially in Finland and Sweden.

There are many paradoxes involved in this bizarre saga.

Firstly, CTO is a scarce resource. This sets natural limits to the volumes available for industries using it, which means that the raw material should be utilised in the most resource efficient and responsible way (cascading use). In total, there is theoretically about 2 million tonnes of CTO, with the right quality, available in the world.

Even if all logistically accessible CTO would be used exclusively for biofuel production and consumed in the EU, it would contribute to less than 0,4% of the EU 2020 target of 10% share of renewable energy in the transport sector. That positive, but minimal, impact on the environment and green house gas emission reductions must be balanced against what it at the same time would cost to the EU environment, economy and society to achieve.

In that regard, the ILUC negotiations have completely overlooked the fact that CTO also is used by the biochemical sector. The pine chemical industry refines and upgrades CTO into highly valuable and innovative products used in substitutes for antibiotics in animal feed, tires, paints, inks, adhesives, or products that enable reuse of asphalt and much more.

Our value chain is long, and our bio-based products can replace non-renewable (fossil based) chemical products and are thus providing more sustainable solutions to society as a whole. The carbon footprint of CTO-based products is 50% of that of the products they substitute, such as petroleum, gum rosin and edible oils.

Facts show that there is no net gain to the environment and the economy by turning CTO into biofuels, and hence to burn it.

The pine chemical industry has refined biochemicals from CTO for more than 80 years without state subsidies and it has, so far, been possible to compete for the raw material in a fairly open market.

Our investments have been made on the basis of the existing legislative framework and commercial terms. Currently in Europe, the existing pine chemical industry generates yearly over €1 billion turnover and employs more than 3000 people in Austria, Germany, France, Finland, Netherlands, Sweden, UK and Portugal.

On top of this comes the growth and employment generated in the downstream industry using our CTO-based chemical products.

At a time when Europe, more than ever, needs to focus on creating jobs and growth, EU lawmakers are unfortunately, on the basis of misinformation, supporting a very shortsighted selection of one specific sector of the bio-economy.

In practice, the ILUC Directive risks protecting certain fuel companies that may very well require infinite state support at the EU taxpayer’s expense, without which their business cannot run. EU decision makers adopting such regulation are unknowingly and/or without understanding of the bigger picture pulling the carpet from under the feet of an innovative biochemical sector that already is an excellent example of a successful bio-based industry.

We call for a level playing field for all bio-based industries using CTO as raw material, and we strongly encourage EU policy and lawmakers, as well as stakeholders, to make their voice heard, in order to ensure we get this right. Biochemical industries play an important role for the EU environment and economy.

The ILUC Directive must not prevent our sector from continuing making investments in the EU and to contribute to the creation of growth and jobs.