Writing Europe back into the Uber debate 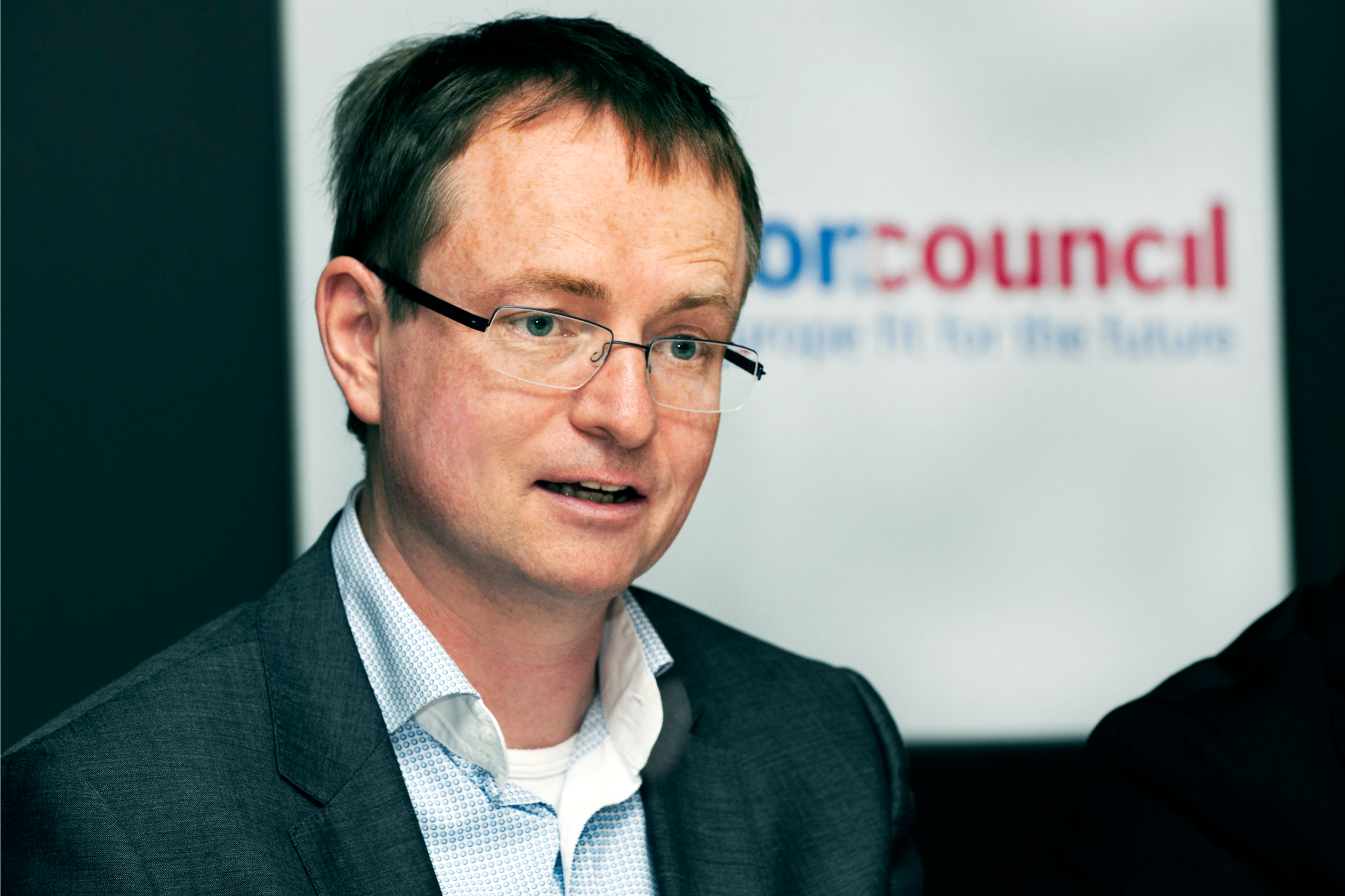 The debate over online taxi service Uber has shown that the digital services industry is at our doorstep. It’s time to deliver a single market for services that enables young European companies the chance to scale up, writes Simon Hampton.

Simon Hampton is a public policy expert and former head of public affairs at Google in Brussels.

The great European taxi strike of 11 June teaches us an important lesson. Previously considered simply a matter for cities and towns (and specifically exempted from the Services Directive by a European Parliament amendment), urban transportation is now open to cross-border competition. Such is the pervasiveness of the digital-using economy today, and the same forces are also impacting services such as hotels, banking, or even dog walking!

It took over a century for Gutenberg’s printing press to start really making its impact, but it ultimately “played a key role in the development of the Renaissance, Reformation, […] and the Scientific revolution” (Wikipedia). President-elect Juncker’s term in office marks policymakers’ third decade of getting their heads around the Internet, and perhaps the decade when we see its true longer term impact on our society and economy.

How should Europe prepare? That is too big a question for one commentary, so let me focus on just one point. The services sector matters much, much more than the political attention it usually garners. It represents 70% of the economy; has (like the public sector) traditionally been more shielded from international competitive forces; and consequently underperforms in productivity terms. Creating competition in these ossified sectors promises huge wins for consumers.

That’s where the taxi strike opens our eyes. In the 1990s, EU member states forced competition into the monopolised telecoms and energy sectors through waves of extra regulation. But now, take any service that relies on matching supply with demand and you can pretty much bet that an algorithm will be able to do the job better, and on a globally scalable basis. Bluntly, it is not the drivers who should be afraid of Uber, but the central dispatching functions that leave you hanging on the phone when you call to be picked up.

In practice, we need to see these emerging services as ‘hybrids’. One part born in the ‘app economy’ and encouraged to view Europe as a single market by the e-Commerce Directive. The other a physical service provided in ‘meet-space’ (i.e. not cyber-space) and subject to all sorts of hidden barriers to market entry that the Services Directive seeks to address. As such, this controversial piece of legislation emerges as central to the next Commission’s Digital Agenda, and to Europe’s competitiveness.

Take a look across the Atlantic. Strikes, protests and red tape dog the leaders of these new business models there, too – even in San Francisco, where many were founded. Policymakers are rightly worried that European players in the big data sector suffered, relative to the US giants, from a fragmented market for data protection and copyright. But the pitch on which the next wave of Internet entrepreneurship will be played out is treacherous for everyone. It is not surprising that venture capitalists have proven every bit as interested in France’s BlaBlaCar as in California’s Lyft.

Europe has a thriving startup economy and, with that, the chance to play host to the next wave of technology leaders. The president-elect championed ‘digital’ in the election campaign, and was proposed by heads of state together with a Strategic Agenda that endorses ‘structural reforms’, ‘flexibility’ and ‘reducing unnecessary administrative burdens’. Let’s use the political will and deliver them a Single Market for Services that enables these young European companies the chance to scale up (and employ more people) faster than their global competitors.

Read more of Simon Hampton's writings on his blog: digitalusers.wordpress.com.