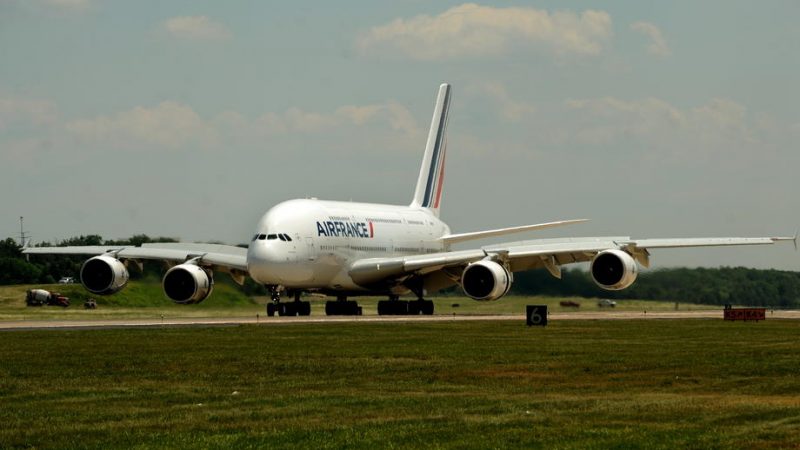 Air France announced on Wednesday (20 May) that it would retire its fleet of A380 super-jumbos two years ahead of schedule, in response to ongoing disruption caused by the coronavirus outbreak.

The French airline was due to retire its nine A380s by the end of 2022 but the huge impact of the pandemic has forced the carrier to bring forward its plans.

“The phase-out […] fits in the Air France-KLM Group fleet simplification strategy of making the fleet more competitive, by continuing its transformation with more modern, high-performance aircraft with a significantly reduced environmental footprint,” the airline said in a statement.

It added that the global write-down of the phase-out would cost €500m.

Air France-KLM secured a €7bn bailout from the French government last month, the conditions for which obligate the carrier to cut emissions and improve its sustainability. The Dutch government is also in the middle of finalising aid worth up to €4bn.

The Airbus A380 is the world’s largest passenger jet but the Toulouse-based planemaker recently decided to scrap the programme, as it struggled to find buyers for the aircraft. Airlines are instead putting their faith in smaller wide-bodies such as the A350 and Boeing’s 787.