Clearing chemical and conventional munitions from the sea 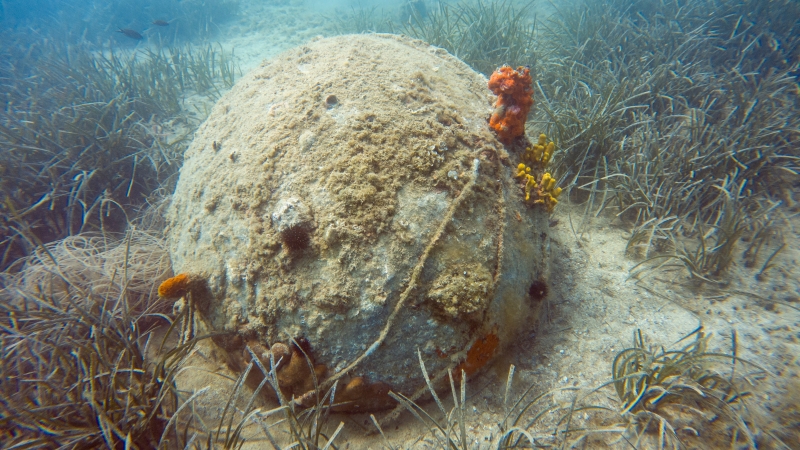 Dumping obsolete, damaged, or expired munitions into the sea was considered a safe and cost-effective method of disposal until the late 1960s and was widely carried out following the end of both world wars. [A Daily Odyssey / Shutterstock.com]

Tonnes of dangerous chemical and conventional munitions were dumped into Europe’s seas following the end of the world wars in the previous century, and today they pose a risk to marine life and seafarers.

This danger is exacerbated by an increase in “blue economy” activities, such as installing offshore wind farms and laying deep-sea cables.

Lawmakers are today pushing the European Union to take action to clean up seabeds and ensure Europe’s waters are safe from hazards.