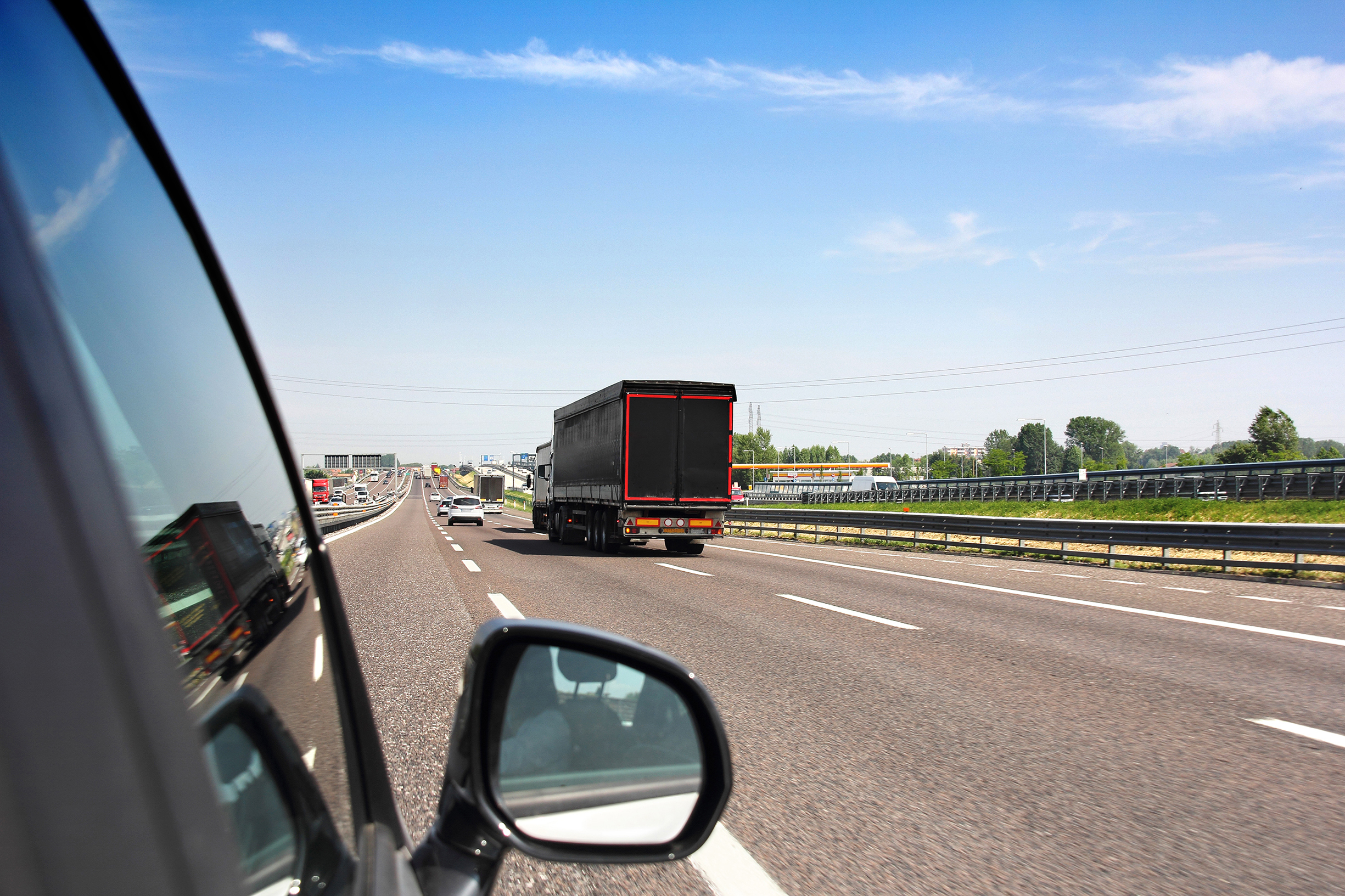 In July, the European Commission presented a strategy for low-emission mobility that could mean dramatic changes for the transport sector. euractiv.com looks at the implications for industry, with a focus on road freight.