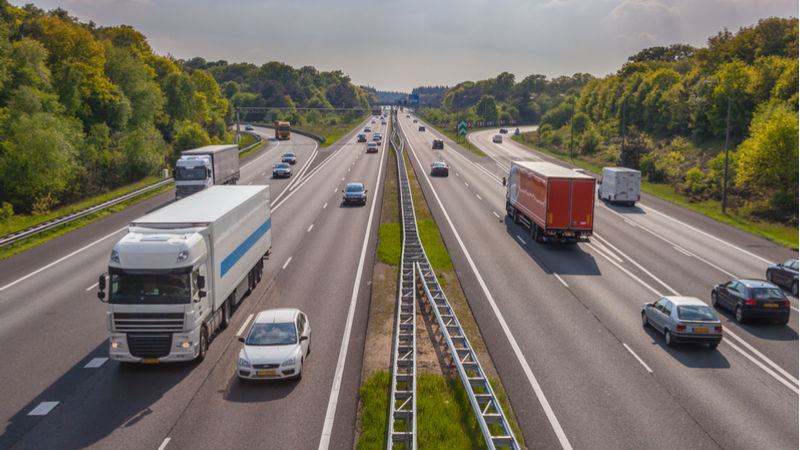 Transport is responsible for a quarter of the EU's emissions but countries are struggling to bring levels down. [Rudmer Zwerver/Shutterstock]

Transport is responsible for a quarter of the EU’s total emissions, and 25% of that comes from heavy-duty vehicles like trucks and buses. But countries are struggling to bring the levels down and it remains unclear what is the best way to go about taming such a problematic sector.

Following the European Commission’s first foray into trying to regulate heavy-duty vehicles, policymakers and influential figures from the transport industry attended the European Transport Forum in Brussels to see what happens next.