UK constitutional crisis – what next? 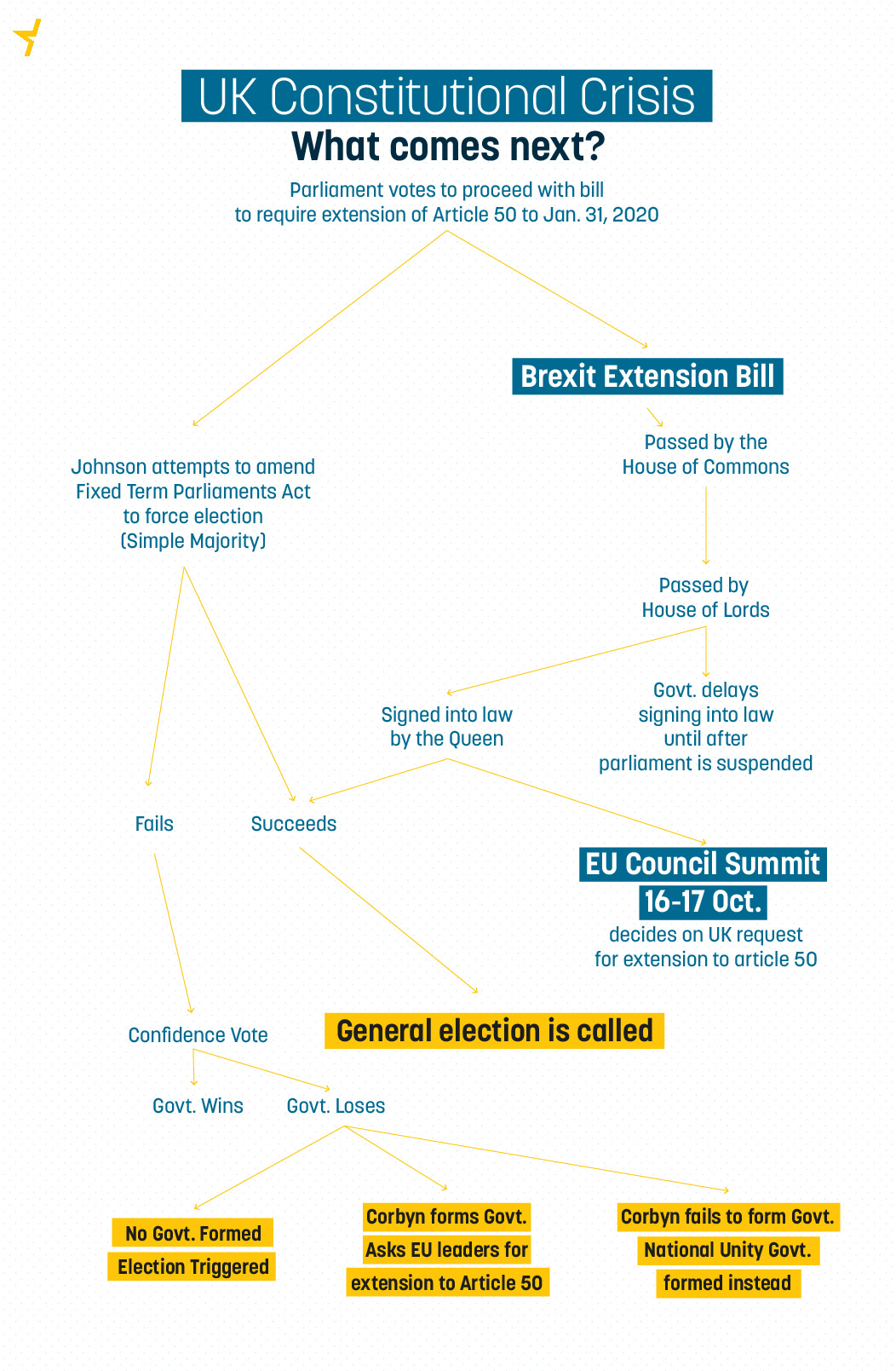 Prime Minister Boris Johnson has lost his governing majority and wants to go to the British people with a ‘People vs Parliament’ campaign to give him a new majority, and a mandate to take the UK out of the EU with or without a deal on October 31.

Lawmakers say there can be no election until a bill to stop a ‘no deal’ Brexit has been passed. The impasse will, eventually, be broken. But when, how, and will Her Majesty have to step in?

One response to “UK constitutional crisis – what next?”