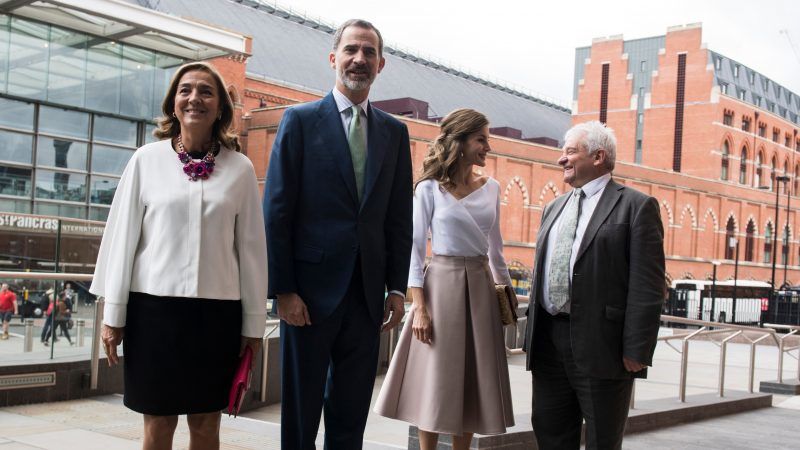 Their statement coincides with the publication of a staff survey of Europe’s biggest biomedical research centre — located in London — showing immense concern about Brexit’s impact on research in both the UK and the EU.

The 29 Nobel Prize winners in science and six recipients of the Fields Medal — one of the most prestigious awards in maths — said open European borders had helped the continent make up ground lost to US researchers in the wake of World War II.

“Creating new barriers to such ease of collaboration will inhibit progress, to the detriment of us all,” they said in a letter released to the media late Monday (22 October).

The 35 academics also wrote that the damage must now be minimised through a Brexit deal that maintains as much cooperation as possible after Britain leaves the European Union in March.

“The challenges we face must be tackled in a manner that benefits everyone and those challenges are better faced together,” the letter says.

“Only a deal which allows the closest possible cooperation between the UK and the EU, now and in the future, will make that possible.”

One of the signatories to the letter is Paul Nurse — Nobel Prize-winning head of the biomedical Francis Crick Institute, whose survey showed tremendous anxiety about the future of science among its staff.

And 82% said it would be either “negative” or “very negative” for EU research, while around a fifth of them said Brexit had already negatively or very negatively impacted their work.

Nurse told AFP in 2016 that EU funds accounted for about £5 million a year (€5.7 million) of his annual budget.

The sum represents around five percent of the funds available to the world-renowned institute.

The survey showed only 10% of Crick staff are confident in the future of UK science as a whole after Brexit.

The man who just won the Nobel prize for economics says Brexit is completely irrational https://t.co/OzQ9W9vIfp