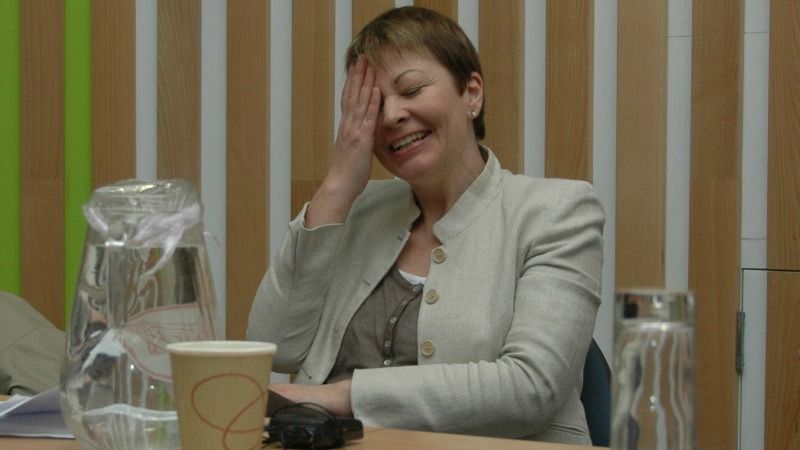 Just five days after the House of Commons voted to trigger Article 50 and take formal steps to leave the European Union, a new report from Green Party MP Caroline Lucas has warned that Brexit forms a “cocktail of risks” for the UK’s environmental protection. EURACTIV’s partner edie.net reports.

A new report released on Monday (13 February) by the UK Green Party’s co-leader Caroline Lucas has outlined 12 distinct ways that Brexit could threaten environmental policy in the UK, including spending cuts and watered-down regulations.

The report states that more than 1,100 EU-derived environmental laws need to be transposed into UK law during the Brexit negotiations. To ensure that current protection and funding levels are maintained, the report calls on the government to implement a “Green Guarantee” to act as a safeguard.

“Though we’ve hardly heard it mentioned by the government it’s clear that British environmental policy faces a cocktail of threats from Brexit,” Lucas said. “Just days after the Brexit vote in the Commons we can clearly see the huge risks of downgrading environmental protections as part of the post-referendum process. Key laws could become unenforceable, spending on crucial schemes could be cut and new trade deals could undermine existing regulations.

“Outside the EU, there will be much greater probability of legislative change in the UK, more exposure to the political cycle and a danger that investors will be wary of potentially higher risks. The relative attractiveness of the UK as a place for green investment is in danger of being further reduced.”

Under current government plans, the UK will only be bound by EU environmental law until negotiations are concluded in March 2019. At this point the government hopes to have transposed all EU-derived legislation into law through the Great Repeal Act. However, the report is concerned that the complexity of the negotiations could lead to some laws becoming “unenforceable” or ignored.

Environment Secretary Andrea Leadsom recently confirmed that the majority of EU environmental legislation will be transferred across into UK law in the immediate aftermath of Brexit, but uncertainty looms for around a third of green regulations which Leadsom admitted “won’t be easy to transpose”.

I asked the Government what research they've commissioned to inform farming & environmental policy once we leave the EU.
The answer: none pic.twitter.com/P4kmqUyr2B

The report is quick to note that EU membership does have its flaws, namely an “aggressive and intensive” agricultural policy, but that the involvement with the Union had been an “overwhelming force of good” for environmental protection.

But, as the UK embarks on its exit strategy, Lucas is concerned that environmental policy will be exposed to “short-term” political thinking that dents investor confidence in the UK. The report also highlights concerns around the UK’s “haste to demonstrate the success” of post-Brexit trade, most notably with the US, which could lead to environmental legislation surrounding genetically modified organisms (GMOs) and pesticides being eroded.

Lucas, the Brighton Pavilion MP, has called for a new “Environment Act” to be introduced as part of the Brexit strategy – noting that there is no UK equivalent to acting on breaches of environmental legislation, which are currently covered by the European Commission and European Court of Justice.

Lucas was among a group of MPs calling for the creation of a new Environmental Act, subject to legal oversight and accountability mechanisms, to replace and strengthen environmental protections post-Brexit, during a Westminster event in November.

Other risks highlighted by the report are the potential exits from the European Environment Agency and the Chemicals Agency, both of which support the development of environmental policies, and the UK’s role in the Emissions Trading Scheme (ETS) – where the UK has been a “key player”.

The report also highlights a decline in funds earmarked for environmental legislation. The EU currently funds major agri-environmental schemes through CAP Pillar II payments and the LIFE+ fund. The Treasury has confirmed that it will underwrite business and academic funding for approved EU Horizon 2020 projects, but no similar pledges have been made for the LIFE+ fund.