Britain's Prime Minister Theresa May (R) is led by Major General Benjamin Barturst (L) during a Guard of Honour from the Irish Guards for Japan's Prime Minister Shinzo Abe (not seen) at the Foreign and Commonwealth Office in London, Britain, 10 January 2019. [EPA-EFE/NEIL HALL]

With the clock ticking down to its March 29 exit from the European Union, and parliament deadlocked, Britain faces a hugely uncertain path that could lead to a disorderly exit or even remaining in the bloc.

May, who postponed a vote in parliament on her deal in December after admitting she was set to lose it, said lawmakers must not let down the people who backed Brexit in a June 2016 referendum.

“Doing so would be a catastrophic and unforgivable breach of trust in our democracy,” she wrote in the Sunday Express.

“So my message to Parliament this weekend is simple: it is time to forget the games and do what is right for our country.” 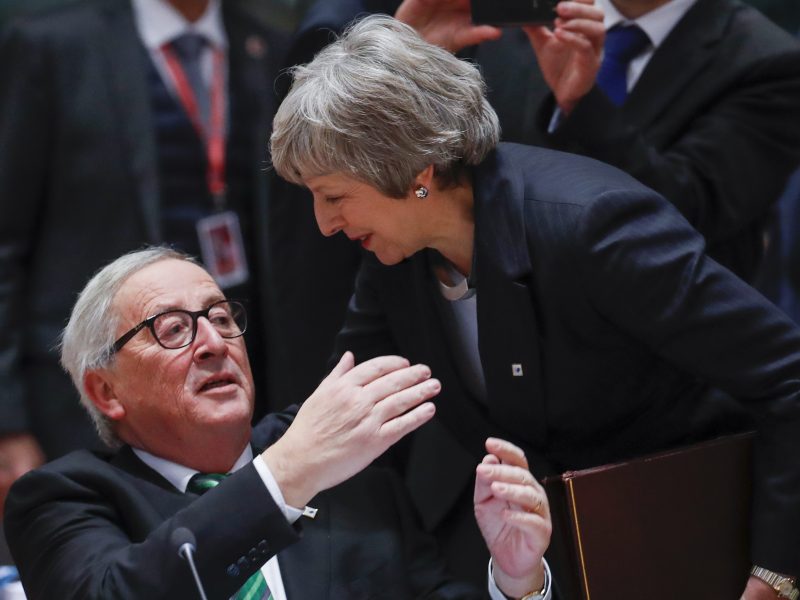 EU looks at help for May, but will not rework Brexit deal

The European Union is considering ways to help Prime Minister Theresa May convince the British parliament to back the Brexit treaty she agreed with EU leaders last month but ruled out on Monday (8 January) any change to the deal.

May has so far refused to retreat from her unpopular deal, which envisages close trading ties with the EU, but without any say on policy as Britain has now. The vexed Brexit issue represents Britain’s biggest shift in foreign and trade policy in more than 40 years.

May’s deal has come under fire from all sides – with opponents of the EU seeking a cleaner break and many pro-Europeans pressing for a second referendum. It is expected to suffer a big defeat when parliament votes on Tuesday.

Brexit minister Stephen Barclay told BBC TV that persuading enough lawmakers to support the deal would be “challenging” but that, even if it was rejected, he suspected parliament would ultimately support something “along the lines of this deal”.

Opposition Labour Party leader Jeremy Corbyn said leaving the EU without a deal would be catastrophic and his party would do everything it could to prevent that outcome.

However, Corbyn’s priority is to force a national election and he said he would propose a vote of confidence in the government “soon” if May loses on Tuesday.

The Observer newspaper reported that military planners had been sent into several government departments to help with preparations for a no-deal Brexit. 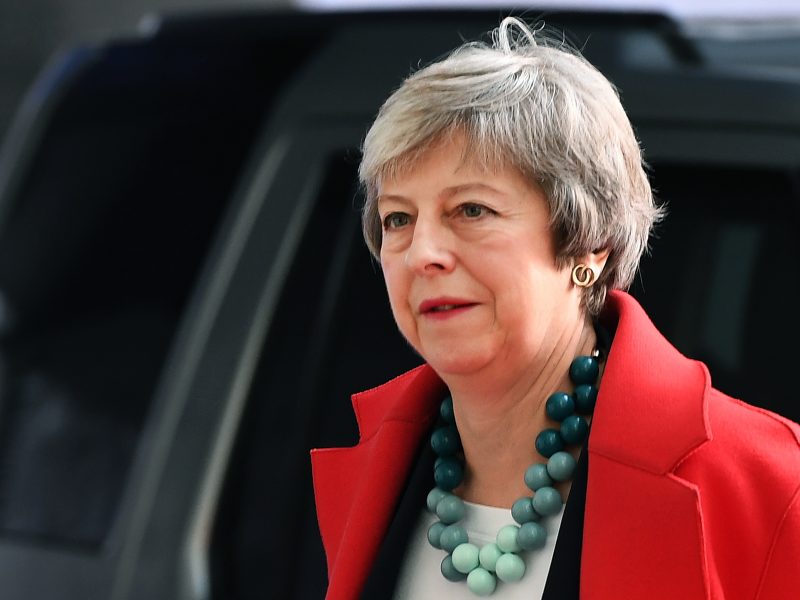 After a week in which parliament forced the government to promise to come back with a ‘plan B’ within days if May’s deal is rejected, Barclay said the risk of parliament acting in a way that frustrates Brexit had increased.

In a speech on Monday, May will say she believes that lawmakers blocking Brexit is now a more likely outcome than Britain leaving the EU without a deal.

The Sunday Times reported that rebel lawmakers were planning to wrest control of the legislative agenda away from May next week with a view to suspending or delaying Brexit, citing a senior government source.

Vince Cable, the leader of the pro-EU Liberal Democrats, said parliament would act to prevent a no-deal Brexit, and could ultimately seek to prevent Brexit altogether.

“I think parliament will take control of this process, will insist that we pursue the option of no Brexit,” he told BBC TV.

Cable said this could be done by revoking Article 50, the mechanism that triggered the exit process, or by holding a second referendum. 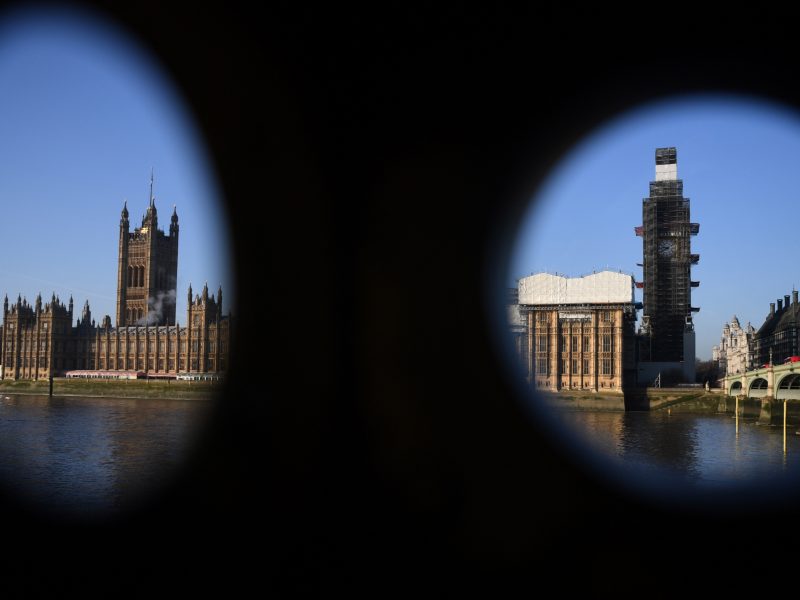 British Prime Minister Theresa May’s political weakness was exposed by a series of defeats in parliament this week, prompting claims that rebel lawmakers can wrest control of the process to leave the European Union. But can lawmakers stop a no-deal Brexit?

Former Conservative prime minister John Major wrote in the Sunday Times that the government itself should revoke Article 50 and ask parliament to consult on the options before calling another referendum.

Asked about the prospect of another referendum, Labour leader Corbyn told BBC TV:

“My own view is that I would rather get a negotiated deal now, if we can, to stop the danger of a no-deal exit from the EU on the 29th of March which would be catastrophic for industry, catastrophic for trade.”

Corbyn said that, if he forced a national election and his party won, Brexit might have to be delayed while they negotiated a new deal with the EU.

“An election would take place, what, February-March time? Clearly there is only a few weeks then between that and the leave date, there would have to be a time for those negotiations.” 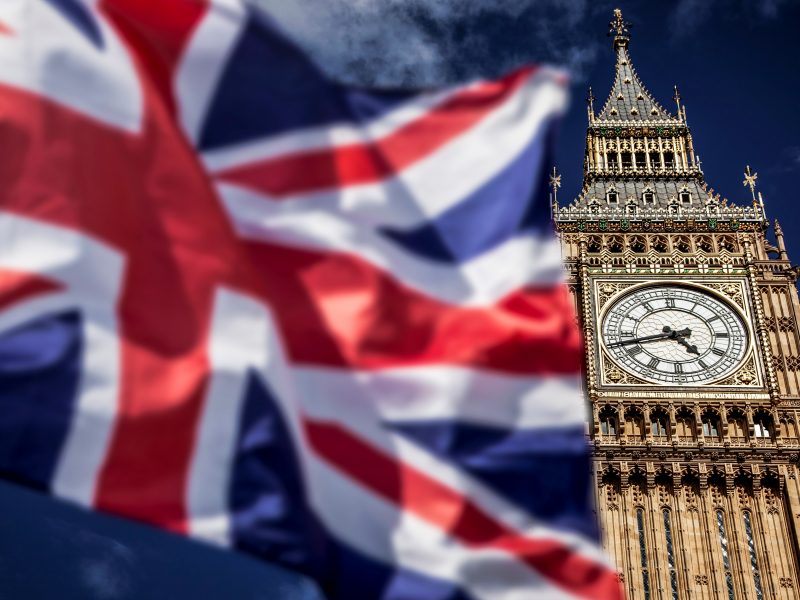