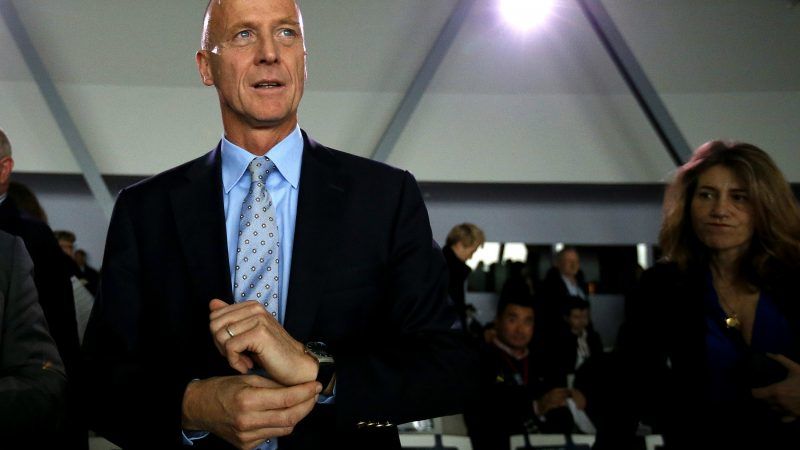 Chief Executive Officer of Airbus Tom Enders attends a delivery ceremony of the Airbus A380 aircraft for the Singapore Airlines at the Airbus's delivery center in Colomiers, near Toulouse, Southern France, 13 January 2017. [EPA-EFE/GUILLAUME HORCAJUELO]

The chief executive of aerospace firm Airbus said Britain should not be frozen out of the European Union’s Galileo space programme after Brexit, calling on both sides to find a long-term solution in the interest of security.

Tom Enders, Airbus CEO, said at stake was not just the Galileo satellite programme, the EU’s €10 billion programme to develop a rival to the US Global Positioning System, but the continent’s ability to protect itself.

“The UK’s continued participation in the EU Galileo programme will ensure security and defence ties are strengthened for the benefit of Europe as a whole, during a period of increasing threats to our security and geopolitical instability,” he said in a statement.

Enders’s comments followed media reports that the bloc planned to exclude Britain and its companies from future work on the project, as Britain prepares to leave the EU in a year’s time.

This is an interesting Brexit story, important to clarify that there are two different issues at stake here (thread):

1) UK industrial interests: The Commission through the European Space Agency (ESA), is currently managing a competition for a set of Galileo contracts. https://t.co/iiNTiXdE2i

A spokesman for British Prime Minister Theresa May said on Monday that the UK wanted “complete involvement” in Galileo.

Graham Peters, chairman of trade association UKspace, said Britain was already losing work on Galileo as European consortia forming to bid for new contracts were choosing not to include UK companies.

“The European Commission is basically saying we might become a third country (non-EU country) and as a third country there are particular activities we cannot do which are related to security,” Peters told Reuters.

“We’re caught up in a sort of no man’s land really because of these technicalities.”

Peters said one contract currently up for grabs was the Galileo Ground Control Segment – potentially worth €200 million where the prime role may be shifted out of Britain to a site in another EU country.

So UK Defence Sec thinks it is “outrageous” that UK may be excluded from EU Galileo programme. I guess if you keep pretending a No Cost Brexit is possible, you will “hit the roof” when hearing about such things. pic.twitter.com/zJ5wge9vvc

Among the companies that work on Galileo through UK units are Airbus, which is Britain’s biggest space company and the majority owner of SSTL, a Surrey, England-based company which makes satellites for the Galileo project, as well as CGI and QinetiQ.

Calling Britain one of only two serious defence powers in Europe alongside France, Enders said that Britain needed to play an “integral role” in “our mutual security”.

May has called for a new security treaty with the EU from next year, promising that London would continue to lead military missions and share intelligence if Brussels agreed to a pact from 2019.

Britain has to date received a work share of about 15% on Galileo. Its space industry is considered a success story: it is growing four times faster than the rest of the UK economy and the country has a 7% share of the global space industry.

Enders said Britain should not be locked out of access to Galileo encrypted services or industrial participation during the transition phase, the period that follows the UK exit from the EU in 2019, and called for a long term solution to be found.

Brexit is already inflicting damage on Britain’s space industry as EU officials said in January that a security centre for Galileo satellites would be moved from Britain to Spain as a result.

Asked by Reuters whether it had a plan to set up European subsidiaries to ensure its continued involvement in Galileo, Airbus unit SSTL said: “Due to the enhanced sensitivities and political complexities around the Galileo projects and services at the moment, we are unable to provide input or comment to media at this time on our involvement.”

Airbus’s Enders said in his statement that there was also a need for clarity on Britain’s participation in the EU Earth observation programme Copernicus. 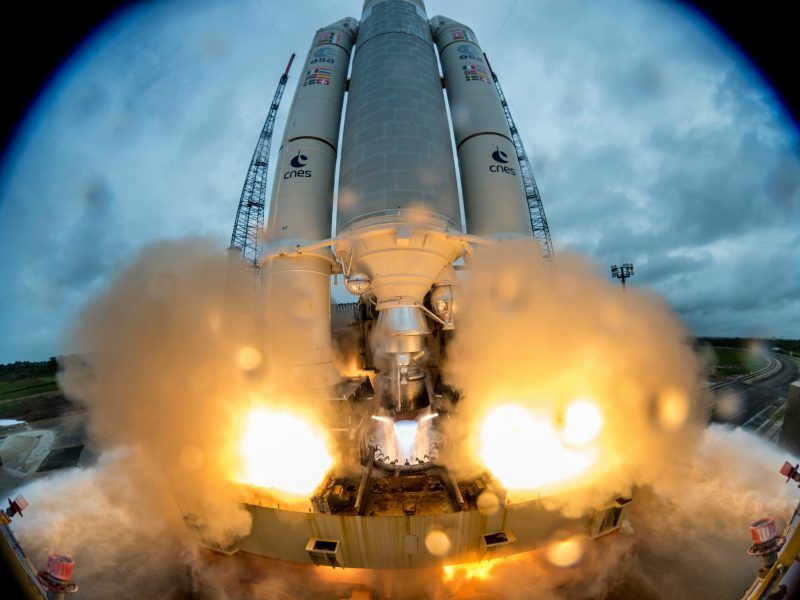