Britain and the EU can have a trade agreement of unprecedented scope after Brexit if each retains control over their laws and there is a deal how to avoid a physical border in Northern Ireland, a top EU official has said.

Britain will lose access to the EU’s internal market, which allows goods, services, capital and people can move freely across borders – four freedoms the EU says must always go together – when it leaves the bloc on 29 March next year.

London wants to secure an ambitious agreement to retain as much business as possible with the EU-27, a market of 440 million people that is its biggest trading partner, after a transition period ends in December 2020, but is struggling to reconcile that with its own self-imposed ‘red lines’.

“The UK wants to keep the free movement of goods between us, but not of people and services,” the European Commission’s Chief Negotiator Michel Barnier said in an article published in several European newspapers on Thursday (2 August).

“And it proposes to apply EU customs rules without being part of the EU’s legal order. Thus, the UK wants to take back sovereignty and control of its own laws, which we respect, but it cannot ask the EU to lose control of its borders and laws,” Barnier stressed. 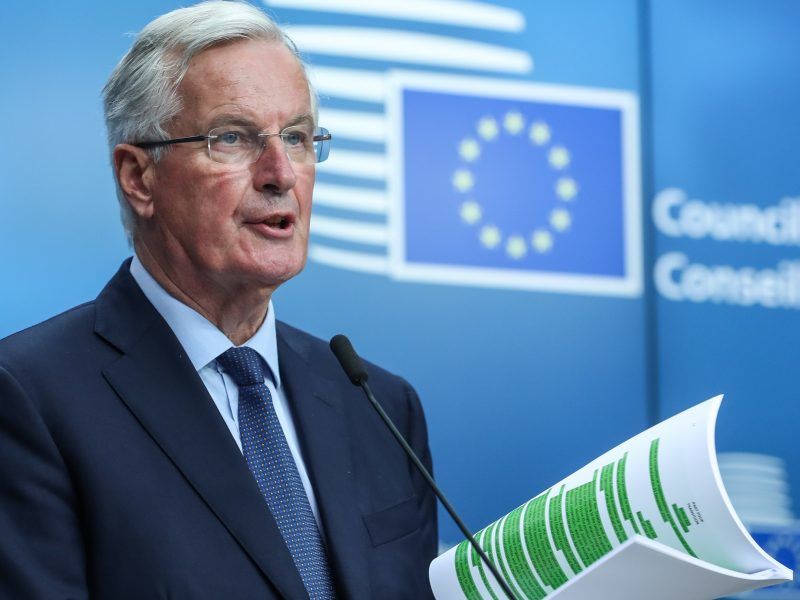 With any deal, which would be an international treaty, needing to be ratified by the parliaments of Britain and all 27 countries that will remain in the EU, time for talks is running short. Britain and the EU are aiming to complete a withdrawal agreement and a political declaration on future relations by mid-October.

Barnier said some 80% of issues related to Britain’s divorce with the EU have already been settled and that he was confident that negotiations on the remaining 20%, as well as the future relationship, could reach “a good outcome”.

“It is possible to respect EU principles and create a new and ambitious partnership. That is what the European Council has already proposed in March,” he wrote.

Barnier noted the EU had offered a Free Trade Agreement to Britain with zero tariffs and no quantitative restrictions for goods. It also proposed close customs and regulatory cooperation and access to public procurement markets.

On security, the EU wanted an effective exchange of intelligence and information and to ensure British and EU law enforcement bodies to work together. 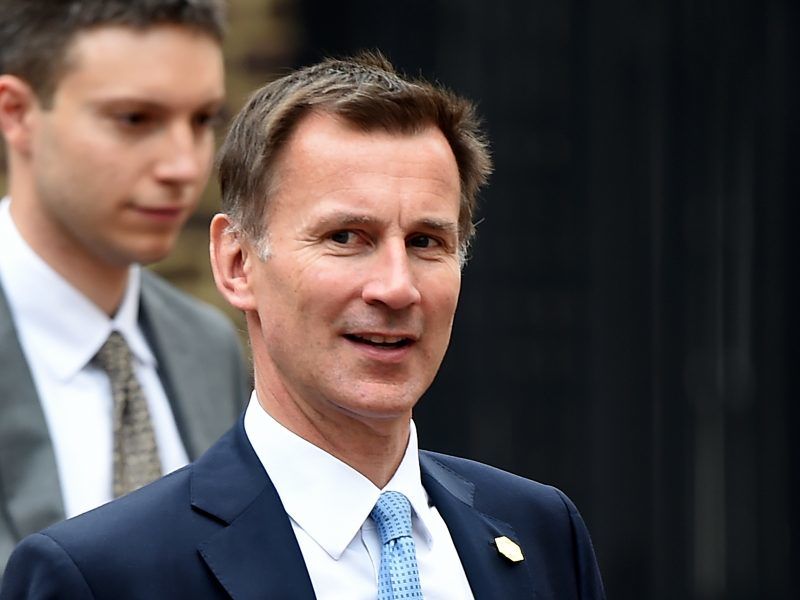 “We should cooperate to fight crime, money laundering and terrorist financing. We can cooperate on the exchange of DNA, fingerprints, or Passenger Name Records in aviation to better track and identify terrorists and criminals,” Barnier said.

The EU stands ready to discuss mechanisms for swift and effective extradition, guaranteeing procedural rights for suspects too.

“If the UK understands this, and if we quickly find solutions to the outstanding withdrawal issues, including the backstop for Ireland and Northern Ireland, I am sure we can build a future partnership between the EU and the United Kingdom that is unprecedented in scope and depth,” EU chief negotiator stressed.