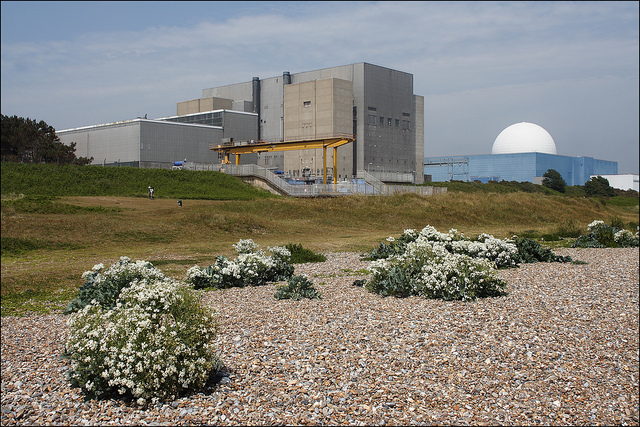 Austrian premier Werner Faymann will today (18 December) protest at the British inclusion of landmark nuclear energy projects – including Hinckley Point – within its list of infrastructure eligible for funding under the proposed €315bn Juncker investment plan.

The UK has listed several nuclear-related projects within the Juncker plan, a list of 2,000 projects drawn from across all member states, which will be considered for funding under the investment plan.

“We see the need for Austria to point out that our contributions [to the Juncker plan] will not feed the demands of the nuclear energy industry,” Austrian environment minister Andrä Rupprechter told journalists in Brussels yesterday (17 December) according to a report by the Austrian Press Agency (APA).

Rupprechter acknowledged that Austria was not “in a majority” position on nuclear power, but signalled that Germany, Luxemburg and Sweden were also sceptical on the issue.

“We have nothing against improving the safety of existing power stations,” Rupprechter said, adding: “However demands for new builds or completion of construction projects will meet with resistance.”

In October, the EU executive cleared the subsidy scheme that will enable Hinckley and other nuclear reactors to be built as part of a nuclear renaissance in Britain, where atomic energy now forms a key part of future energy strategy.

At the time, the Commissioner for Regional Policy, Austrian Johannes Hahn, spoke out against the deal.

Austria has previously threatened to launch legal action to halt the scheme.

If built, Hinkley would be the first British nuclear reactor since Sizewell B in 1995. Because of the 35-year length of its operating contract, and the 10 years it would take to build, its cost and policy implications stretch far into the future.

The deal allows French-owned electricity generator EDF to be guaranteed £92.50 per megawatt hour over the 35-year life of the Hinkley plant.

This subsidy, twice the current price of electricity, will be paid out of household energy bills.