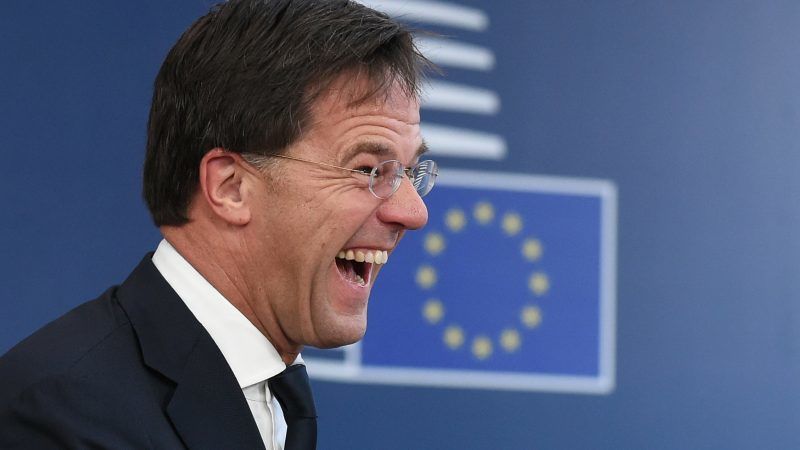 “Look at Britain. There, the country’s politicians and people have forgotten what they have achieved together. And now they are caught up in chaos,” Rutte wrote in an open letter published in the Algemeen Dagblad.

Rutte emphasised the fragility of Dutch politics, and how it could “easily break” should a scenario akin to the UK’s decision to withdraw from the European Union start to gain momentum in the Netherlands. 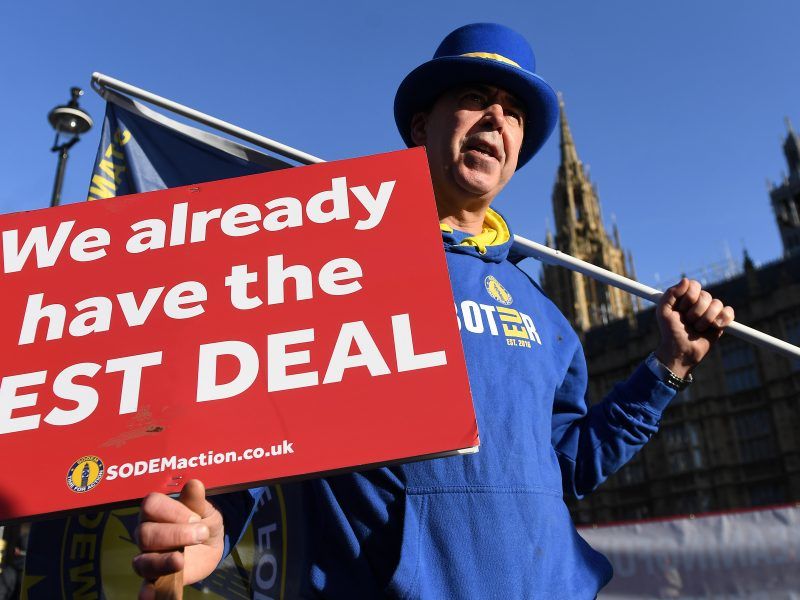 UK Prime Minister Theresa May sat down with Rutte at the beginning of December, as the battle-scarred leader attempted to wheedle out some further revisions to the withdrawal agreement that had been put together by EU and UK counterparts.

Nevertheless, during the recent EU Council Summit, Rutte appeared to lament over the intransigence of the UK government, in the context of the withdrawal agreement.

“The deal is there because of the red lines the UK itself drew: no border in the Irish Sea, no membership of the customs union, no free movement of people,” he said.

“So this is the only deal possible, the best deal for both the UK and the EU given those red lines. The big issue is now the backstop. So we have to demystify that, get clarity on what it means, and why all of us don’t want it to be triggered.”

A potential backstop would maintain the open border between Northern Ireland and Ireland, but in so doing it would also mean that Northern Ireland may remain in the customs union, parts of the single market and the EU VAT system.

In the UK, the Brexit negotiations continue to be dogged by internal divisions. During a debate in the House of Commons on Monday (17 December), May faced a barrage of criticism from members, who were aggrieved that May has set a date of mid-January in which to hold a vote on the deal she has agreed with Brussels. 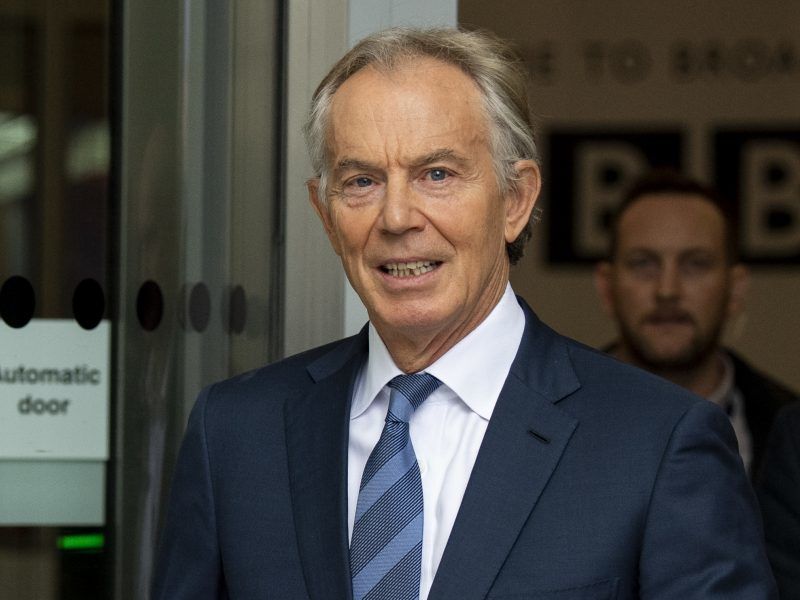 Former Prime Minister Tony Blair will say on Friday (14 December) that Britain and the European Union should prepare for a second Brexit referendum because parliament will probably fail to agree on a divorce deal and the public will need to break the deadlock.

Meanwhile, the opposition Labour party tabled a motion of no confidence in the PM, which was received with hostility by downing street, who accused the Labour leader, Jeremy Corbyn, of wasting the precious little time that is left before the official withdrawal date of 29 March 2019.

On Tuesday (18 December), the Scottish National Party’s Westminster Leader, Ian Blackford, was granted permission to hold an emergency debate on the current Brexit state of play in the House of Commons.

“The Prime Minister is running around like a headless chicken, going to Europe with the begging bowl and grasping at straws to find a way to appease the hard-right Brexiteers on her own Benches,” Blackford said.

“Europe is not budging and the prime minister’s deal is dead.”