The EU wants to hear exactly what type of a future relationship the UK wishes to have with the bloc before considering any Brexit extension, the EU’s lead Brexit negotiator, Michel Barnier said on Wednesday (13 March).

But Barnier also questioned the point of an extension at all, while addressing the European Parliament in Strasbourg, and warned that the risk of a no deal “has never been higher”.

“Extend this negotiation — what for?” Barnier put to MEPs in Strasbourg.

The Frenchman directly addressed the defeat of Theresa May’s Brexit plans in the UK parliament on Tuesday evening, saying that the result “creates deep uncertainty” for people in the UK and EU.

But “the responsibility for the Brexit decision,” Barnier added, “belongs solely to the United Kingdom.”

“We are at a critical point. The risk of a no deal has never been higher.” 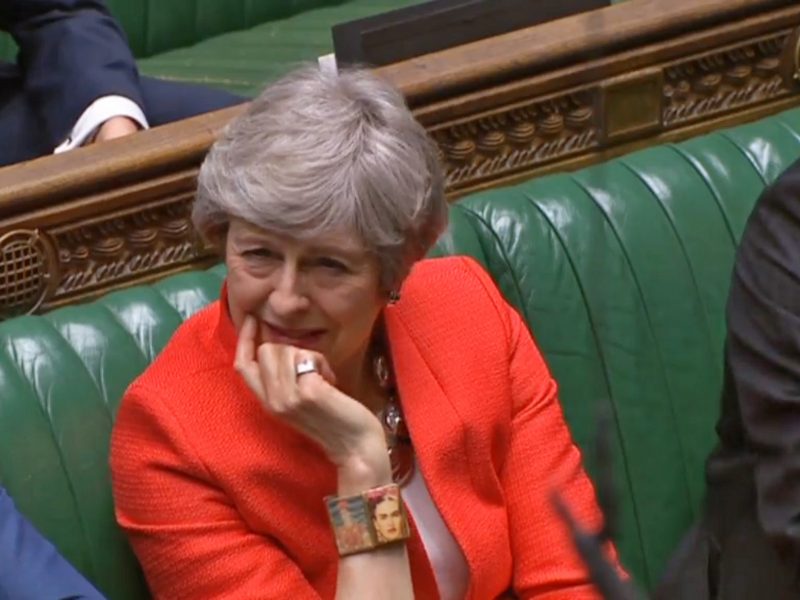 Meanwhile in Westminster, Prime Minister May readied herself for what is expected to be another contentious vote in the Commons this evening, in which members will decide on whether to rule out a no-deal outcome or not.

“I believe we have a good deal,” May said. “No deal is better than a bad deal but I have been working for us to leave on 29 March and leave with a good deal.”

However, Labour leader Jeremy Corbyn said May’s Brexit vision had been “decisively rejected” and that it was now time for the prime minister to change course.

If members reject a no-deal Brexit on Wednesday evening, a vote on Thursday (14 March) will see UK lawmakers decide whether to request an extension of the Brexit talks.

Ahead of this potential vote on Thursday, the UK Parliament’s Brexit Select Committee produced an urgent report, calling for an extension to Article 50 “to allow sufficient time for the House of Commons to identify a way forward.”

“After another historic defeat for the prime minister, the UK will now have to apply for an extension to Article 50,” said Labour MP Hilary Benn, chairman of the Committee. “The extension will need to be of sufficient length to allow Parliament to reach agreement on a proposal that it is prepared to support.” 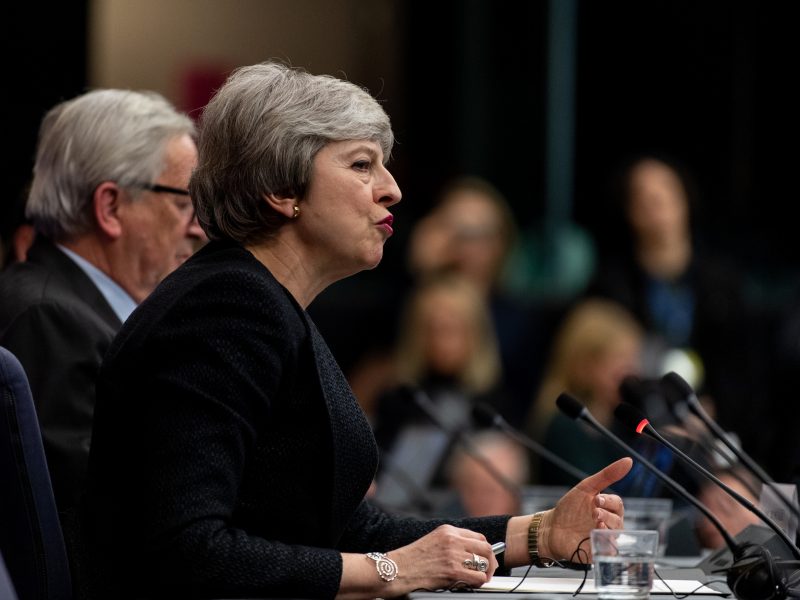 However, the option of a potential extension to the talks has not been received very warmly in Strasbourg.

Guy Verhofstadt, the head of the Brexit Steering Group in the European Parliament, said on Wednesday he is “against any extension of Article 50, even for just 24 hours,” unless the House of Commons comes out in support for a particular way forward.

In an emotional address, Commission Vice-President Frans Timmermans said that more “modesty and honesty” was required on all sides and that no decision made by either the UK or the EU should put the peace in Northern Ireland at risk.

In the UK, a government source said Prime Minister May would not be taking part in Wednesday afternoon’s debate on the no-deal Brexit vote, “owing to her voice”, as she is currently suffering from a sore throat.

“I may not have my own voice but I understand the voice of the country,” May said earlier in the day. 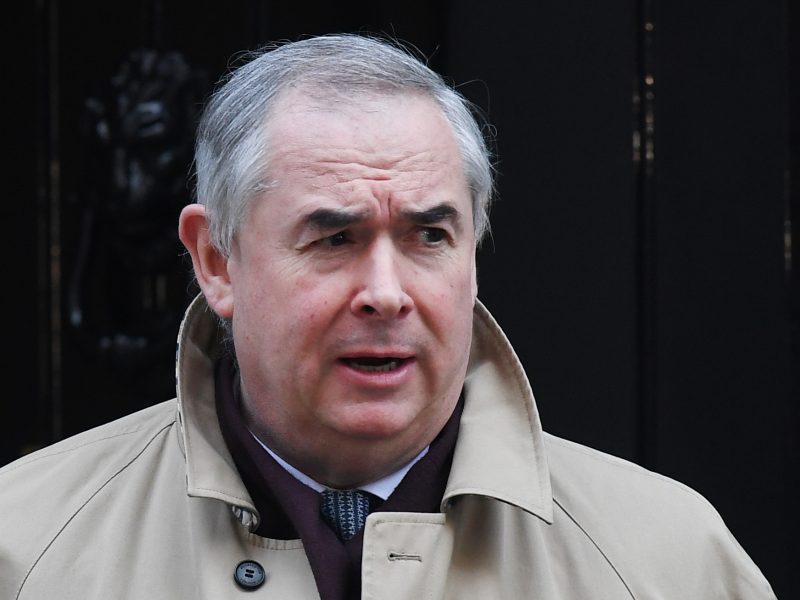 May's lawyer leaves her without a backstop