Belgium is ill-prepared for Brexit and the economy of Flanders will be worst hit.

Amid all the hot-air about the economic effects of Brexit, the impact on other countries is often lost. Belgium is no exception – the UK is Belgium’s fourth-largest trading partner, responsible for 8% of its exports and 5% of its imports.

Belgium also stands to be the fourth EU state most affected by Brexit economically – behind Ireland and Malta – and its food and beverages, administration, and textiles sectors are the ones most vulnerable to Brexit-related job losses.

A ‘hard Brexit’, with UK-EU trade reverting to something akin to World Trade Organisation standards, would result in about 42,000 job losses across Belgium, according to Hylke Vandenbussche, professor of economics at the Katholieke Universiteit Leuven.

Even if a new trade deal and ‘soft Brexit’ is brokered before 31 December 2020, when the eleven-month post-Brexit transition is due to end, 10,000 jobs would be lost, her research suggests.

The largest economic effect would be in Flanders, where some 16,000 Flemish companies currently export to Britain. The area between Bruges and Kortrijk is most affected, as are the cities of Antwerp and Ghent, to the turn of a 1.8% hit to output. It is feared that small businesses will be the worst hit.

Vandenbussche says that although tariffs, which would be imposed in a no-deal scenario, would raise prices and lower demand on both sides of the channel, indirect effects account for 70% of Brexit impact.

“It’s not just about the goods being traded, but the entire global value chain,” she said.

So how prepared is Belgium and its authorities for Brexit?

The KU Leuven research also forecasts that a ‘Hard Brexit’ scenario would see increasing regional inequality in the UK, and damage international competitiveness in the UK and Germany more than others.

But Vandenbussche expects that the cliff-edge will be avoided.

“There will be some kind of a deal…a mini-deal at the end of the year,” she told EURACTIV. These will probably cover the sectors that the European Union identifies as being most vulnerable to a ‘hard Brexit’.

“Mathematically it’s almost impossible to do it all (the new EU-UK trade deal) in one year,” she added. 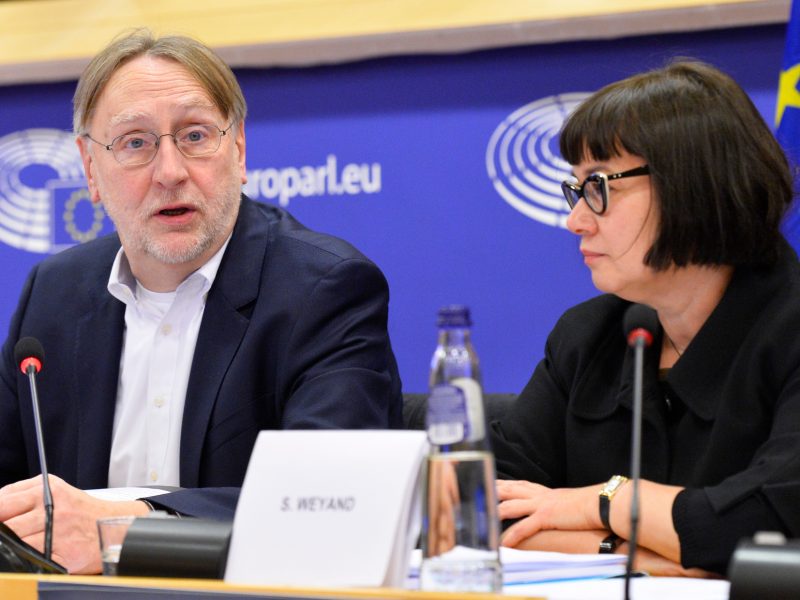 The EU, like the UK, is almost certain to set up its own funding instruments to support regions and sectors most affected by Brexit.

In the end, there will be an EU fund to compensate the funds that will be affected by Brexit. It also depends on how Brexit will actually materialise. But even if there is a full agreement with the UK, there will always be some loss – no matter whether a soft or hard Brexit.

The “big elephant in the room”, said Prof Vandenbussche, is what direction the UK wants to take with future trade deals.

She believes that the UK has identified Brexit as an opportunity to move decisively away from Europe on trade and be part of the ‘coalition of the winning’ with the US, Canada, Japan, China.

That, in turn, would prompt a radical re-think of EU industrial, military and security and competition policy, she said.

One response to “Belgium ‘not prepared’ for Brexit effects”