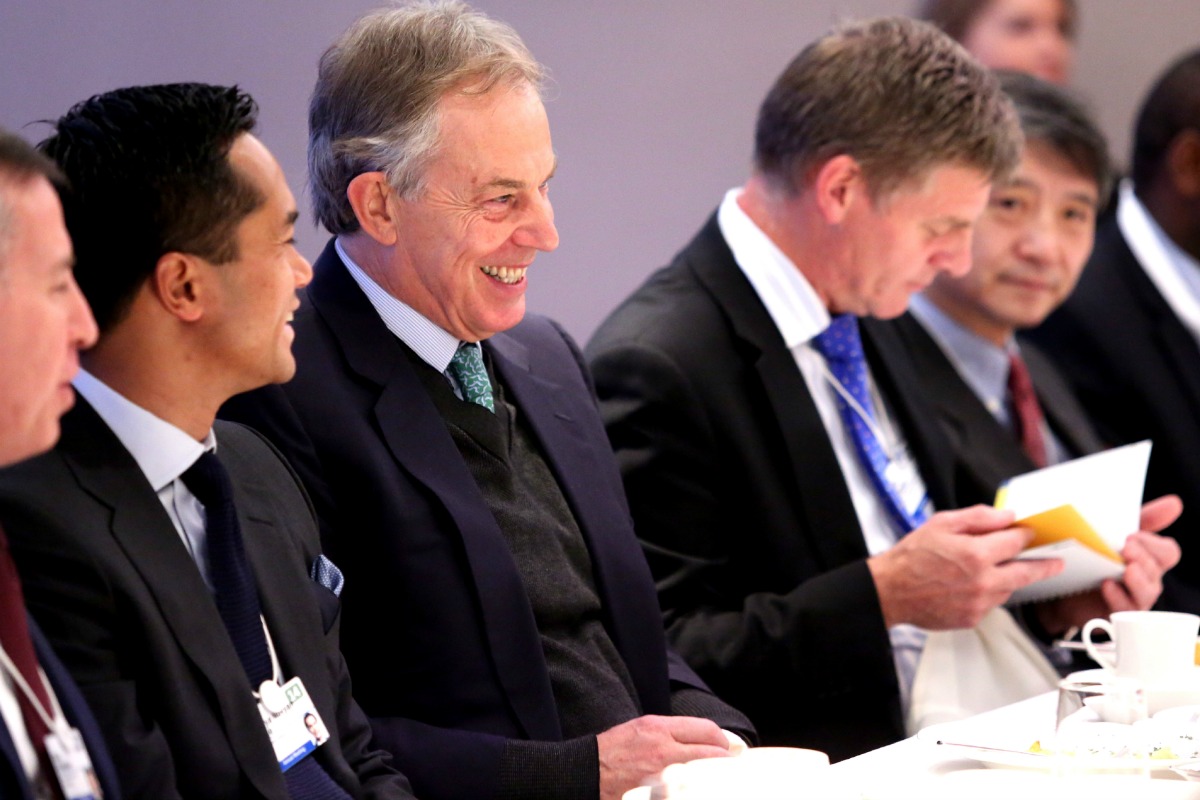 Tony Blair on Monday (2 June) offered British Prime Minister David Cameron indirect advice on renegotiating Britain’s ties with the European Union, but ruled himself out as a candidate to become the next European Council president.

A British newspaper reported over the weekend that the former British prime minister was seeking a prominent pan-European role following European Parliament elections last month in which Eurosceptic parties performed strongly in several countries, including Britain.

It said Blair had offered his services as an unpaid pro-reform advocate of the EU to German Chancellor Angela Merkel in a meeting last week, fuelling speculation he might be interested in becoming the next European Council president.

But Blair, who has a global political consultancy business and is still resented by many Britons for the way he handled the Iraq War, on Monday rejected the idea that such a role could extend to him being the next Council president, one of a number of appointments EU leaders are in the process of deciding.

“I am not a candidate … that is not going to happen,” Blair said, during a question and answer session after a speech to business leaders in London on the future of Europe.

Blair, who led Britain’s Labour party to three consecutive election victories between 1997 and 2007, was considered for the job of president of the European Council in 2009. The role went to Belgian Herman Van Rompuy.

If re-elected next year, Cameron, a Conservative, has promised to try to renegotiate the terms of Britain’s EU membership before holding an in/out referendum by 2017.

On Monday, Blair explained how he thought London should try to reshape the 28-nation bloc.

“The crucial point from the perspective of Europe’s future is that we ensure the British issue with Europe does not disable us from playing our part in the larger question,” he said.

“This will require us to be careful in framing the argument for change in Europe in a way that builds alliances for the good of Europe as a whole, including the UK, not in a way that simply satisfies a narrow gauge dispute between the UK and the rest of Europe.”

The elected heads of state of the European Council should get involved with EU reform, said Blair, and set out a clear “manifesto for change” in Europe, including greater cooperation in areas such as energy, trade and defence.

“The council has to reassert powerfully and plainly its responsibility to give Europe direction, to match the policy ambitions of Europe with a set of concrete proposals to realise them, and then task the Commission with carrying them out,” he said.