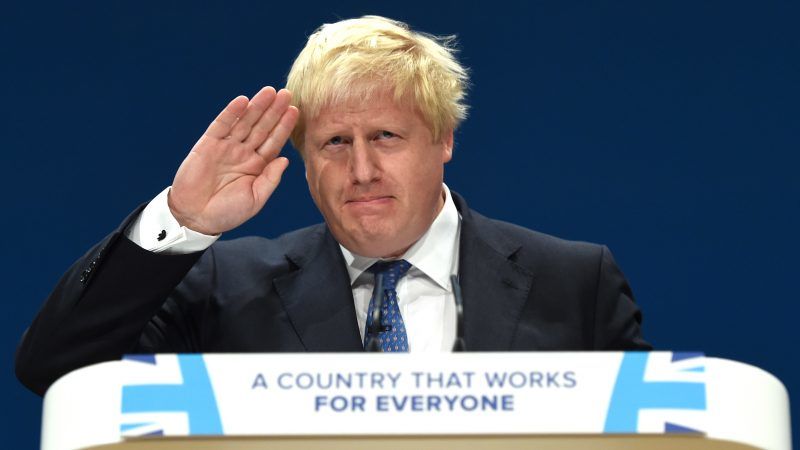 The office of Prime Minister Theresa May confirmed that the former London mayor had tendered his resignation. Downing Street said “his replacement will be announced shortly”.

Johnson is the second high-profile Brexiteer to resign since May’s cabinet agreed on a Brexit plan at her Chequers country residence on Friday (6 July).

Sources revealed that Johnson had denounced the PM’s Brexit plans as akin to “polishing a turd”, although he later voted in favour of it.

Davis, the head of the exiting the EU department, wrote in his resignation letter on Sunday (8 July) that “the general direction of policy will leave us in at best a weak negotiating position, and possibly an inescapable one”.

Davis also said that May’s plans for a UK-EU free trade area would “hand control of large swathes of our economy to the EU and is certainly not returning control of our laws in any real sense”.

Downing Street confirmed after Davis quit, along with his deputy, Steve Baker, that housing minister Dominic Raab would succeed him as Brexit boss.

Johnson’s resignation has prompted fears that the PM will face a vote of no-confidence if enough members of parliament call for it. He is among the potential candidates to launch a leadership bid if May were to lose that vote.