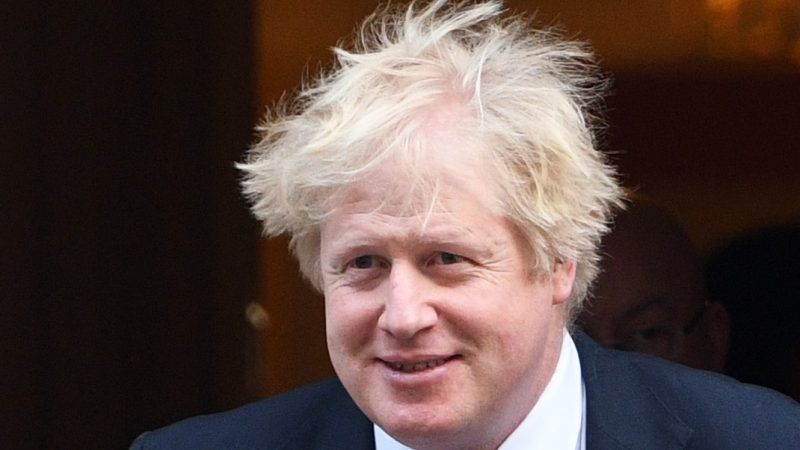 Britain’s foreign minister Boris Johnson warned there could be a Brexit meltdown but it will be “all right in the end” and said that US President Trump would take a tougher stance were he leading the talks, according to BuzzFeed.

Johnson’s comments were secretly recorded at a dinner on Wednesday evening (6 June) and released on Thursday by the news website, just hours after ministers found a compromise on a backstop Brexit plan for the Irish border.

Johnson said Prime Minister Theresa May was beginning to take a harder line but that there would be a need for level-headedness as talks became more difficult in the months ahead.

“I think Theresa is going to go into a phase where we are much more combative with Brussels,” Johnson was recorded saying.

Boris Johnson on Brexit:
“You’ve got to face the fact there may now be a meltdown. I don’t want anybody to panic during the meltdown. No panic. Pro bono publico, no bloody panic.”

Usually when someone tells you not to panic, it’s the time to panic.https://t.co/dQIUMmPmVq

“You’ve got to face the fact there may now be a meltdown OK? I don’t want anybody to panic during the meltdown. No panic. Pro bono publico, no bloody panic. It’s going to be all right in the end.”

Johnson said Trump, who is locked in a battle over metal tariffs with European allies including Britain, would take a stronger approach if he were in charge of the negotiations.

“He’d go in bloody hard … There’d be all sorts of breakdowns, all sorts of chaos. Everyone would think he’d gone mad. But actually you might get somewhere. It’s a very, very good thought.”

Johnson also appeared to criticise finance minister Philip Hammond, who is regarded as one of the most pro-European members of May’s cabinet and has drawn criticism from eurosceptics.

The Treasury is “basically the heart of Remain” and is trying to stop Britain from having full freedom on trade policy after Brexit by keeping it tied to the EU’s customs union and to a large extent the single market, Johnson said according to BuzzFeed.

On Friday, Hammond said that a collaborative approach was better than a confrontational one in negotiations with the EU whilst a spokeswoman for May said the Prime Minister has confidence in Johnson.

“The PM believes that her cabinet and her government are working hard to deliver on the will of the people and working hard to take back control of our money, laws and our borders,” she said.

Asked if Theresa May has confidence in Boris Johnson, Downing St spox says "of course". Laughter greets next question: why?

Johnson was recently trapped by a prankster pretending to be the new Armenian prime minister and spoke to him 18 minutes before hanging the phone. 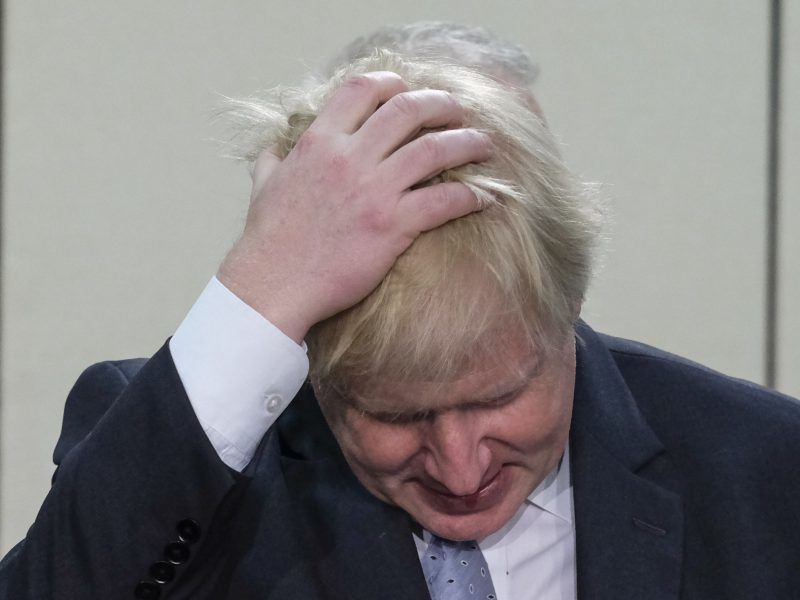 Britain’s Foreign Secretary Boris Johnson talked international relations and rude poetry with a hoax caller who pretended to be the Armenian prime minister in a new gaffe by one of Britain’s most prominent politicians.