Branson: You can’t prepare for a hard Brexit 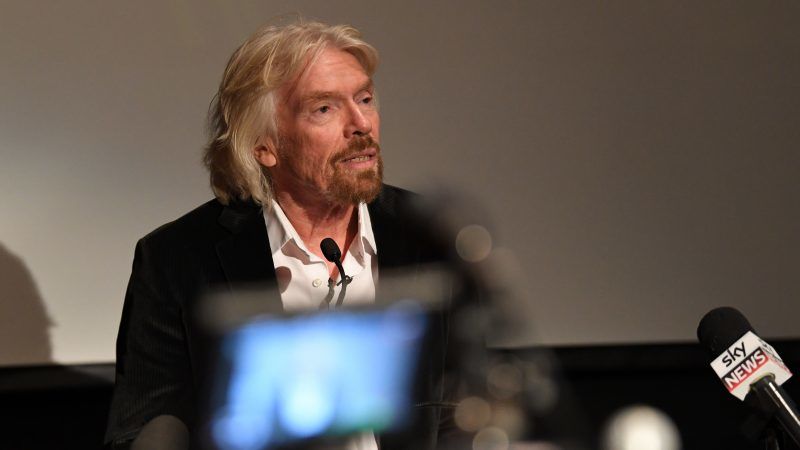 British entrepreneur Richard Branson warned on Thursday (13 December)  companies would be left reeling like boxers if Britain left the European Union without a deal to smooth its exit, and cast doubt on the effectiveness of drawing up contingency plans.

Branson, the co-founder of Virgin Group, whose interests include the Virgin Atlantic airline, told Reuters he hoped political turmoil seen in Britain over the past week would force politicians to shy away from a ‘hard Brexit.’

“As a businessman I know how much our businesses have already suffered from the original (2016) referendum to now. If there were a hard Brexit then they would be really, really suffering,” he said.

Branson was speaking in California on the sidelines of the launch of a Virgin Galactic rocket plane which reached space and returned safely to the desert on Thursday.

British Prime Minister Theresa May lobbied European leaders for help on Thursday after surviving a parliamentary mutiny that highlighted the deadlock over Brexit. 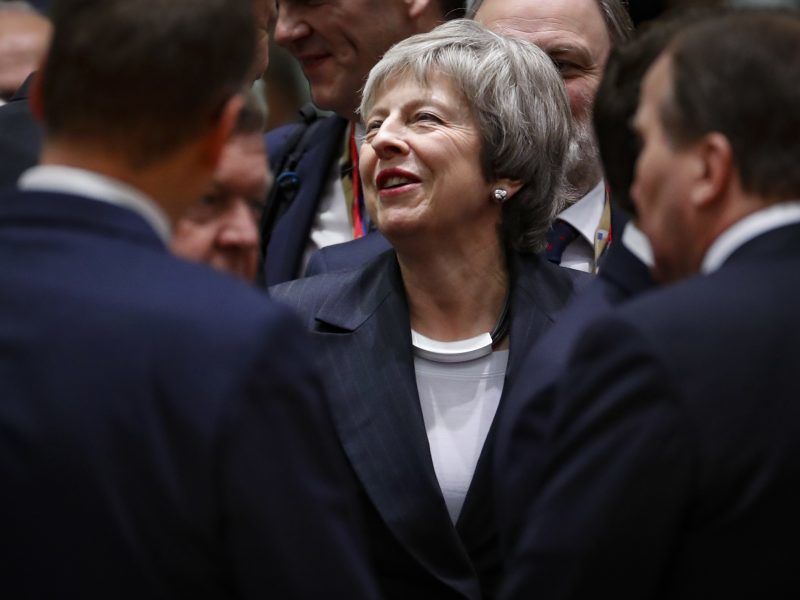 Asked whether companies like Virgin Atlantic had stepped up planning for a no-deal separation, Branson said, “Look to be perfectly honest, you can’t prepare for a hard Brexit. We’re all going to just reel, like in a boxing match. There are no real preparations that you can come up with.”

Virgin Atlantic depends heavily on routes between Britain and the United States, one of 17 countries for which traffic rights have been negotiated on Britain’s behalf by the EU.

Aviation officials told Reuters last month that the United States and the United Kingdom were nearing an ‘open skies’ aviation agreement to govern air travel after Britain exits the EU.

But the International Air Transport Association, which represents most major airlines including Virgin Atlantic, voiced concerns this week over the impact on bookings in the event of Britain leaving the European Union without a deal.

Supporters of a ‘clean Brexit,’ who triggered a vote of confidence in Theresa May’s leadership of the Conservative Party which leads a minority government, say Britain would thrive without a deal and would be able to make a fresh start in trade.

Commission President Jean-Claude Juncker said on Thursday the Commission will publish all documents on the EU preparedness for a hard Brexit on 19 December.

.@JunckerEU #EUCO #Brexit “Would like our British friends to tell us what they want rather than asking us what we want. @EU_Commission will publish set of #Brexit preparedness measures on 19 December. Prepared for all scenarios.” pic.twitter.com/KCaFqrSPd8