An EU source told EURACTIV.com that Brexit was not “a topic of discussion” during the two-day seminar held by the college late last week, ahead of Juncker’s address to the European Parliament in Strasbourg on 12 September.

Commissioners had briefed Juncker about the main concerns for their compatriots in member states and expressed their views on the big topics the EU is facing.

Among the issues raised, they mentioned ‘subsidiarity’ (the distribution of competences between Brussels and member states), trade, migration, nationalism, energy and climate change.

But Brexit did not come up during the preparatory talks, although the UK’s departure from the EU on 29 March will be one of the key dates next year, and a messy divorce would have a negative impact on the Union in the medium and long-term.

Sources explained that the EU will focus in the coming months on the agenda to strengthen the unity and prosperity of the bloc, as part of the preparatory work for the summit to be held next year in Sibiu (Romania). 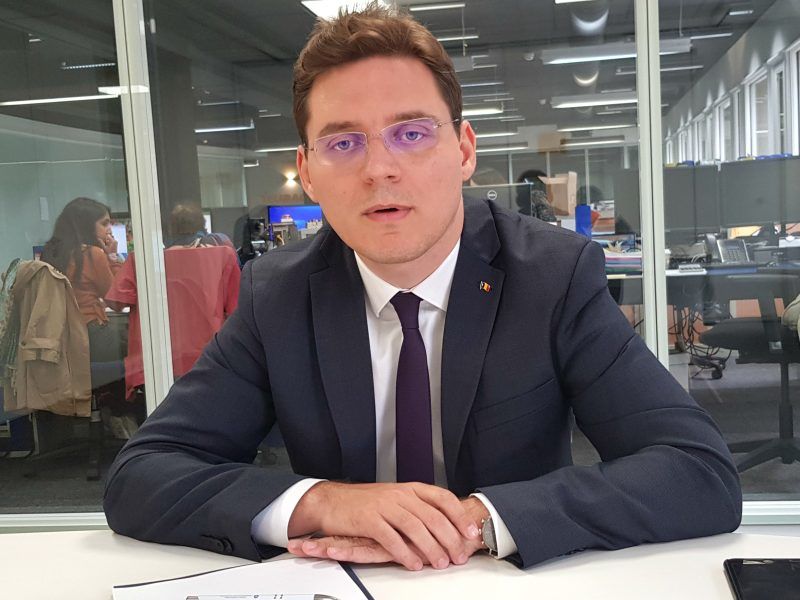 However, it remains to be seen whether Juncker will finally decide to address Brexit in his speech before the Parliament’s plenary next week, as he continues to gather more input from EU leaders.

“He is still in listening mode,” the EU official said.

Juncker has been calling various EU heads of state or government and will visit German Chancellor Angela Merkel on Tuesday (4 September).

As in previous years, he will draft the speech “until the very last minute”, the official added.

The Commission is set to put forward some major initiatives in the final seven months, before the Parliament dissolves ahead of May elections.

Some of them have already been announced by Juncker and a few others have been requested by the European Council.

The EU executive will put forward new rules to fight terrorist propaganda online, and to bolster the European Border and Coast Guard Agency and the asylum agency.

Juncker’s speech and the Commission’s forthcoming programme will also aim at mobilising EU citizens to vote in May elections.

EU officials mentioned as an example the proposal to scrap the clock changes. Though it is a “divisive” topic, they argued that it shows that Brussels does not want to regulate on every matter, as it would be up for the member states to decide whether they want to adopt the summer or the winter time.

“It is an issue that resonates with citizens… this is how the state of the EU speech should be,” the official said.

The Brief – Trust and hope

The EU machinery is slowly returning to activity this week after the summer pause. Juncker’s last State of the Union address to this Parliament in two weeks will guide the final period of his Commission. But above all he will polish his record and offer his farewell vision about the future of Europe.