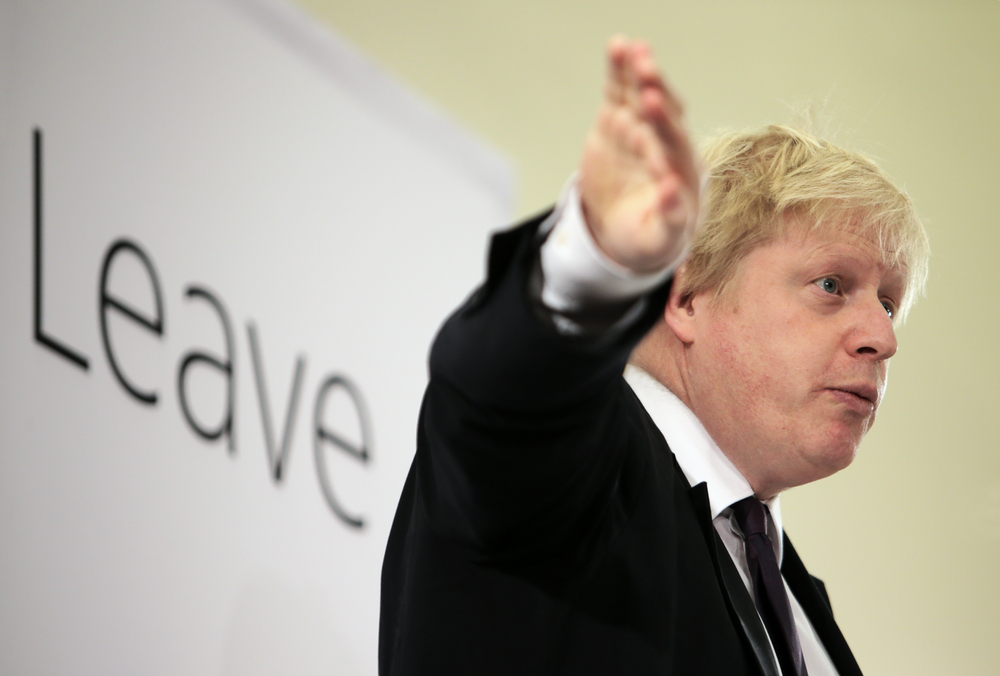 Boris Johnson is due to face Nicola Sturgen in a televised debate on Thursday night (9 June). [Stuart Boulton/Shutterstock]

British MPs prepared to approve emergency legislation to extend voter registration — a move that has infuriated the “Leave” camp because many late requests have been from broadly pro-EU younger voters.

“We are therefore considering all available legal options with our legal team,” he said.

The outrage was sparked by a glitch with the government’s main registration website just ahead of a previous deadline of midnight on Tuesday (7 June), playing into a heated debate ahead of a knife-edge vote.

The deadline is now being extended until midnight Thursday.

Glastonbury festival founder Michael Eavis also weighed in on the debate on Thursday, advising festival-goers to apply for a postal or proxy vote so they can vote Remain.

Eavis said, “We’re one of the few really successful economies in the world at the moment – why change a winning streak?”

The Remain camp got another boost when Conservative MP Sarah Wollaston announced she was switching sides from the “Leave” camp, telling the BBC late Wednesday (8 June) she was “uncomfortable” about the credibility of their claims about the cost of EU membership.

Former Conservative prime minister John Major and his erstwhile political rival in the 1990s Tony Blair put party politics to one side later on Thursday for a pro-EU rally in Northern Ireland.

They warned that “Brexit” could “jeopardise the unity” of the UK, lead to another referendum of Scotland’s future and threaten Northern Ireland’s hard-won truce. 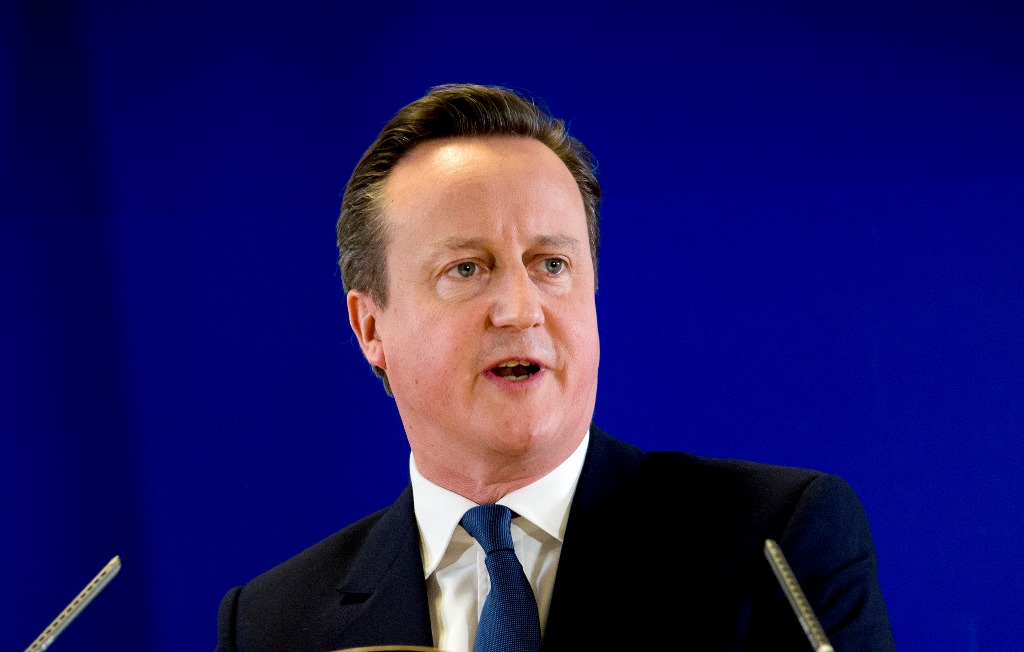 Scotland’s governing secessionist Scottish National Party has said Britain voting to leave the EU, while a majority of Scots voted to stay in, would trigger a second referendum on independence.

In Northern Ireland, the Good Friday agreement signed by Blair in 1998 put an end to three decades of mostly sectarian conflict in which some 3,500 people were killed.

Meanwhile, in a boost for “Leave”, leading businessman Anthony Bamford, chairman of construction machinery firm JCB, came out in support of Brexit, telling his 6,000 employees in a letter they had “very little to fear” from leaving the Union.

“JCB will continue to trade with Europe, irrespective of whether we remain in or leave the UK,” he wrote. “I am very confident we can stand on our own two feet.”

Cameron fended off hostile questions about high immigration rates of EU workers while Farage was forced to defend himself against charges of racism.

The WhatUKThinks website’s average of the last six domestic opinion polls puts the “Remain” camp on 51% and the “Leave” campaign on 49%, but bookmakers still have “Remain” as strong favourite.