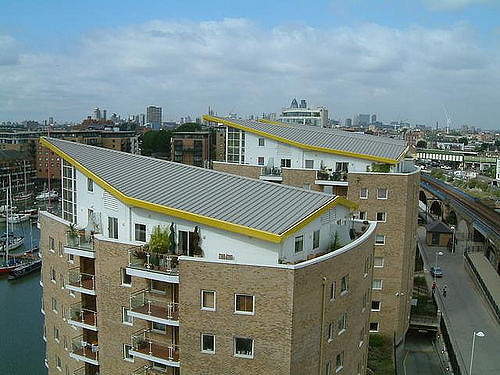 The UK property market was one of the first sectors hit by uncertainty after Britons voted to leave the European Union on 23 June, at one point forcing more than 18 billion pounds ($23 billion) worth of commercial property funds to be frozen.

Some wealthy foreign buyers saw an opportunity, however.

One Canadian buyer snapped up a seven-bedroom, five-bathroom home with a pool two weeks after the vote for 11.5 million pounds, a discount of around a third from its 14-million list price when combined with a drop in the pound of more than 10%.

The property, in sought-after Holland Park in west London, had been on the market for eight months, said Charles McDowell, a property consultant working for the buyer. 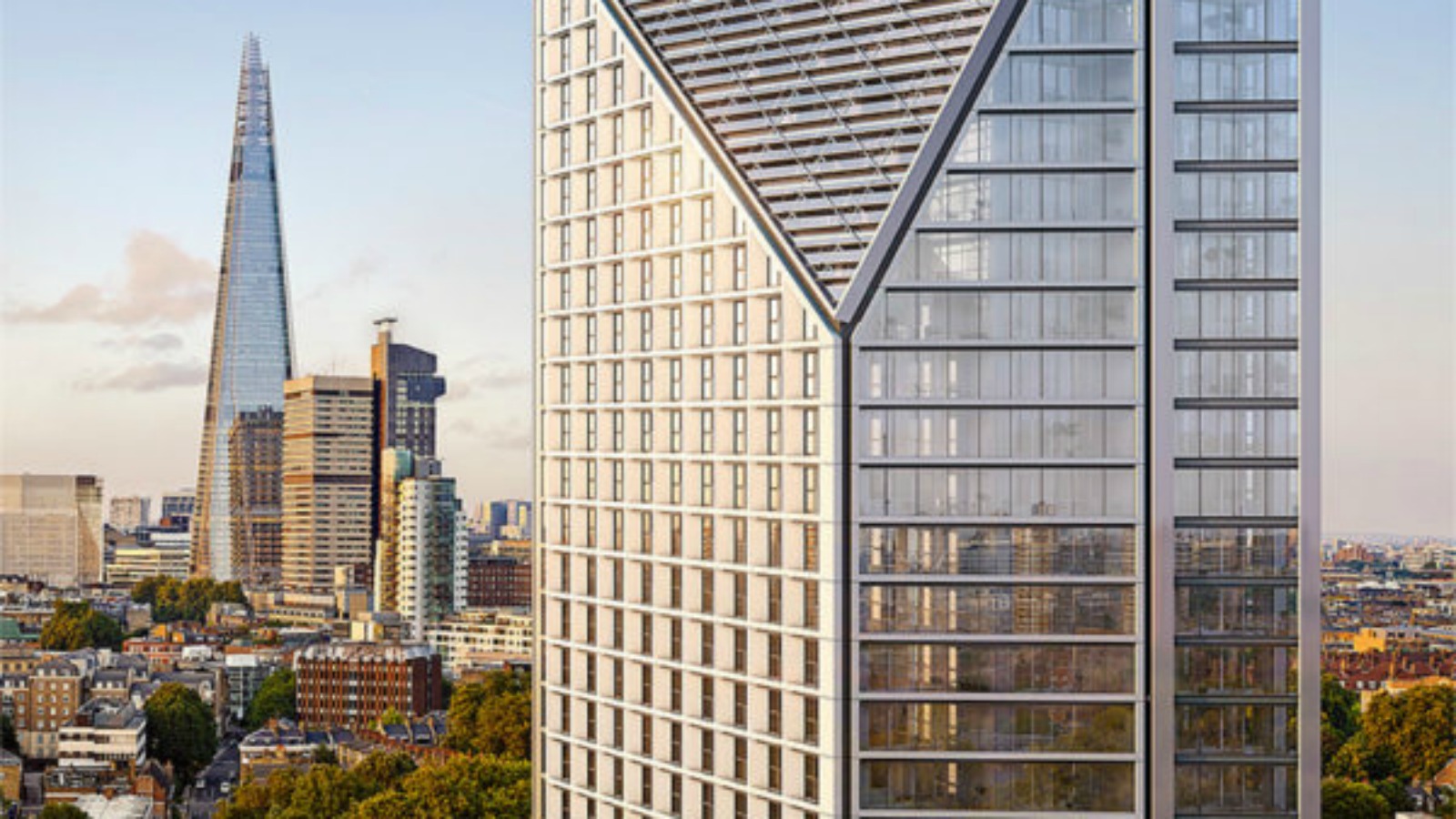 Commercial property investors are writing clauses into contracts giving buyers the right to walk away from real estate deals if Britain votes to leave the European Union this month, as a way to unfreeze a sector stalled by uncertainty over Brexit.

“They think they’re getting a good house which is the most important thing and they also feel they are paying a discounted price, certainly discounted on what they’d be paying two years ago,” he told Reuters.

Prices in prime central London had already started to fall in the run-up to the referendum, thanks partly to hikes in stamp duty tax on high-end property in December 2014 and on second home and buy-to-let properties in April, according to research from consultancy Knight Frank.

After the vote, in July, prices in prime central London — from Holland Park and Knightsbridge in the west to the City of London in the east — fell by 1.5%, the biggest fall in nearly seven years, it said.

“Since the vote, a number of buyers have requested discounts due to the climate of political and economic uncertainty,” said Tom Bill, Knight Frank’s head of London Residential Research.

With little official data yet published covering the period since the vote, there are divergent views on how Brexit will impact the economy, ranging from recession to a boost for exporters, retailers and hotels due to the fall in the pound.

London house prices rose nearly 14%in the year to May, according to the latest official data from the Office for National Statistics published in July.

However, asking prices fell by a monthly 1.2% nationwide between 10 July and 6 August, according to a survey by property website Rightmove published on Monday (15 August), with London recording the biggest drop with prices down 2.6%.

There was a 2% fall for the month of July versus the same month a year earlier in the number of “instructions”, when estate agents are hired by sellers to list their properties, according to data from Countrywide research.

“Uncertainty is generally poison to markets so you’re going to see people beginning to wait and see what comes out of it,” Chief Economist Fionnuala Earley told Reuters.

Summer is generally a quiet period as many house hunters are on holiday, but director of Residential Research at international estate agency Savills told Reuters she expected there to be less demand heading into the autumn.

“We expect uncertainty to lead to lower sales volumes in the short-term. Transaction numbers are therefore likely to fall from recent UK highs of 1.3 million a year,” Susan Emmett said.

April’s increases in the stamp duty paid by buyers of second homes and buy-to-let properties — adding a surcharge of 3% — led many to purchases earlier in the year, producing a slump in the months coinciding with the run-up to the referendum.

Buyers were already paying more tax on properties worth more than 937,000 pounds after the changes made in December 2014.

Around 80,000 homes were listed on major property websites in London in the second half of 2015, with half under offer, according to data collated by Swiss bank UBS.

The number of homes on the market has since risen to almost 100,000 in mid-July, the latest available data shows, but only a third of those are under offer.

“We believe that this is indicative of a slowing market, which pre-dated the referendum,” said UBS analyst Mark Fielding. “This trend is particularly pronounced in higher price brands.”

London-focussed estate agents Foxtons blamed a 10% drop in both the number of homes it sold and let in the first half of the year firmly on Brexit.

The firm, which went public in 2013, saw first-half profits plunge 42% and said it does not expect a recovery until 2017.

McDowell said post-Brexit property jitters in prime areas in London have already started to wane but said some foreign owners are reluctant to sell to British buyers because of the unfavourable exchange rate.

“We’ve also had sellers who have said you know what, I’m not going to sell now because … the pound is weak and we’re foreign and we don’t want pounds,” he said.