The room was silent. People’s eyes were fixed on a wall of screens, as gendarmes and security guards tracked down intruders. There were 600 cameras scanning the 650 hectares of the Eurotunnel’s Calais site.

“We have just identified migrants in a truck”. Since 2015, this has been the sad routine here. “Not a day goes by without us finding some,” explained a guard, who wished to remain anonymous.

There was no question of spending the whole day in this room. On this site, every minute counts. Immigration control – carried out with the help of sniffer dogs and also sensors to detect heartbeats and CO2 – is only one section of the eight checkpoints to which the trucks are subject.

There are eight checkpoints for the time being but nobody knows what to expect after Brexit. The only certainty is that the police, customs and veterinary services will have to carry out additional checks. The number of checks will vary according to the agreement reached between London and Brussels.

These checks are costly and, in particular, time-consuming. However, those delivering express parcels, who are one of the tunnel’s major clients, often promise to deliver within half an hour of a specified time. So, they certainly cannot be delayed before boarding the train. 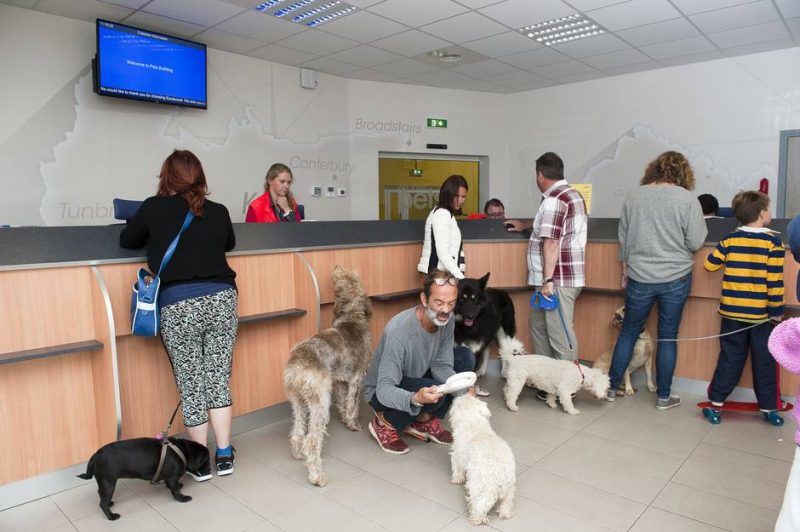 Passports, vaccinations and animals’ fleas are already checked. But the new checks to be carried out after Brexit remain a mystery. Jacky Lannoy / Eurotunnel 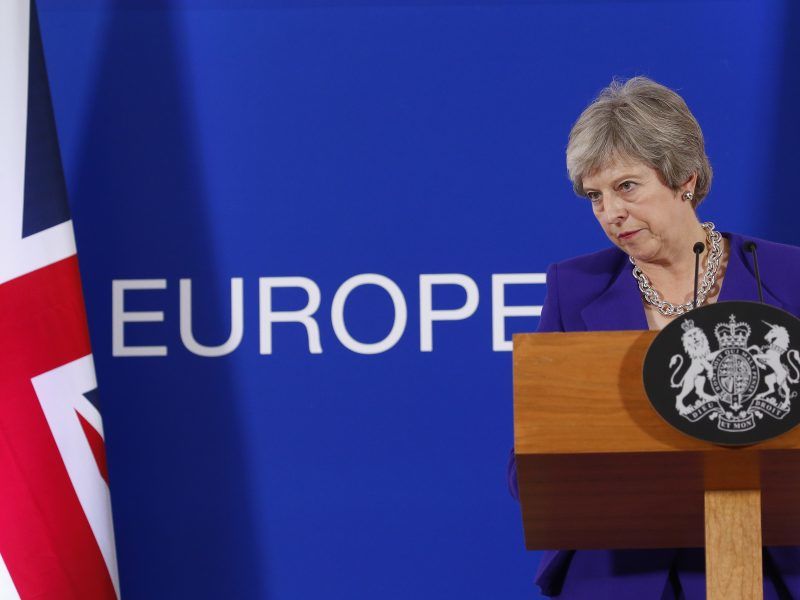 It is the same pressure with “just-in-time” deliveries, whether they concern German suspension, Dutch exhaust pipes, Hungarian seatbelts or Spanish wheels. British car manufacturing plants, which put a million cars on the European market every year, operate with “two hours of stock at the most,” explained Anne-Laure Descleves, communications director.

This is the reason for transporters’ concern in the run-up to Brexit. For two years, “we have been putting ourselves in working order to incorporate the additional checks,” wanted to reassure Jacques Gounon, chairman and chief executive of the Eurotunnel Group, who hates queues.

Consequently, drivers no longer need to be constantly getting out of their vehicles. A gate scans their goods in a matter of seconds and their license plates are automatically identified at the toll. This is practical for the 80% of drivers who pass through Calais at least once a week. 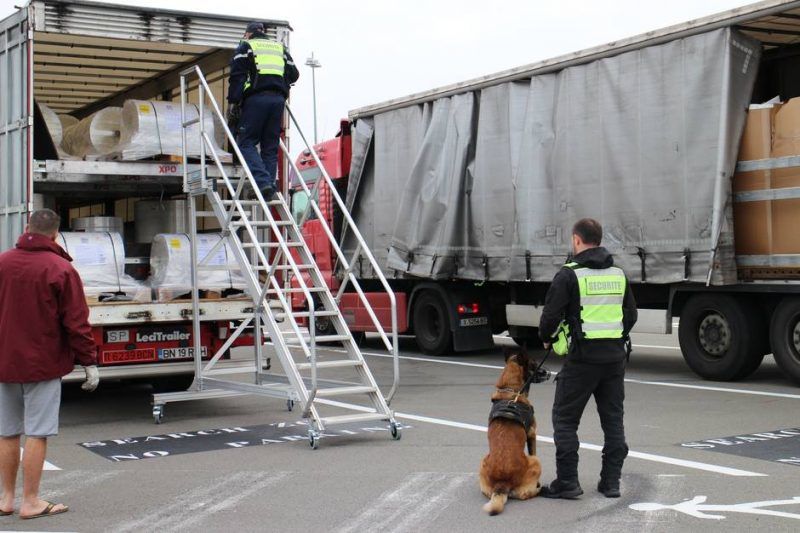 Not a day passes without security guards discovering migrants on trucks. Here, the dogs have “signalled” in vain as the truck is empty. Cécile Réto

The spectre of “no-deal”

In order to avoid congestion, side-by-side checks have been introduced. “Before, we conducted a cargo check using dogs, then another one for covers which threatened to fly off in the tunnel if they were torn,” Descleves remembered. An end was brought to the need to stop twice and now two inspectors operate in the same booth.

There are also no longer customs checks when leaving the tunnel. At the start of the tunnel in both Calais and Folkestone, the French border police (PAF) is stationed around 50 metres away from the UK border force.

Upon arrival on the other side, after a crossing lasting 35 minutes, it takes less than 15 minutes to discharge the trucks from the train. They can then leave on the nearby motorway, without having to queue for customs again.

As effective as these measures may be, they will not be sufficient to make up for the time lost through the new post-Brexit sanitary and customs steps. This is why Eurotunnel is fighting a battle to host these “booths” on its site.

The French state would prefer to limit costs by opening a common checkpoint to the tunnel and the port, which are around 15 kilometres apart.

This idea pleases neither the port nor Eurotunnel, who want to keep their own customers to themselves. But something will have to be done soon. If an agreement is not reached with Brussels, everything will have to be ready on 30 March 2019 at midnight on the French side and 11pm on the British. 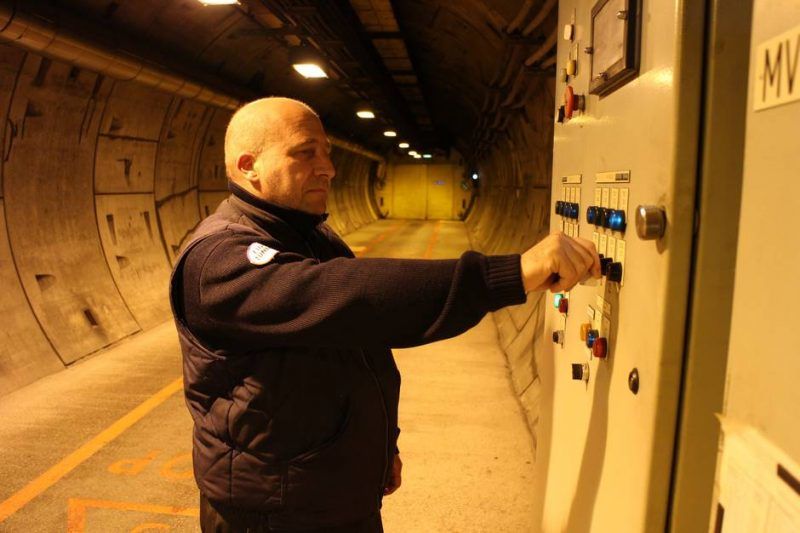 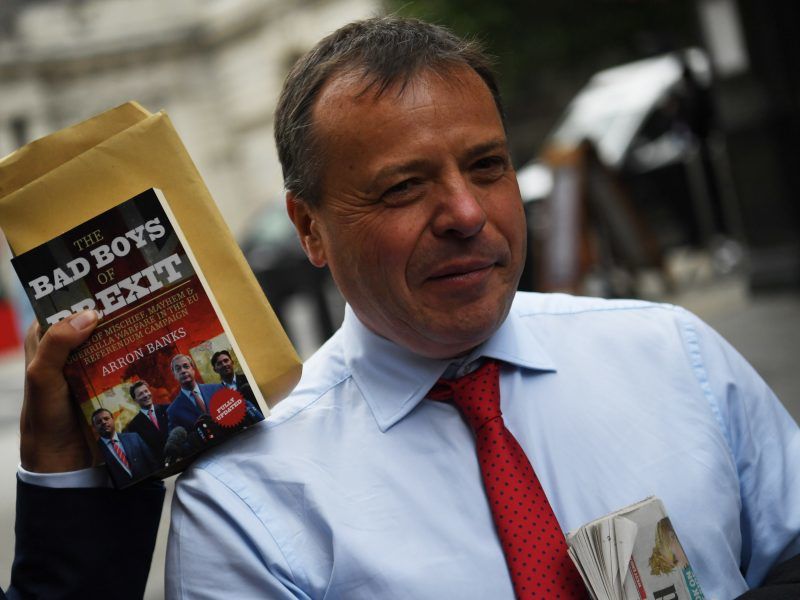 Britain's serious crime agency launched an investigation on Thursday (1 November) into Brexit backer Arron Banks, over the true source of million of pounds in loans he gave to Leave.EU, one of the main campaign groups in the Brexit referendum. 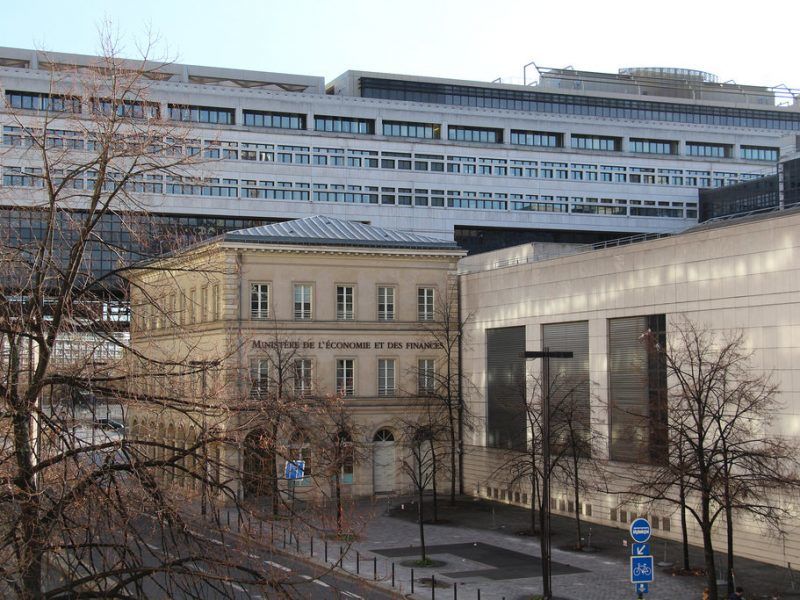 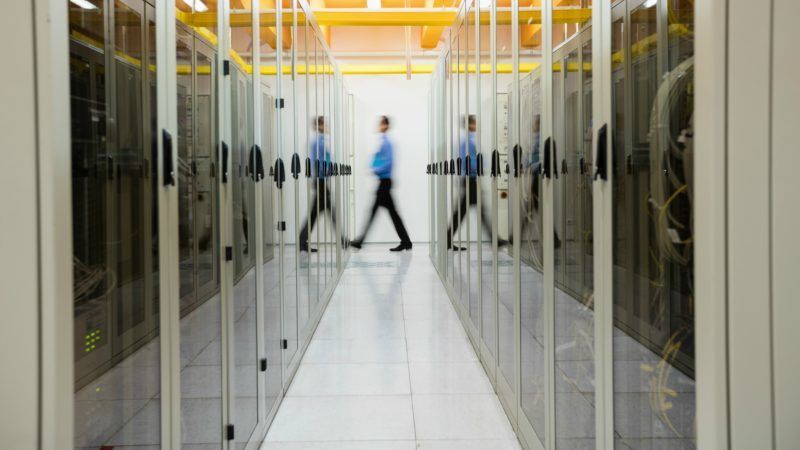