Here’s an outline of what could happen:

Prime Minister Boris Johnson called the election after disputes within his own Conservative party and with his Northern Irish allies over Brexit left him unable to command a majority in the House of Commons.

Opinion polls indicate the Tories will win enough MPs to get his divorce deal with the EU through parliament in time for Britain to leave on the next Brexit deadline, January 31.

This would help calm years of turmoil sparked by the 2016 Brexit referendum but is not the end of the story.

Nothing will immediately change thanks to a transition period intended to ease the shift to a new economic and security partnership with the EU.

Britain will have until December 31, 2020, to strike a new agreement to replace decades of integration with its closest trading partners.

Most independent experts believe there is not enough time, saying London will have to extend the transition period, but Johnson denies this. 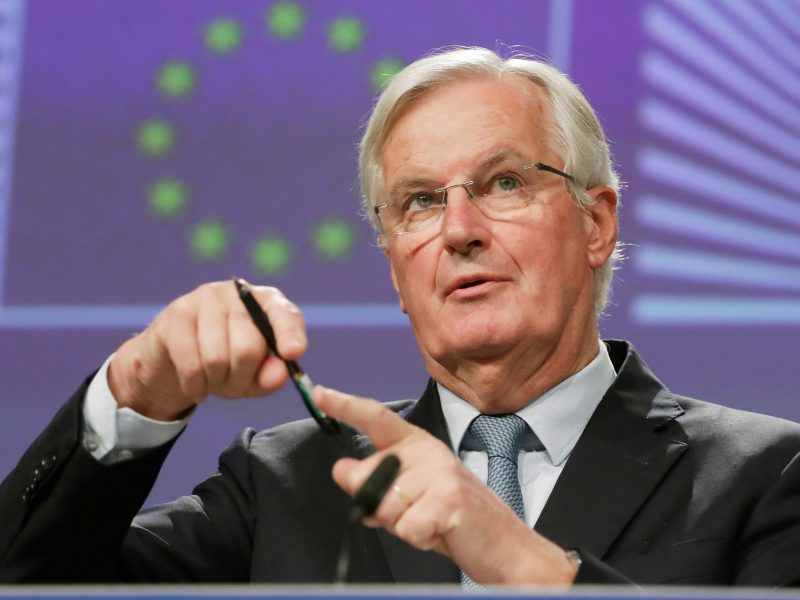 The main opposition Labour party is so far behind in opinion polls that few believe it can win outright, but it could secure enough seats to deprive the Conservatives of a majority.

Both Johnson and Labour leader Jeremy Corbyn would then likely race to try to show they can govern with the help of other smaller parties.

Johnson’s predecessor, Theresa May, struck a deal to govern with the help of Northern Ireland’s Democratic Unionist Party (DUP) when she missed out on a majority in 2017.

Johnson could try this again but the DUP is opposed to his EU divorce deal, which puts at risk his plan for a smooth Brexit next month.

Labour has said it would try to govern alone but the Scottish National Party (SNP) has indicated it could be willing to prop up a Corbyn-led government.

The price would be a new referendum on Scottish independence, after Scotland voted to stay part of the United Kingdom by 55% in 2014. 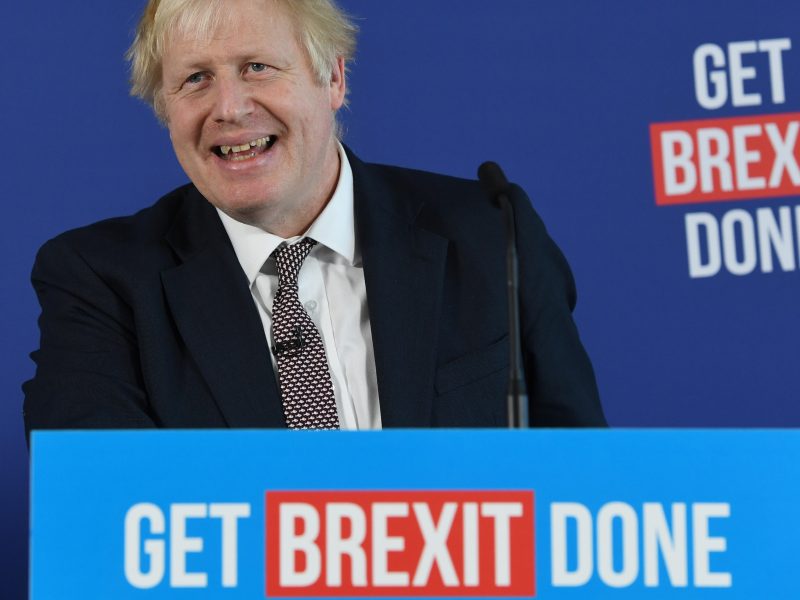 Caroline Hegey and Emma Kelland both want to stop Brexit but will back different parties in the medieval city of Canterbury when they vote in Britain’s election next week.

Labour has promised to renegotiate Johnson’s Brexit deal and put it to a referendum within six months of taking office.

Corbyn says he will stay neutral but other members of his top team have said they would campaign to stay in the EU.

The SNP opposes Brexit, as do the smaller Liberal Democrats and the tiny Welsh nationalist Plaid Cymru.

Polls currently show Britons remain divided over Brexit although the balance has shifted slightly in favour of staying in the EU compared to 2016, when “Leave” won 52% of the vote. 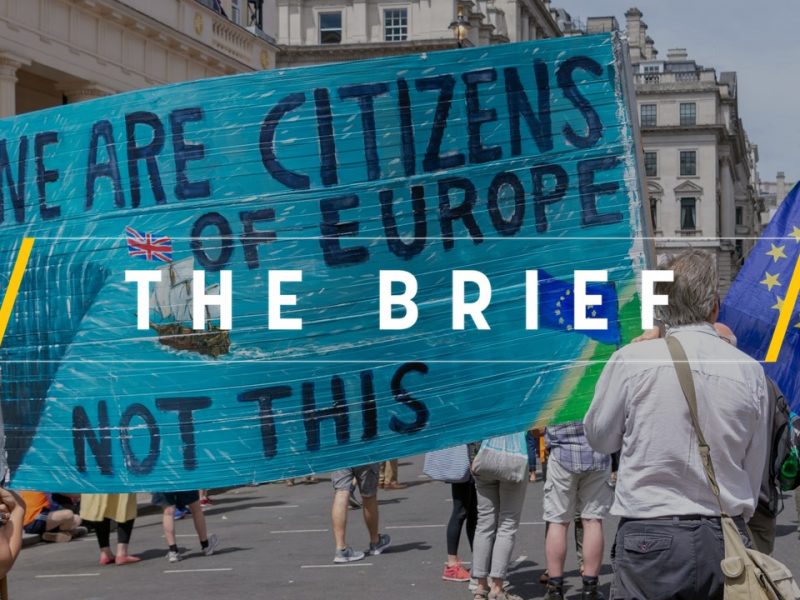 The Brief – No choice at all

Let’s face it: the choice facing British voters next Thursday is not an appealing one. Boris Johnson and Jeremy Corbyn are locked in an unpopularity contest – both are deeply divisive, on Brexit and a swathe of domestic policies – and the winner will be the person deemed least unpalatable.