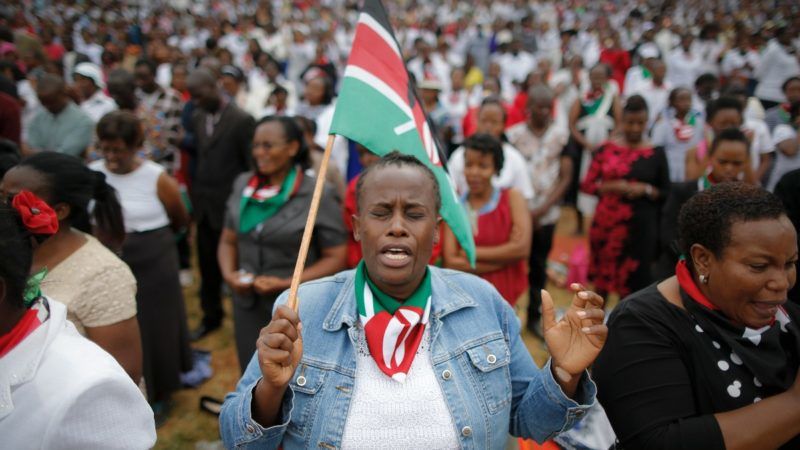 A woman becomes emotional as she joins others for prayers during a peace prayer rally attended by President Uhuru Kenyatta. EPA/DAI KUROKAWA

Cambridge Analytica (CA) was hired by President Uhuru Kenyatta’s governing Jubilee party before the bitterly fought campaign for the August 2017 polls reignited tribal divisions in the country, resulting in dozens of politically motivated killings. The campaign was marred by widespread accusations of disinformation and rigging.

In September 2017, the country’s Supreme Court annulled the result and ordered a rerun in October – which saw President Kenyatta re-elected – citing a number of irregularities in the electoral process.

CA claimed a big role in the outcome of the UK’s referendum on EU membership in June 2016 and admitted breaking UK data protection laws when it harvested Facebook data for use by groups affiliated to the Leave campaign. It has been repeatedly fined by the UK’s Information Commissioner. 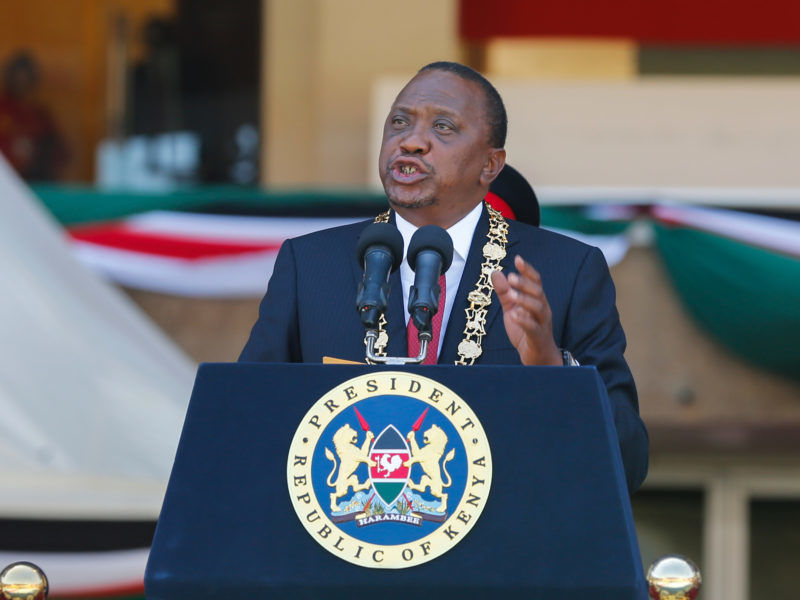 The revelations forced the company to declare bankruptcy in May 2018.

However, both CA and its parent company, Strategic Communication Laboratories, had a long history of running controversial election campaigns in African countries. CA/SCL worked for President Kenyatta’s Jubilee coalition ahead of the 2013 elections, and for Nigerian ex-President Goodluck Jonathan in 2007 and 2015.

The 2017 Kenyan poll was marred by misinformation and smear campaigns on both sides, with fake news spreading across the country via the internet and on smartphones. Opposition candidate Raila Odinga complained of being smeared by viral videos which claimed that the country would descend into violence if he was elected.

In 2018, the CA’s bosses were filmed boasting about their clandestine campaigns, including smear tactics, bribing politicians, and putting “unattributable, untrackable” propaganda on the Internet in a bid to sway campaigns for clients.

Odinga has accused CA of “running a platform where you would see my picture with very negative stories every time you opened a page. Once the campaigns were over, you could not see those pages, making it difficult to seek legal redress.”

CA has denied any wrong-doing in the Kenyan election campaign. 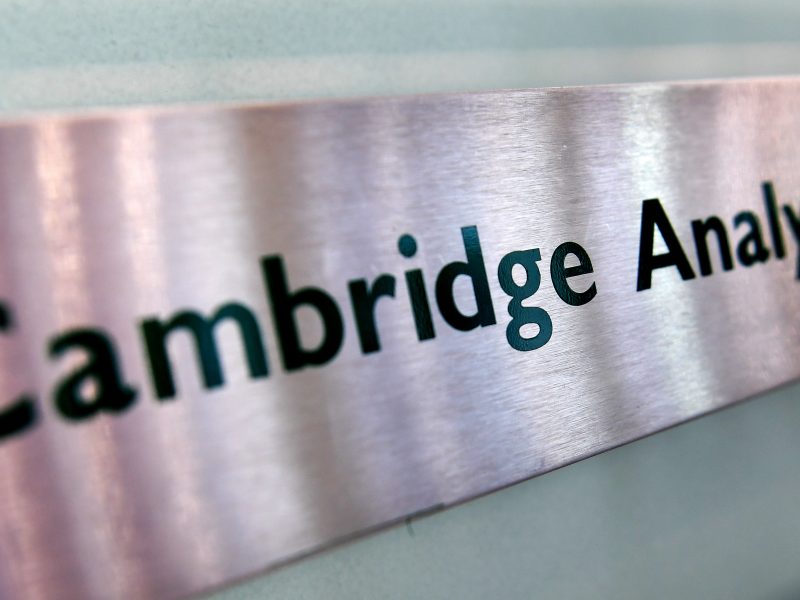 Phillips initially denied ever having worked for CA and threatened UK broadcaster Channel 4 with libel action, but backtracked after the broadcaster obtained a recording of a 2017  interview in which she confirmed that she had been “employed by Cambridge Analytica”.

In the recording, Phillips, a former head of media for the UK Independence party who was elected alongside Brexit party leader Nigel Farage at the May European elections, claimed that the contract between Jubilee and Cambridge Analytica was worth £300,000 per month, with a total value of $6 million.

In a statement released to Channel 4 News on Tuesday (16 July), Phillips said she had worked “as a freelance contractor – focusing on speechwriting – with the team of President Kenyatta, who is a great ally of the UK. The campaigns I worked on promoted peace and national unity in a country that I love dearly.”

“This work was sub-contracted out to me by SCL, which went on to become a different company. And I will not be bullied by agenda-driven, guilt-by-association reporting.”