Team of Michel Barnier, the European Chief Negotiator of the Task Force for the Preparation and Conduct of the Negotiations with the United Kingdom under Article 50, attend a meeting with the 27 permanent representatives of member states of the European Union on Brexit in Brussels, Belgium, 14 October 2018. [Olivier Hoslet/EPA/EFE]

EU negotiator Michel Barnier said after meeting British Brexit Secretary Dominic Raab that they could still not bridge a gap between his “backstop” demands that Northern Ireland stay in the EU’s economic zone if there is a risk that border checks with EU member Ireland could revive conflict, and London’s rejection of any checks on trade between the province and the British mainland.

Both sides want to end more than a year of talks by mid-November. This is to give parliaments in London and Brussels time to approve a deal before Britain otherwise crashes out of the EU next March, plunging businesses and millions of ordinary citizens into a chaotic and costly legal limbo. 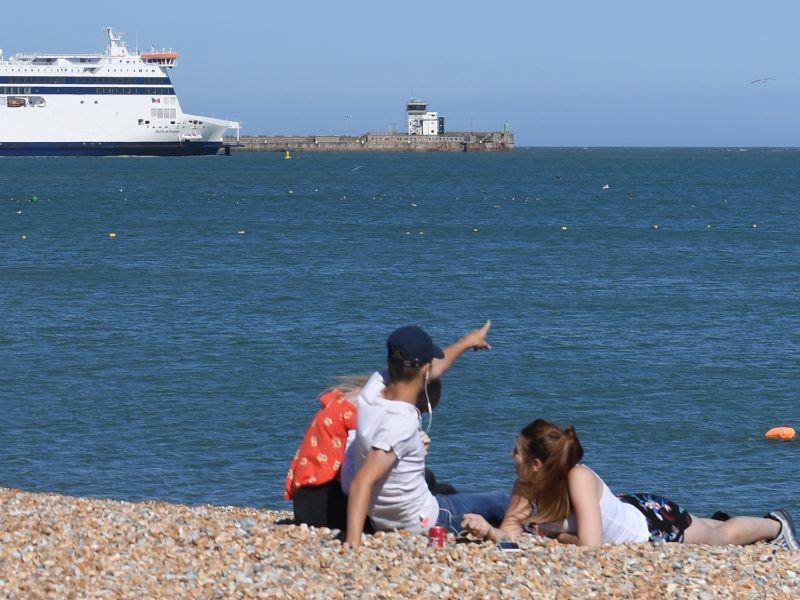 However, British Prime Minister Theresa May faces intense opposition to some of the EU’s demands from members of her Conservative party and allies in Northern Ireland, some of whom threaten to reject any deal they do not like in parliament. 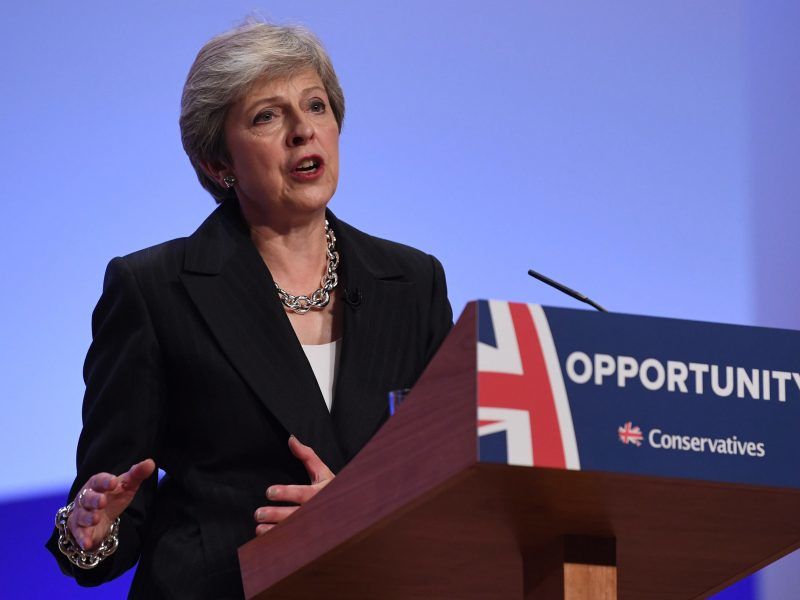 “Despite intense efforts, some key issues are still open, including the backstop for (Ireland/Northern Ireland) to avoid a hard border,” Barnier tweeted after his meeting in Brussels with Raab ended days of bargaining between Barnier’s deputy Sabine Weyand and May’s Brexit lieutenant Oliver Robbins.

We met today @DominicRaab and UK negotiating team. Despite intense efforts, some key issues are still open, including the backstop for IE/NI to avoid a hard border. I will debrief the EU27 and @Europarl_EN on the #Brexit negotiations.

A British government spokesman said progress had been made in some key areas. “However there remain a number of unresolved issues relating to the backstop. The UK is still committed to making progress at the October European Council,” he said.

But the result, EU officials and diplomats said, is that there are no plans for further talks before leaders of the other 27 EU member states meet over dinner in Brussels on Wednesday (17 October) to hear Barnier brief them on the state of play.

Several said there was little chance the leaders would give Barnier new instructions. They noted this puts the onus on May, who will join the leaders on Thursday morning, to break the deadlock she faces among her own allies and supporters.

“It seems like May doesn’t have backing in her cabinet for the backstop,” said one senior EU diplomat who was briefed by Barnier.

Both sides had for a time been talking up progress but many Brussels diplomats and officials have questioned whether May could appear to come to terms quite so quickly. More days, or weeks, of drama could strengthen her hand as both sides talk up preparations for a possible “no-deal” Brexit.

Leaders had been due to decide on Wednesday whether enough progress had been made for them to agree to hold another summit, pencilled in for 17-18 November, at which both the treaty on an orderly British withdrawal and a vaguer document setting out future trade relations could be inked in.

It is unclear now whether the leaders will call for the November summit this week. Many, notably French President Emmanuel Macron, made clear at a summit with May last month that they would agree to meet only if she could show she had come sufficiently close to a deal to make it worthwhile.

EU sources said Barnier’s team have offered new wording on a text on the backstop, highlighting that it may never be activated or only for a limited time, and also that Britain as a whole could stay under EU rules for longer as it transitions out after March 2019. But so far that has not met British reservations.

Both sides want to avoid renewed checks on what will become their only land border to avoid hindering trade on the island of Ireland and reawakening tensions two decades after a peace deal ended 30 years of violence in Northern Ireland.

David Davis, who resigned as Brexit minister in July, accused May’s government earlier on Sunday of accepting “the EU’s language on dealing with the Northern Ireland border”.

“This is one of the most fundamental decisions that government has taken in modern times. It is time for cabinet members to exert their collective authority,” Davis, who campaigned for Britain to leave the EU in the 2016 referendum, wrote in the Sunday Times.

Davis also pressed May to abandon her Brexit proposal, which involves staying in a free trade zone with the EU for goods.

So far, May has shown little appetite to change tack, trying to persuade Conservative lawmakers and those in the opposition Labour Party to vote for any deal based on her plan.

Even if she reaches a withdrawal agreement, she will struggle to get it through parliament and may find opposition from the small Northern Irish party which props up here minority government to other legislation such as the budget.

“I fully appreciate the risks of a ‘no deal’ but the dangers of a bad deal are worse,” Arlene Foster, head of the Democratic Unionist Party, wrote in the Belfast Telegraph newspaper.

“This backstop arrangement would not be temporary. It would be the permanent annexation of Northern Ireland away from the rest of the United Kingdom and forever leave us subject to rules made in a place where we have no say.”