Britain’s exit from the EU could tempt Scots to vote to sever ties with the United Kingdom in a second independence referendum, an opinion poll showed on Sunday (2 September).

Scotland voted against independence from the UK in 2014, but a subsequent referendum on leaving the EU has reignited debate over its long-term future as one of Britain’s four constituent parts alongside England, Wales, and Northern Ireland.

In 2016, a majority of Scottish voters backed staying in the EU, while Britain as a whole, voted to leave, meaning that Britain is now due to leave the EU on March 29 2019.

The poll showed that if Britain leaves the EU as planned, 47% of Scots would vote for independence at another referendum on Scotland’s future. That compared to 43% who would vote against independence and 10% who did not know how they would vote. 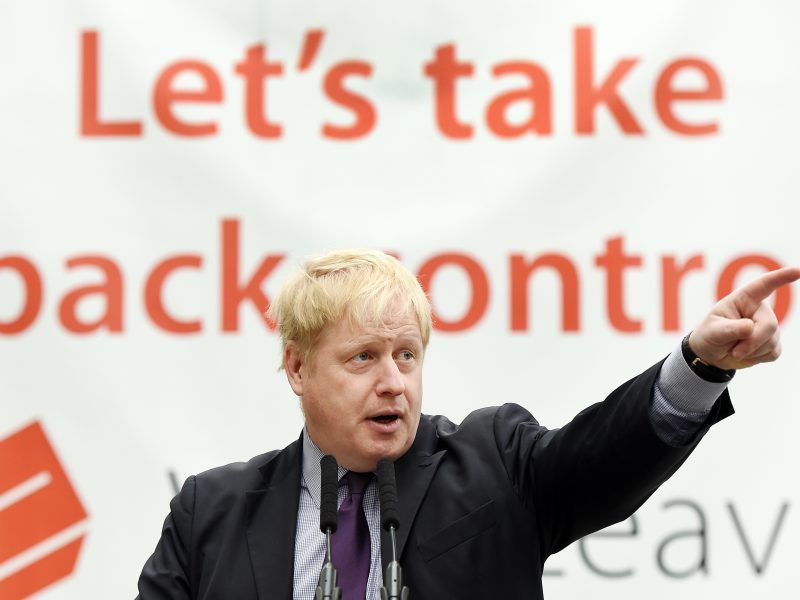 Former foreign secretary and Brexit hardliner Boris Johnson penned a renewed attack on Britain’s government Monday, writing in the Daily Telegraph that the UK has “gone into battle with the white flag fluttering over our leading tank.”

The poll was conducted by Deltapoll, a member of the British Polling Council, which interviewed 1,022 Scottish voters. The poll was commissioned by Best for Britain, a body campaigning for Britain to keep an open mind on retaining its EU membership.

The British government says that the 2014 referendum on Scottish independence settled the question.