(L-R) Minister of Medical Healthcare and Sport Bruno Bruins, CEO of the European Medicines Agency (EMA) Guido Rasi and deputy mayor of Amsterdam Udo Kock during a press conference about the new location of the EMA at business district The Zuidas in Amsterdam, The Netherlands, 29 January 2018. [EPA-EFE/ROBIN VAN LONKHUIJSEN]

The European Medicines Agency is looking to sublet its former headquarters in the financial district of London, after a British court ruled on Wednesday (20 February) that it cannot break its lease despite the UK’s withdrawal from the EU.

The EMA, one of the EU’s most powerful regulatory agencies, will move from the business district of London to Amsterdam as of 1 March.

But it will still have a foothold in the City of London until the end of its lease in 2039, a British court ruled on Wednesday.

The agency is renting its building in Canary Wharf until 2039, for an estimated cost of £500 million (€575 million). The agency has been located in this area since 1995.

The EMA wanted to cancel an agreement with its landlord, the Canary Wharf Group, arguing that Brexit “frustrated” the agreement. This legal term refers to an unforeseen event that makes it impossible to fulfil the original contract.

Although the British court did concur with EMA that Brexit was not a foreseeable event when the contract was signed in 2011, it did not consider the UK’s departure from the EU as a cause of “frustration” to the lease agreement.

“The EMA remains obliged to perform its obligations under the lease,” judge Marcus Smith ruled.

The judge considered that the legal terms of Brexit “could have been, but were not, ameliorated” by the EU.

“This failure to do so is relevant to the question of frustration and, in my judgement, renders the frustration of the lease self-induced,” he added.

EMA said in a statement that it will take some time to “carefully study this judgment, its implications and the most appropriate way forward.”

One of the most likely options for EMA will be to sublet the building, in order to minimise the economic impact of the ruling on its budget. 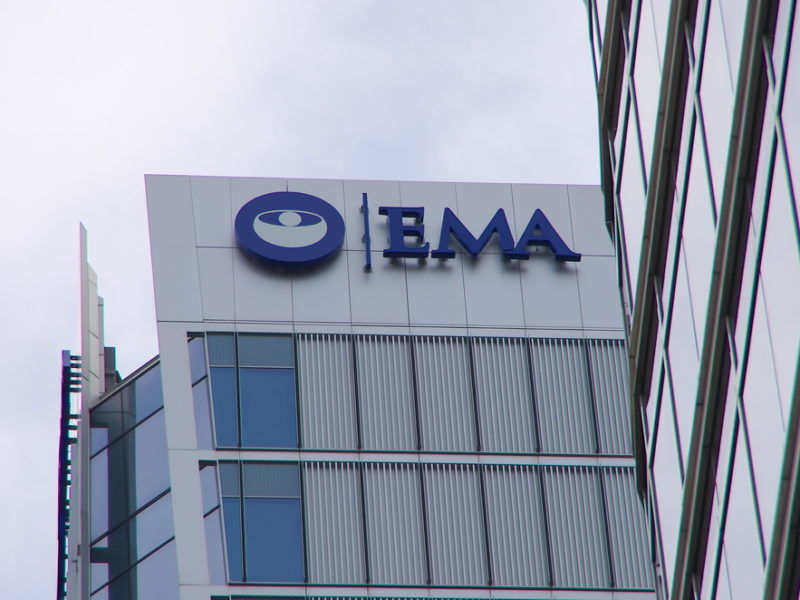 Stakeholders call for more transparent meetings between pharma and EMA

Public health organisations and EU lawmakers say the closed-door meetings before the submission of a new drug between the pharma industry and the European Medicines Agency (EMA), a key player in the continent’s healthcare industry, should be more transparent.

The agency stressed that the court ruling “confirms the possibility for EMA to sublet or assign the premises” with the landlord’s consent.

“The agency continues to trust in the cooperation and goodwill of the Canary Wharf Group to find a mutually satisfactory solution before the end of March 2019,” it said.

An EMA spokesperson contacted by EURACTIV.com declined to offer further details on the next steps or potential tenants. An EU official said the decision was in EMA’s hands, and that the agency would have to look for the “best commercial options”.

The EU has sublet its premises before, but past examples were “minor cases,” the official explained.

“This is not our business model,” the official added.

Dutch officials handed over a pair of clogs and the keys to the European Medicines Agency’s temporary base in Amsterdam on Wednesday (9 January) as the watchdog prepares to leave London after Brexit.

The 900-staff agency will close down in London on 1 March, before Brexit date on 29 March. From that day, the official address of the agency will be its new permanent 19-storey building in Amsterdam Zuidas, with room for 1,350 workers.

The Dutch named the building after Vivaldi, a tribute to the Italian composer which probably won’t soothe the pain of defeat for Rome in the bitter contest to host the agency.

EMA staff started moving last month into a temporary headquarter, an 11-storey building with 850 working spaces, until the permanent premises are completed by the end of this year. 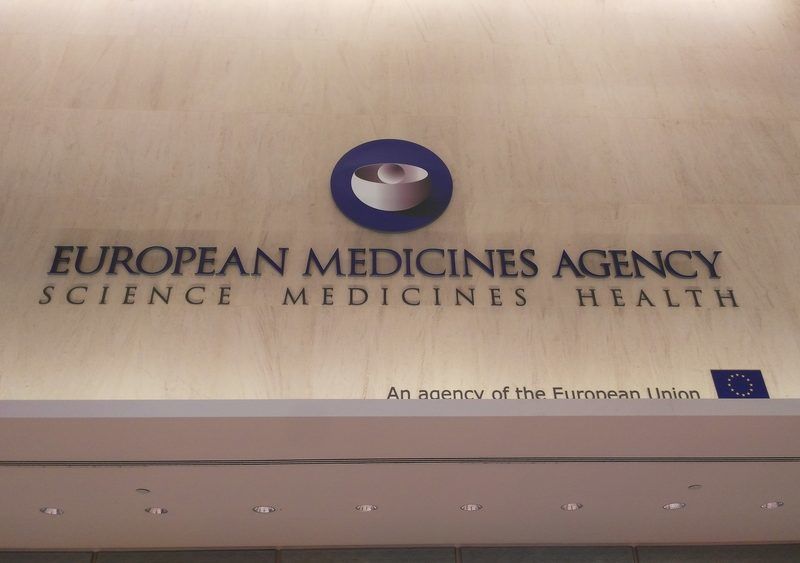 The smooth transition of the EU drug agency from London to Amsterdam is threatened by delays in the Netherlands, whose bid to win the agency may have been misleading, a top representative of Italian pharmaceuticals told EURACTIV.com.