A lack of clarity in the Brexit negotiations has left many British expatriates living in Spain uncertain about just how the UK’s withdrawal from the EU will affect their lives in the future, the head of the group ‘Brexpats in Spain’ told EURACTIV’s media partner efe-epa in an interview on Saturday (20 October).

Anne Hernandez, who has lived in Spain for 32 years and currently resides in the southern city of Mijas, moderates the Brexpats in Spain group on Facebook, which launched in 2016 following the UK’s referendum decision to leave the EU.

Hernandez said the group is an attempt to offer fellow Brits a space online to connect and discuss the referendum’s impact, adding that the only certainty she felt regarding Brexit was a sense of uncertainty. 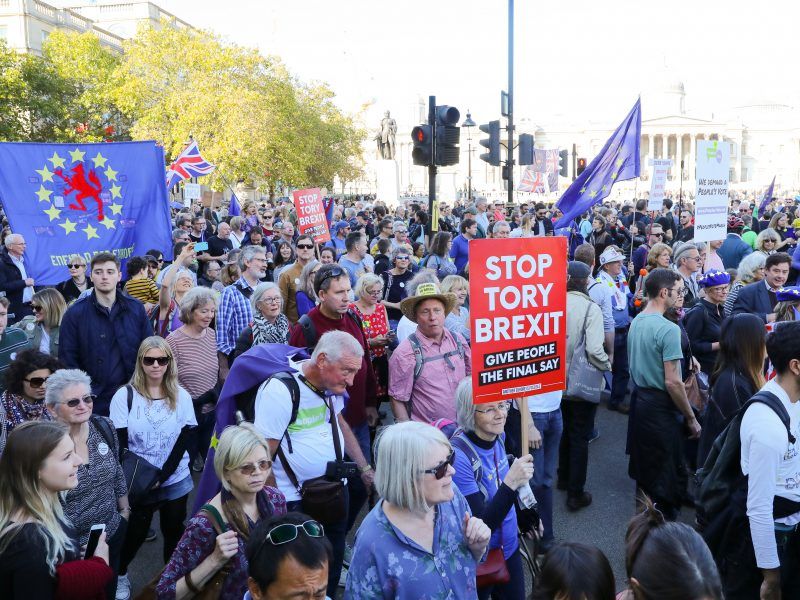 She insisted that the British community living here in the province of Malaga was distraught about potentially being forced to leave because of the referendum.

The group describes itself as apolitical, insisting it does not seek to change the outcome of the 2016 referendum but merely to understand the impact it will have on Britons in Spain.

There are an estimated 300,000 Brits registered as living in Spain, a third of whom are pensioners.

Hernandez said it has been unbearable to remain in a state of limbo 27 months after the Brexit result. 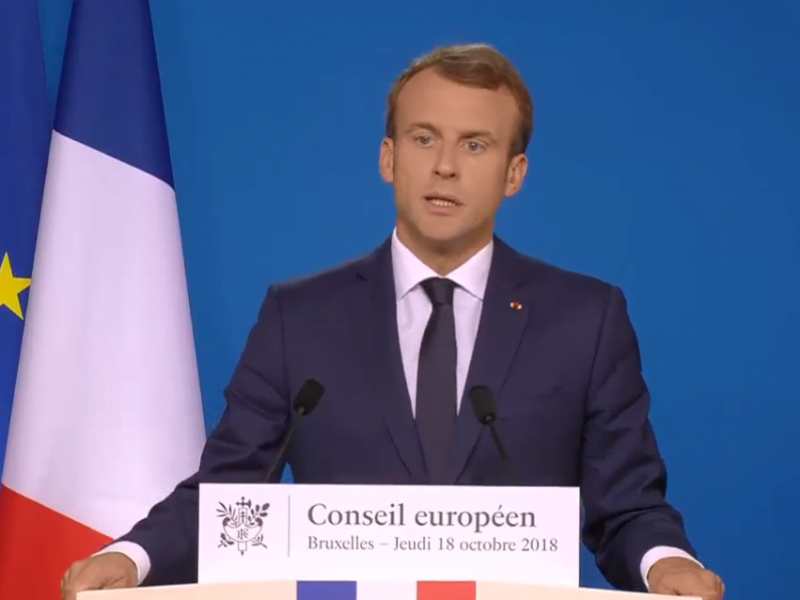 One of the main concerns for the group is the right to vote, given that Brits who have lived outside their home country for more than 15 years are disenfranchised by the UK and Spain does not allow double British-Spanish nationality.

A 2017 study by the United Nations estimated the number of British citizens to be living in the EU to be approximately 1.3 million. Spain is the country of choice for the vast majority of Brits, with a report by the UK’s Office for National Statistics (ONS) finding that more than 300,000 are based in the country.

The wider Brexit negotiations are currently deadlocked, with the UK’s minority Conservative Party government struggling to strike a deal with the EU on how to maintain an open Irish border once the UK had cut ties with Brussels.