Britain can stay in EU but perks will end, says Verhofstadt

The EU will keep the door open for Britain to return, but only on worse terms than it currently has, European Parliament Brexit negotiator Guy Verhofstadt said Wednesday (14 June).

A day after France and Germany both said Britain could reverse Brexit if it wanted, Verhofstadt said Britain’s budget rebates and opt outs from EU rules would disappear if it did so.

“Yesterday Emmanuel Macron, the new French president, spoke about an open door, he said if Britain is changing its mind it will find an open door,” Verhofstadt told the European Parliament. 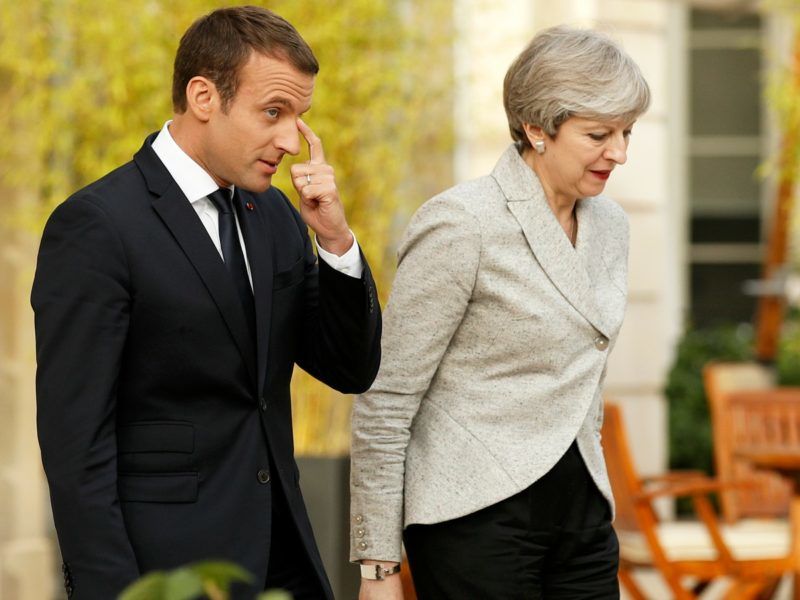 “I can say I agree, I don’t disagree with him. But like in Alice in Wonderland, not all the doors are the same,” he added.

“It will be a brand new door, with a new Europe, a Europe without rebates, without complexity, with real power and with unity.”

Britain currently gets a multi-billion-euro rebate on its budget payments to the EU, and has opt-outs on a range of issues from joining the single currency to the Schengen passport-free area.

The European Parliament, which named former Belgian prime minister Verhofstadt as its Brexit pointman last year, will have the final say on any deal on Britain’s exit from the EU.

While British Prime Minister Theresa May insists she will follow the results of last year’s Brexit referendum, her disastrous showing in elections last week has raised fresh questions about how — and if — Britain will leave the bloc. 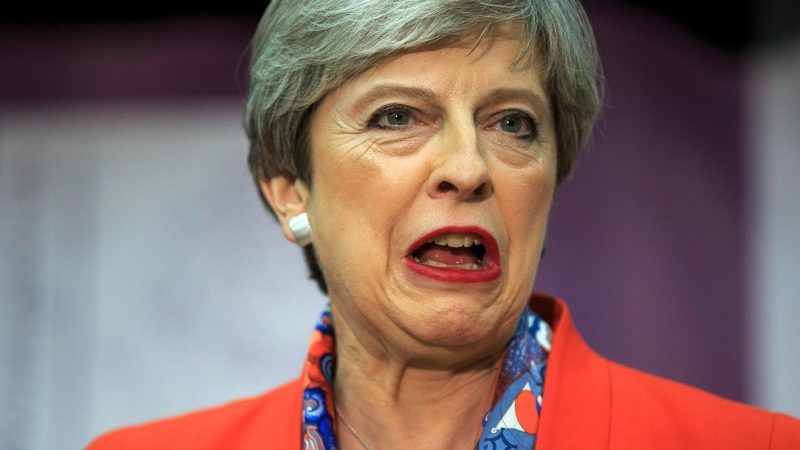 Macron said during a press conference with May in Paris on Tuesday that “of course the door is always open as long as the negotiations on Brexit have not finished.”

Earlier, German Finance Minister Wolfgang Schaeuble made very similar comments on the possibility of Britain staying in the EU.

European Parliament leaders laid into May and called for Britain to say when negotiations would start. 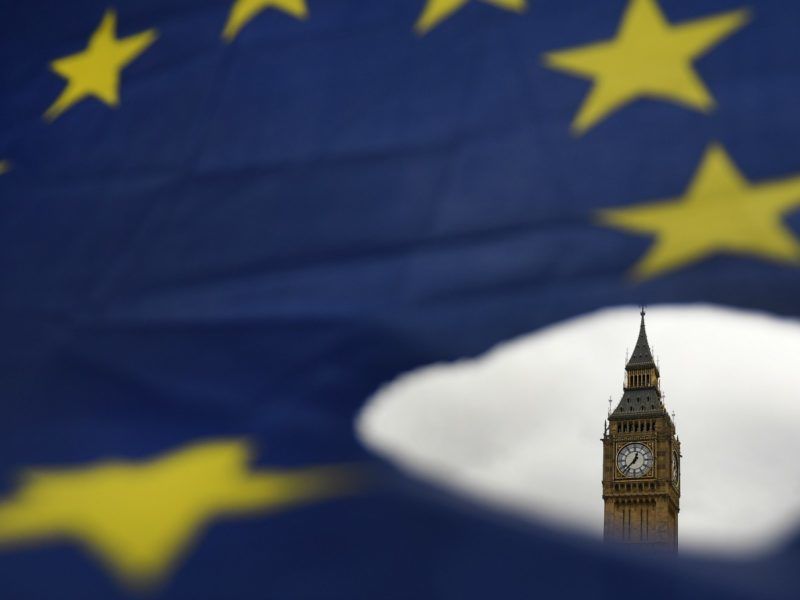 They were meant to begin on June 19 but look unlikely to now as May tries to reach a political deal to stay in office.

Manfred Weber, the German head of the centre-right European People’s Party, the largest group in the assembly, said May now has “no majority” for a so-called hard Brexit, in which Britain leaves the EU with no deal on the divorce terms or on future relations with the EU.

Social democrat leader Gianni Pittella, of Italy, added: “If you stake everything on a landslide, sometimes you lose everything.”

But he warned against backsliding on Brexit, adding: “The only certainty in this mess is we will be leaving.”