While it was part of the EU, Britain abided by the bloc’s rules in areas like agriculture, the environment, consumer protection and employment rights. Now that Britain has left, those powers will be repatriated to the UK.

Some will remain with the central government in London, others will be distributed to the devolved nations. Thursday’s plan will outline who gets what and how they are overseen.

Both the Welsh and Scottish administrations have in the past voiced concern that they will lose out to central government in the distribution.

The government said its plan was designed to ensure rules do not diverge within Britain and create barriers to trade – guided by principles of mutual recognition and non-discrimination.

“We want to ensure the most successful political and economic union of nations in the world continues to grow and thrive,” said business minister Alok Sharma. 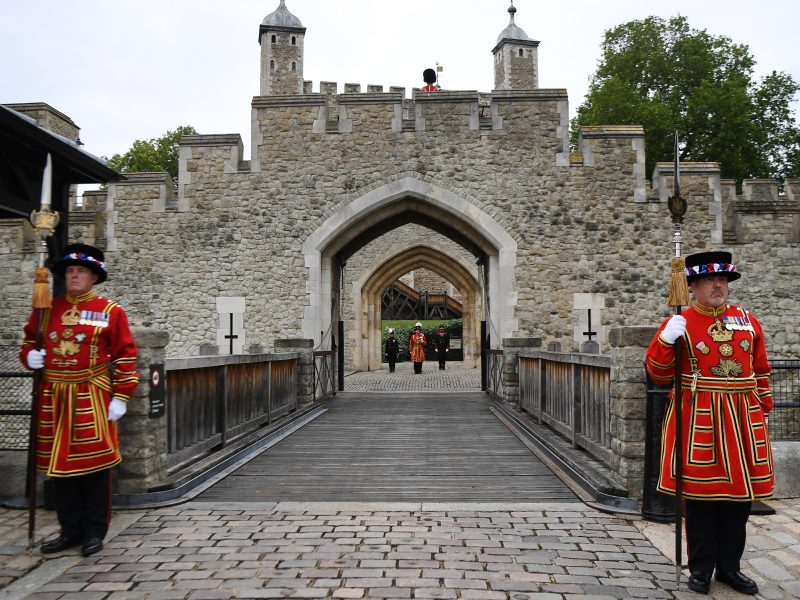 Britain on Monday (13 July) launched another Brexit advertising blitz and unveiled its first detailed proposals for managing the country’s borders after cutting ties with the European Union.

Scots on the watch

The independence-minded administration of Nicola Sturgeon in Scotland will be watching the distribution particularly closely.

Scotland voted to remain part of the United Kingdom in 2014, but its overall opposition to Brexit has renewed separatist sentiment.

The coronavirus pandemic has also highlighted the tension among the home nations. Despite sharing a land border with England, Scotland and Wales have each chosen to diverge from and often criticise English lockdown rules.

Nevertheless, British cabinet minister Michael Gove described the plan as a “power surge” to devolved administrations. It will be subject to a consultation with Wales, Scotland and Northern Ireland before the final wording of legislation is decided. 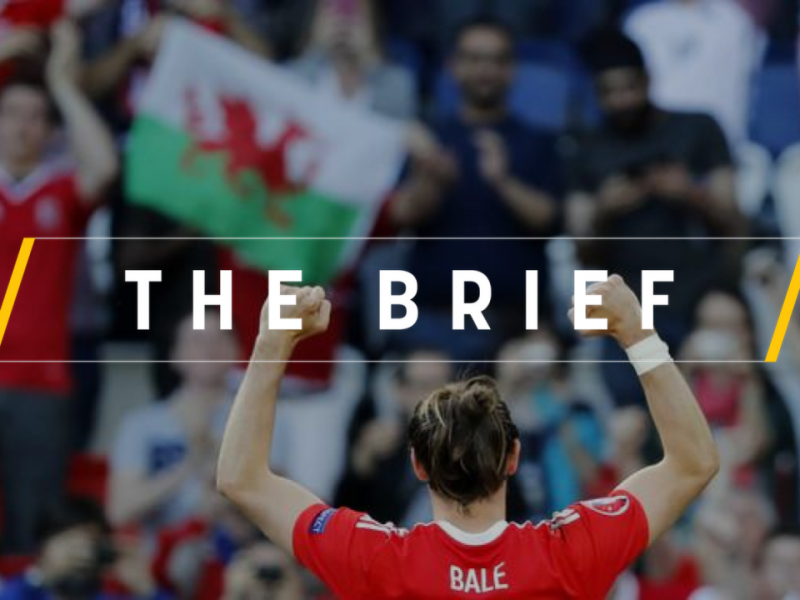 The UK government’s handling of the corona-crisis threatens to split the union of England, Northern Ireland, Scotland and Wales – already weakened by Brexit – as separatism stands to enjoy a virus dividend.