In a written ministerial statement on Monday (9 March), Cabinet Office minister Michael Gove told UK MPs that UK negotiators would table a number of legal texts, including a draft free trade agreement, ahead of the talks.

The next negotiating round will take place on 18-20 March in London.

Gove added that the first round of talks in Brussels last week had “in some areas identified a degree of common understanding of the ground that future talks could cover.”

“In other areas, notably fisheries, governance and dispute settlement, and the so-called “level playing field”, there were, as expected, significant differences,” he added.

The UK government wants to have a new agreement on fisheries, based on the scientific methodology used for the EU-Norway fisheries deal. That, says UK officials, should allow UK vessels to be able to catch more fish.

Fisheries is one of a series of sectoral deals that the UK wants to be separate from the broader UK-EU free trade agreement. Other areas include aviation, civil nuclear and police and judicial co-operation. 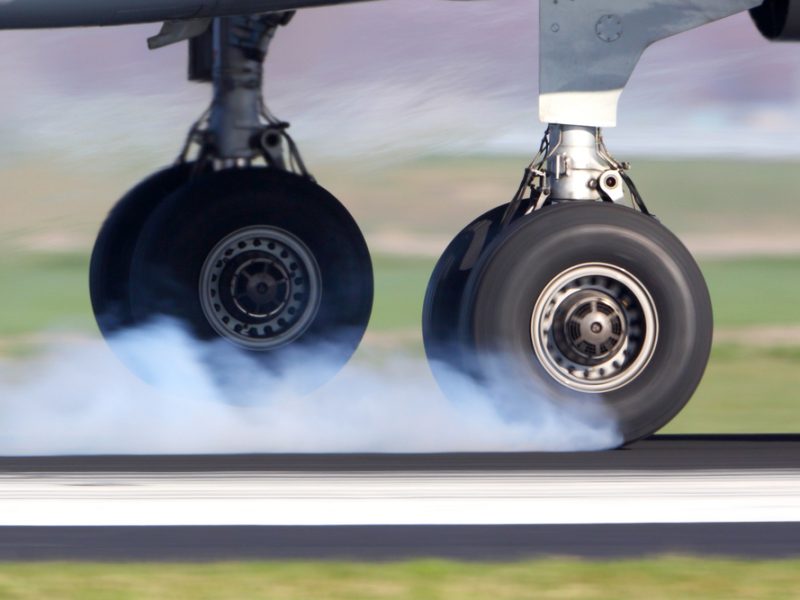 In Brussels, meanwhile, European Commission president Ursula von der Leyen repeated the EU’s warning that if the UK wants to retain close access to the bloc’s single market then it must adhere to EU rules.

“We are aware that there are differences in the approach towards what scope should the future agreement have and what are – if I may say so – the rules of the game everybody has to abide to,” von der Leyen told reporters in London.

The UK believes that the EU-Canada trade pact offers the precedents which they would like to mirror. They add that Boris Johnson’s government will not agree to future alignment to EU rules and to any jurisdiction from the Luxembourg-based European Court of Justice.

The opening salvos in the future partnership talks have been marked by an even greater sense of belligerence than was seen during the twice extended Article 50 process on a Withdrawal Agreement.

Prime Minister Johnson has repeatedly stated that if the UK does not obtain a deal similar to the EU-Canada agreement, then EU-UK trade would revert to World Trade Organisation rules.

Earlier this month, Gove warned that the UK was prepared to walk away from the talks in June if London deems that too little progress is being made towards finalising a trade pact by autumn.

However, UK officials have played down the importance of the June deadline, when a summit is due to take place in Brussels. They add that London is unlikely to draw up a specific set of benchmarks but would want the EU side to be ready to compromise on equivalence for the UK’s lucrative financial service sector by then. 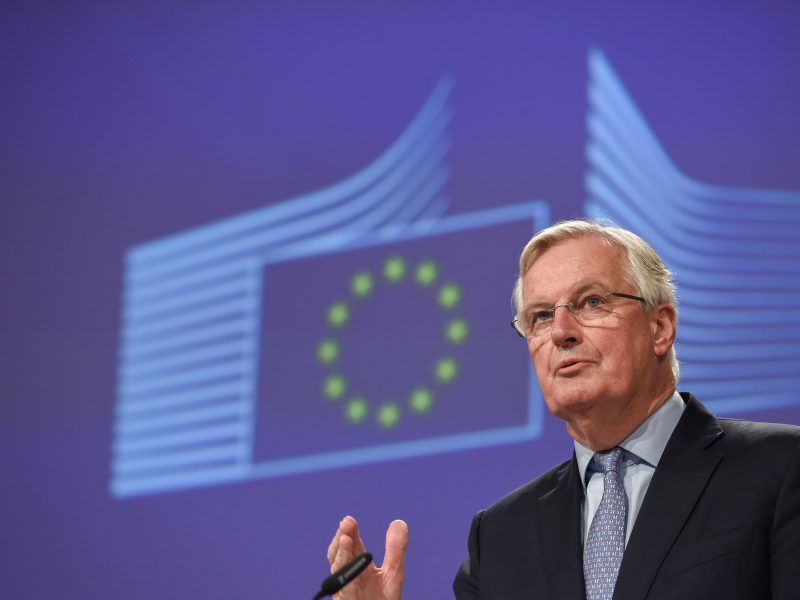 The EU and the UK will have to overcome “very serious” differences to agree on a new relationship, chief Brussels negotiator Michel Barnier warned on Thursday (5 May) after concluding the first round of negotiations.