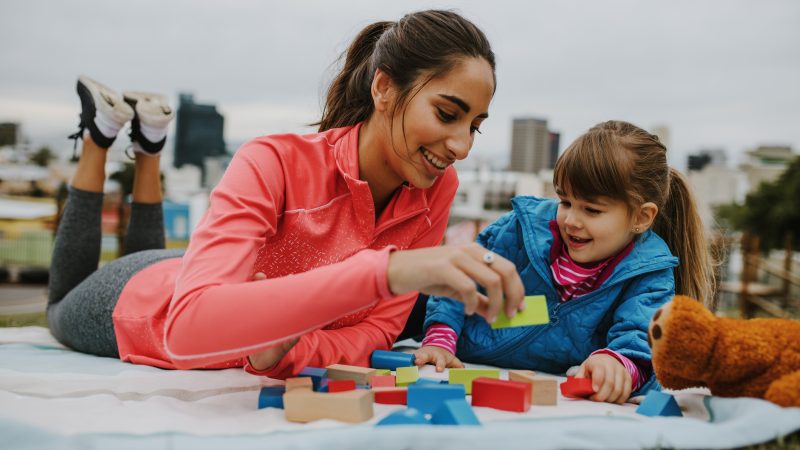 Under post-Brexit working terms, au pairs now must earn a minimum of £20,000 (€23,341) per year to obtain a work visa. That is significantly higher than the £5,000 per year typically given in the past. [Jacob Lund / Shutterstock]

Once a childcare mainstay for many working parents, Britain’s au pair system is under threat after Brexit – piling pressure on families and forcing some mothers to consider quitting their jobs.

The system, which typically allows younger foreigners to stay with a family in a host country while they take care of their children, had continued in Britain unimpeded until the end of its transition from the EU at the end of 2020.

However, since the UK’s definitive break with the bloc, young people who want to come from the EU to immerse themselves in British culture and learn English now have to obtain a work visa.

That is significantly higher than the £5,000 per year typically given in the past.

Cary explained since January her agency had seen applications fall by 90% – the same proportion of au pairs that would normally apply from the EU. 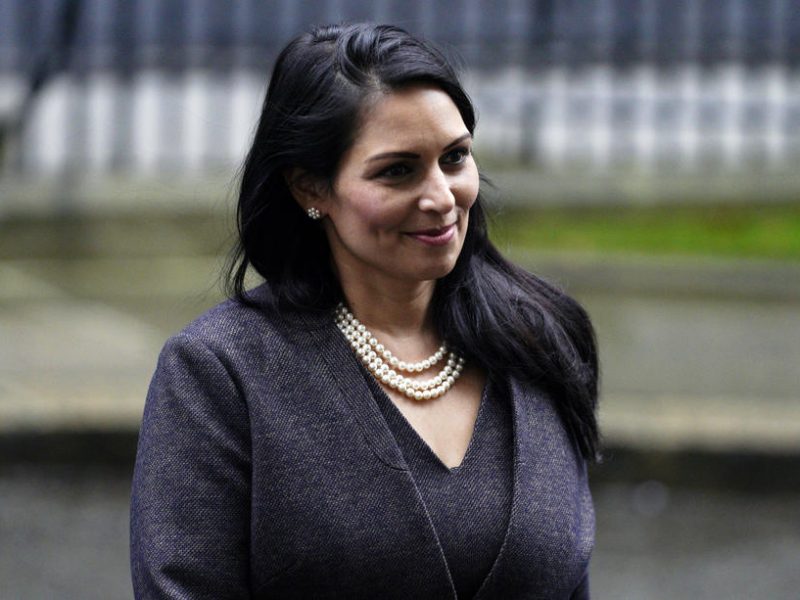 “We have said that we cannot match any EU nationals at all, because we have no way of allowing them to come into the UK legitimately,” she added.

Clare James, who has been using the system to look after her two sons for the past 10 years, said for the next school year in September she had only received one application, way down from as many as 15 in previous years.

“It will stop people coming because it is so expensive,” James said. “It’s a real shame for the young people and for hard-working families.”

Under the current regulations, the only foreign nationals who can work as au pairs are either Europeans who arrived in the UK before Brexit or nationals from nine counties that include Canada, Australia and Japan under a youth mobility scheme.

The pool of candidates from these remaining countries does not come close to filling the usual demand for 45,000 au pairs in the UK every year, the British Au Pair Agencies Association has said.

James said the cost of a British nanny at around £2,000 per month was prohibitively expensive for most British families.

“If we can’t find somebody in September, either me or my husband will have to stop working,” she added, calling the situation a “frustration”.

Aurelie Nuret, who lives in upmarket Fulham, in west London, said she had “no idea how we will manage” during the summer months.

“This neighbourhood relies on au pairs. This is again going to impact working mothers,” Nuret said, adding: “I’m so annoyed.”

Jessie Clapp said she would likely also have to stop working “when our lovely French au pair leaves in July”.

“My children will not get to meet and welcome a new ‘big sister’ because our government have not set up any alternative for au pairs,” she added.

Clapp said she had signed petitions and contacted “all the MPs that could make a difference” but ultimately those efforts “land on deaf ears”.

Agencies like Rainbow Au Pairs said they had warned the government before Brexit without success.

They are now asking that Europeans are able to benefit from the same youth mobility scheme as Australian and Canadian au pairs.

“But until that happens, we cannot do anything. We are powerless,” Cary explained. “The government is really not listening to us.

“An 18-year-old from France is not coming to earn money. They’re coming because they need to improve their language skills. It’s a cultural exchange, it should not be seen as work.” 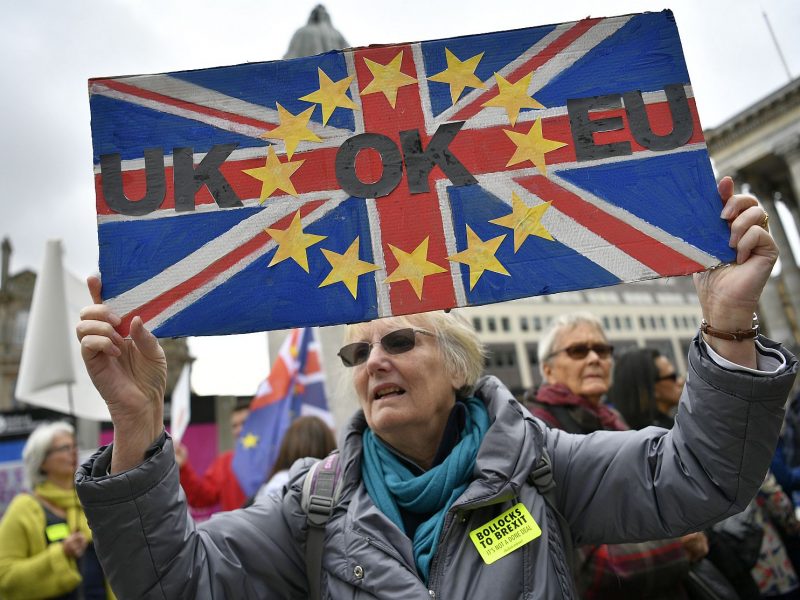