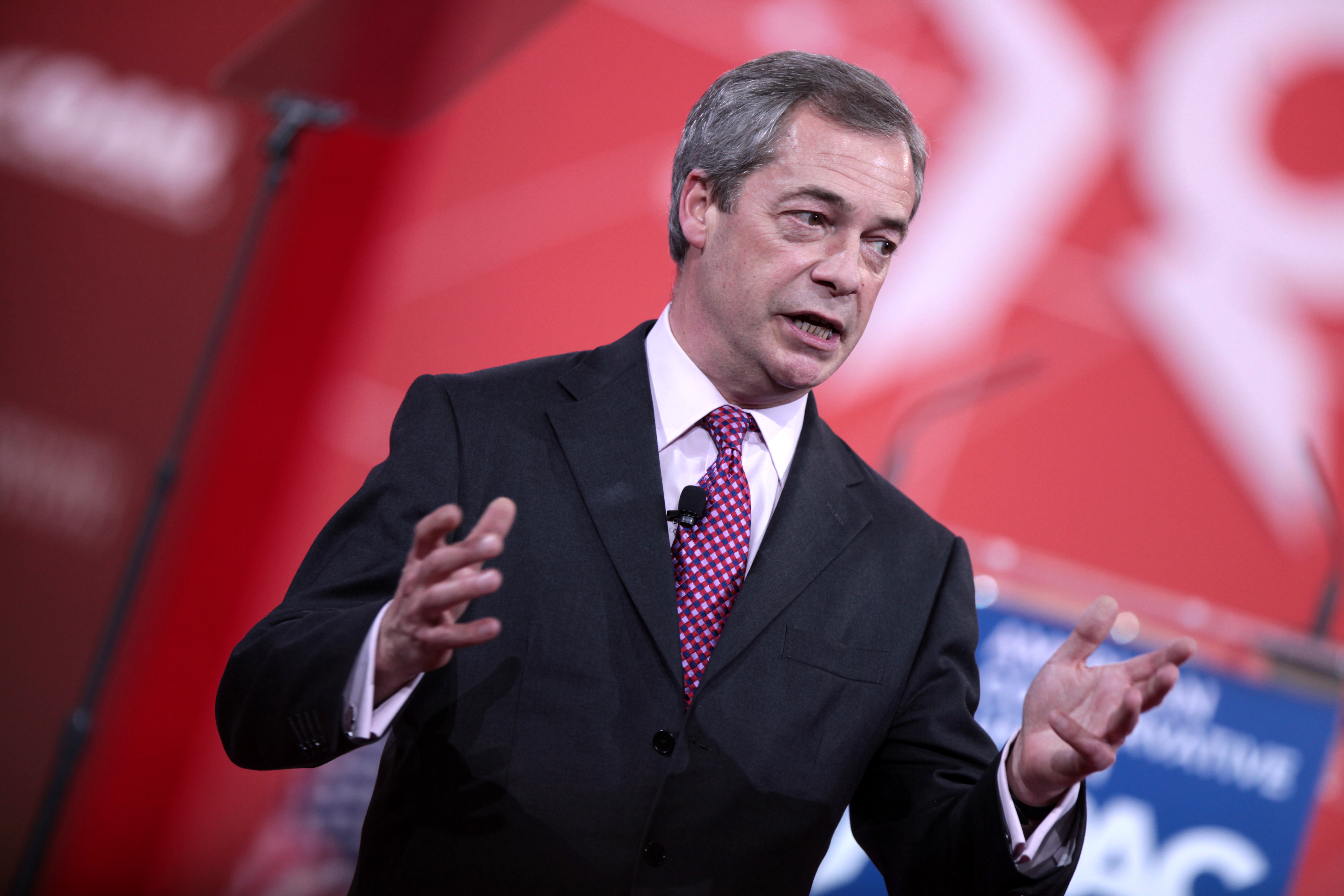 Nigel Farage will play an important role in the EU referendum's "Out" campaign. [Gage Skidmore/Flickr]

Opponents of Britain’s membership of the European Union have joined forces to create a group that will lead the ‘Out’ campaign in an EU referendum due by the end of 2017.

Prime Minister David Cameron has promised to renegotiate Britain’s ties with the bloc ahead of the vote. He has said he is confident of being able to recommend Britain stays, but rules nothing out if he cannot get the changes he wants.

The ‘Out’ umbrella campaign, branded ‘Leave.EU’, has been set up by businessman Arron Banks, a financial backer to Britain’s anti-EU UK Independence Party (UKIP).

The group, which Banks said already had 150,000 supporters, was formally launched at UKIP’s annual conference in Doncaster in northern England on Friday 25 September. It is also backed by property investor Richard Tice.

“What you are going to see today are all the different, disparate groups in this country who support leaving the European Union coming together,” UKIP leader Nigel Farage said.

“We today formally will join hands and start the referendum campaign properly.”

Most opinion polls show Britons back staying in the EU, but there are some indications that perceptions could be shifting in response to the refugee crisis. One poll earlier this month showed a narrow majority in favour of leaving.

Farage, who some backers of the ‘Out’ camp believe is too divisive a figure to be its leader, said UKIP would be playing a major role in Leave.EU, which plans to be a cross-party group. Arron Banks said it was also speaking to trade unions.

Insurance entrepreneur Banks, a former donor to David Cameron’s Conservative Party, switched his support to UKIP last year and donated £1 million (€131 million) to its campaign ahead of May’s national election.

3 responses to “British Eurosceptics join forces with ‘Out’ campaign group”