British group calls for reforms ‘from within’ the EU 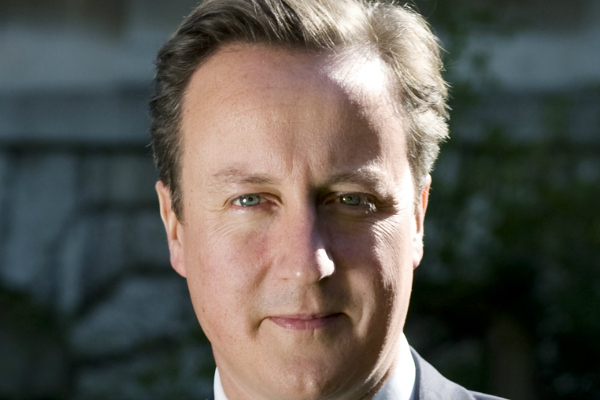 Britain should abandon attempts to secure a new "special deal" from the European Union and push instead for reform covering all 28 EU members, a cross-party campaign group that opposes leaving the EU said today (15 July).

Prime Minister David Cameron promotes a flagship policy of clawing back powers from Brussels and then holding the first referendum on Britain's EU membership in nearly 40 years.

Cameron, trailing in the polls before a 2015 election, is under pressure from eurosceptics in his Conservative Party and from the rise of the UK Independence Party, which has tapped into anti-EU feeling with a promise to leave the bloc.

British Influence, a group that supports Cameron's policy of staying inside a reformed EU, published a manifesto on Monday setting out what it says are the risks of leaving.

"Britain should lead the EU reform campaign from within, not threaten unilateral repatriation of powers," it said. "There are lots of reforms we can make along with our partners in Europe."

Cameron has ordered a review of the balance of powers held in London and Brussels before his planned renegotiation of Britain's ties. Areas under review include taxation, foreign policy, energy, employment law and farming.

That review should be used "to push for change in the EU for all its members and not just a special deal for Britain", the manifesto said.

European allies, including France and Germany, have warned Britain they will not allow it to cherry-pick from EU rules. US President Barack Obama said Britain should try to fix its relationship before thinking of leaving.

Anti-EU campaigners see the EU as a wasteful bureaucracy that imposes excessive regulation and threatens Britain's economy and sovereignty. Polls suggest more Britons want to quit the bloc than stay in it.

British Influence said EU membership was critical to Britain's economy and its links with big powers like the United States and China. Members include Treasury minister Danny Alexander and Cabinet minister Ken Clarke.

"The isolationists are reckless with our prosperity," Alexander said.