May and Varadkar visit Brussels in search of Brexit solution

British Prime Minister Theresa May has offered cross-party Brexit talks in a bid to secure a deal. [EPA-EFE/Aidan Crawley]

Prime Minister Theresa May will travel to Brussels on Thursday (7 February) to tell the leaders of EU institutions only binding changes to the Irish border arrangements can avoid a hard Brexit, while Irish Prime Minister Leo Varadkar touches down in Brussels on Wednesday.

The United Kingdom is due to leave the EU in just 52 days, yet London and Brussels are arguing over whether the deal clinched in November can be changed, raising the possibility of a delay to Brexit, a last-minute deal or a no-deal exit.

Since British lawmakers voted down the withdrawal agreement last month, parliament has instructed May to replace its most contentious element – an insurance policy covering the possible future arrangements for the border between EU-member Ireland and the British province of Northern Ireland. 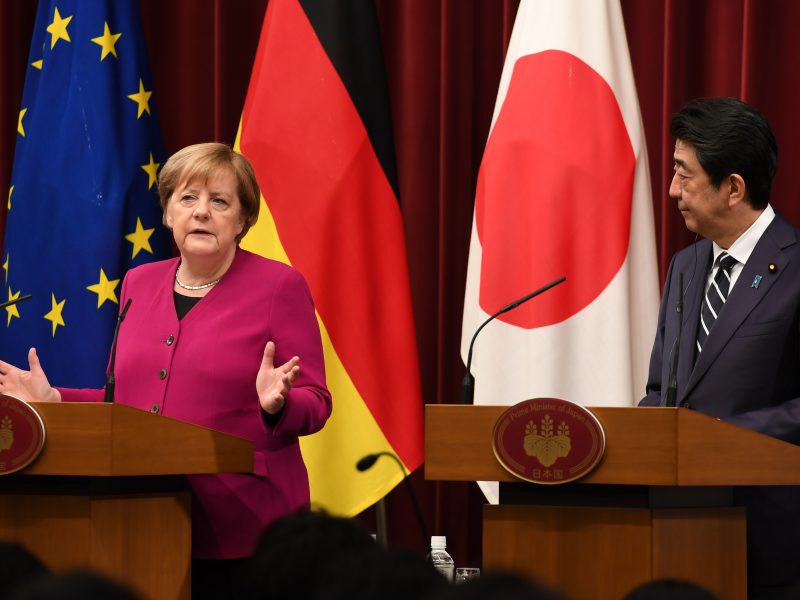 German Chancellor Angela Merkel on Monday (4 February) offered a way to break the deadlock over the United Kingdom’s exit from the European Union, calling for a creative compromise to allay concerns over the future of Irish border arrangements.

May will meet European Commission President Jean-Claude Juncker and then European Council President Donald Tusk in Brussels on Thursday.

“From a political point of view, there is still time,” German Chancellor Angela Merkel told a conference in Tokyo.

“That should be used, used by all sides. But for this it would be very important to know what exactly the British side envisages in terms of its relationship with the EU,” she said.

May, on a visit to Belfast on Tuesday, tried to reassure Northern Ireland that she can deliver an orderly Brexit that will ensure peace in a province riven by three decades of sectarian conflict until a 1998 accord.

The Northern Irish Democratic Unionist Party (DUP), which has propped up May’s government since she lost her parliamentary majority in a 2017 snap election, said it wanted to get a deal agreed but the border backstop had to be replaced.

“The current backstop, as I have said all along, is toxic to those of us living in Northern Ireland,” DUP leader Arlene Foster, who will meet May in Belfast on Wednesday, told BBC radio.

Foster refused to say whether the deal would have to be renegotiated or whether she would accept legally binding assurances.

Britain, Ireland and the EU want to avoid physical checks on the border between Ireland and Northern Ireland that ceased with the 1998 Good Friday Agreement. 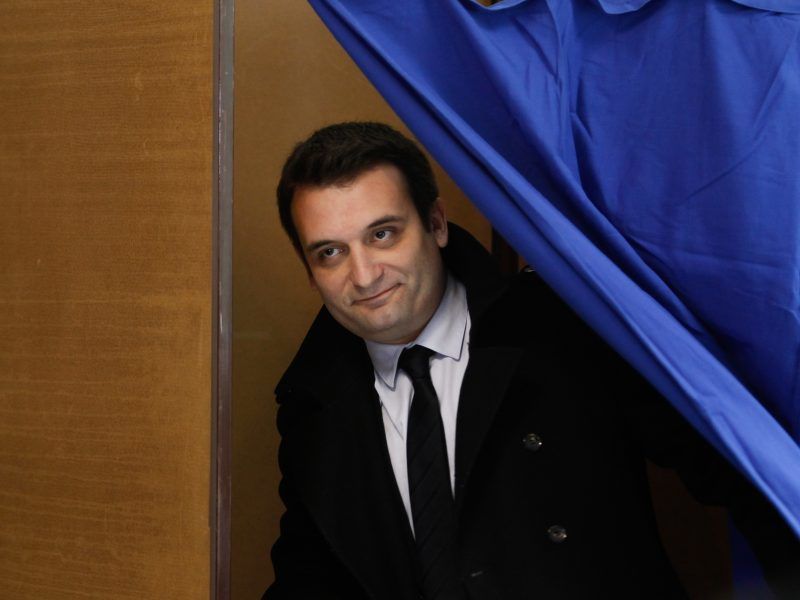 “They are expected to discuss the latest developments in London. The Taoiseach (prime minister) will use the opportunity once again to thank the institutions, and the other Member States, for their continuing support for Ireland,” an Irish government statement said.

Varadkar will also use Wednesday’s meetings to discuss Ireland’s preparations for a no-deal Brexit, including the support that may be needed given the potential impact of a hard Brexit in Ireland.

Varadkar has said he has already alerted the European Commission that he will seek emergency aid for companies if Britain leaves without a deal next month, alongside other potential EU aid and domestic sources of emergency funding, should bored issues arise.

Where British soldiers once manned checkpoints in a reminder of Ireland’s division, the border is now open with no controls since both the United Kingdom and Ireland are part of the EU.

But when the United Kingdom leaves the EU’s Single Market and Customs Union the EU does not want the 310-mile (500-km) border to become a backdoor into the bloc without customs and regulatory checks.

As a way to prevent a hard border, Brussels and London agreed a so-called backstop – basically a promise that unless the sides come up with a better idea then the United Kingdom would remain bound by EU market and customs rules so that goods would not have to be checked.

The backstop is the most contentious part of the rejected deal in Britain. The DUP says it could endanger Northern Ireland’s place in the United Kingdom, while Brexit supporters in May’s Conservative Party worry it would lock the country into EU rules for the long term.

May told senior British ministers that she aimed to get changes that ensure the United Kingdom could not be trapped indefinitely in the backstop.

The EU will not renegotiate the divorce deal and the Irish backstop but alternatives could be worked on after Britain leaves, chief EU negotiator Michel Barnier said on Monday.

There is little appetite for a no-deal Brexit in the EU. As Brussels waits for Britain to set out its plans, diplomats and officials in the rest of the EU are increasingly expecting a delay to Brexit, due to take place on 29 March.

“It could only be a few weeks, until late May or early July. And not that we know that it would get us anywhere. But it would buy us some time,” said an EU diplomat dealing with Brexit. 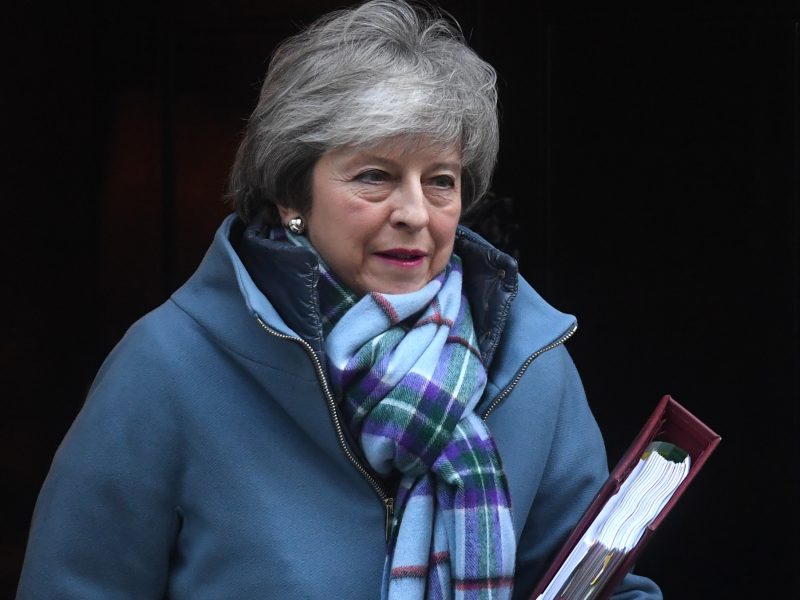 British Prime Minister Theresa May said on Sunday (3 February) she would seek a “pragmatic solution” to a parliamentary impasse over the terms on which Britain leaves the European Union when she tries to reopen talks with Brussels.

Ministers are hoping EU will agree to a two-month “grace period” after 29 March in case Prime Minister Theresa May’s deal passes through parliament to provide the additional time for necessary legislation, the report said.

The eight week delay is a last-ditch attempt to solve the Brexit issue ahead of the European elections. If the UK doesn’t leave by then, the country would be under legal obligation to send MEPs to Strasbourg.