The number of British people becoming citizens of another European Union country more than doubled in 2016, the year the UK voted to leave the bloc, official figures showed Monday.

As the pro-Brexit camp waged a campaign in which fears of uncontrolled immigration featured prominently, 6,555 British nationals became citizens of other member states – a rise of 165 percent on the previous year, according to data from the EU statistics agency,Eurostat.

Britain will become the first country to leave the EU on March 29 next year and many of its citizens have applied for citizenship of other bloc members to be sure they will still have the right to travel and work freely in the remaining 27 states. 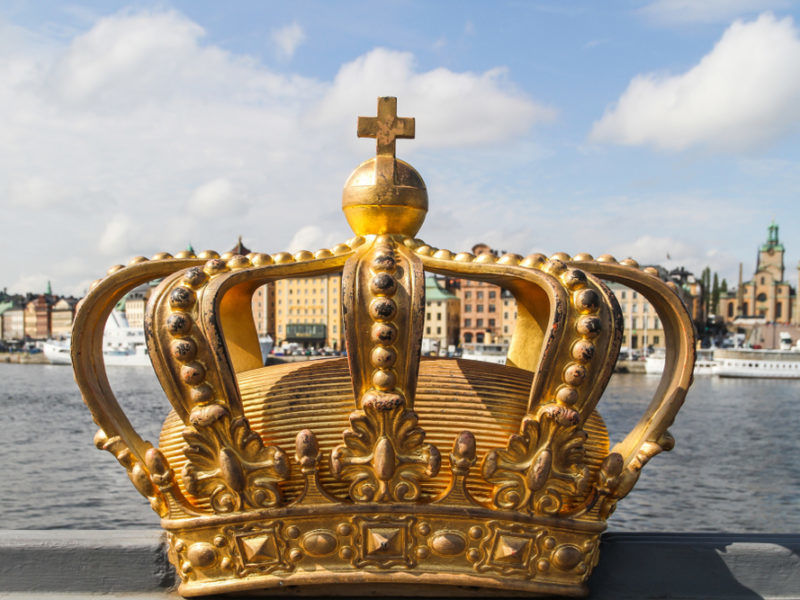 A lack of clarity on citizens’ rights in the ongoing Brexit negotiations is pushing more and more British people into exploring alternative forms of citizenship. Sweden has now reported record numbers of ‘Brexiles’ applying for passports.

Anti-Brexit campaign group Best for Britain said the government should be “ashamed that people feel they have no option but to give up their citizenship or apply to be a dual national”.

“These people are giving up part of their identity to try and secure their future,” the group’s spokesman, Paul Butters, said.

Almost a million people were granted citizenship by EU member states in 2016, up by 18 percent on the previous year.

Moroccans made up the largest group with 101,300, most of whom took Spanish, Italian or French citizenship.

Many fear that the UK’s decision to leave the EU will strip British citizens of their right to free movement around the bloc. EURACTIV Germany spoke to the MEP trying to protect that right.