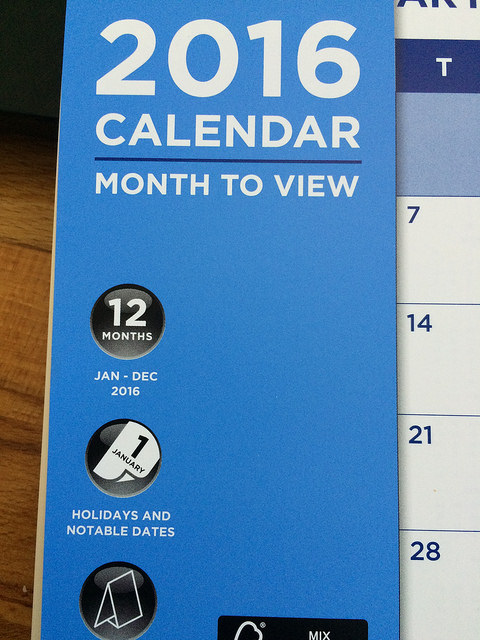 David Cameron dropped his biggest hint yet today (18 December) that Britain will hold its in/out EU referendum next year.

Speaking at the close of a two-day EU summit dominated by a lack of any agreement from the 27 other members on the UK’s demand for an end to in-work benefits for EU migrants as part of his renegotiation package, the British prime minister inisisted he had “made good progress” in the talks, and that a deal was a “step closer”.

But in his most concrete words to date, Cameron added: “I believe that 2016 will be the year we achieve something really vital, fundamentally changing the UK’s relationship with the EU and finally addressing the concerns of the British people about our membership.”

In fact, under the Conservative’s successful election manifesto this year, the government gave itself until the end of 2017 to hold the referendum – possibly ending the UK’s 42-year membership of the bloc.

But Cameron said that giving himself until 2017 was merely to have “left myself some room” over the renegotiations of UK membership, and that the final deal was more important than the “process.”

“What matters is getting this right,” he said, adding that “I want a deal in February,” referring to the next scheduled summit of EU leaders.

June or October 2016 has always been rumoured to be Cameron’s preferred dates – not least because leaving a plebiscite until 2017 runs into both German and French national elections, and gives the ‘exit’ campaigns longer to organise and campaign.

London is asking Brussels for a deal on four so-called ‘baskets’ – an opt out from ‘ever closer union’, safeguards for the non-eurozone currency countries, and the City of London, greater competitiveness, and curbs on welfare for migrants.

The latter is the most controversial in Brussels, as it discriminates against other EU nationals.

As well as the details of any deal, there is also the British insistence that any changes are “legally-binding, irreversible and permanent”. Other capitals, notably Paris and Berlin, worry about reopening existing treaties to accommodate this.

Cameron – in the wake of the Paris attacks in November which killed 130 civilians – also appeared to play up the role national security would play in any campaign of his to keep the UK in Europe.

He told reporters Britain’s “economic security and national security is in a reformed EU” – but stressing that it must be reformed.