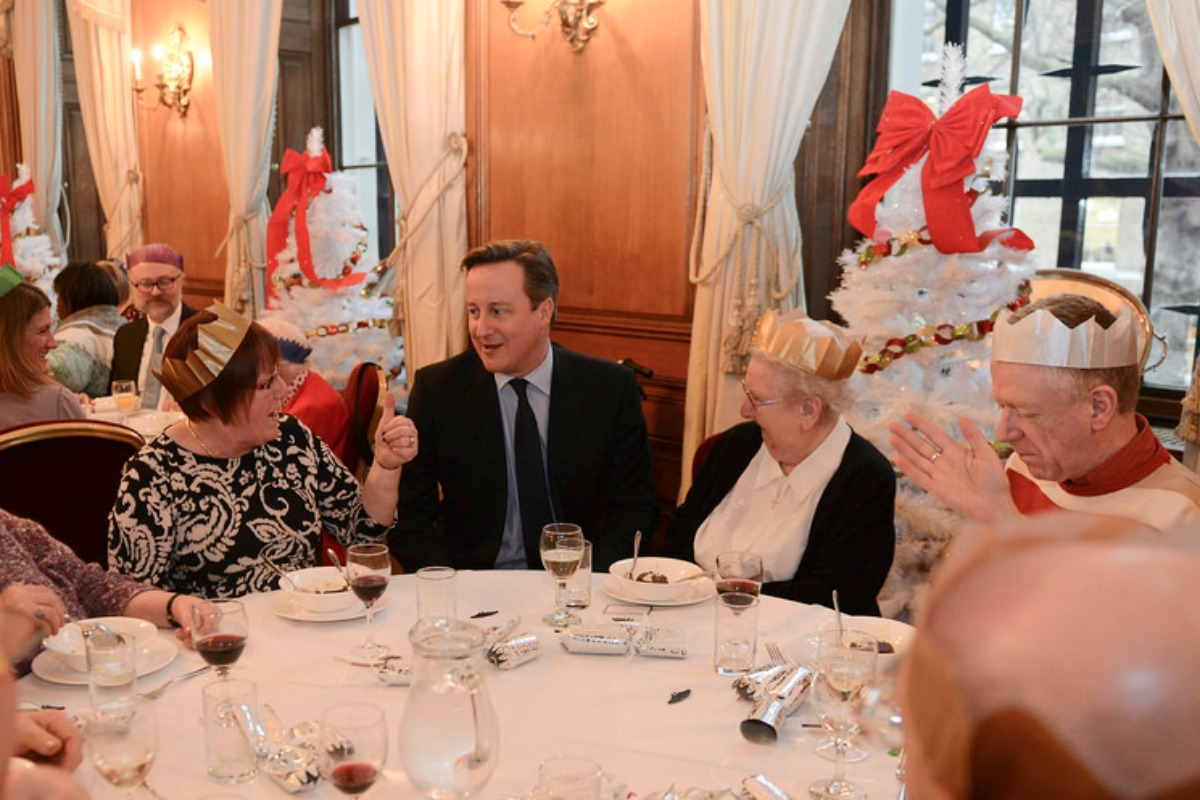 Prime Minister David Cameron pledged on New Years’ Day to fight hard in 2016 to resolve “annoying” features of Britain’s relationship with the EU ahead of a planned referendum that could come this year.

Cameron said aspects of being in the European Union were the cause of “so much frustration” in Britain ? but ultimately voters would decide whether the country remains in the bloc.

He is attempting to renegotiate the terms of Britain’s membership, ahead of an in-or-out referendum which must happen by the end of 2017.

No date has been set for the vote, though newspapers and political commentators have speculated that it could well come in 2016.

“It’s a New Year, and Britain begins it with renewed strength. With a lower deficit and enterprise flourishing, our economy is becoming more secure by the day,” Cameron said.

“I am negotiating hard to fix things that most annoy British people about our relationship with the EU,” he said in his New Year message.

“It is a difficult negotiation with 27 other countries. But throughout we are driven by one consideration: what is best for Britain’s economic and national security.

“In the end, you will decide whether we are stronger and better off with our European neighbours as part of the European Union, or on our own.”

Cameron said he thought Britain was in the middle of a “great reforming decade”, a “turnaround” period where a revived economy could spur “real social renewal”.

“We remain on the long walk to a Greater Britain. We won’t get there overnight. But during 2016, we will make some of our most significant strides yet,” he said.

A YouGov poll, conducted for The Times newspaper on 17-18 December, found that 42% wanted to leave the EU, while 41% wanted to stay.

The Times said voters would have to decide whether Britain can “better help to reform a tired and ageing Europe from inside or out”.

“Britain needs Europe to succeed… the EU at its best could be formidable,” it said in its editorial.

“The shock of one of its fastest-growing economies leaving might be the wake-up moment that precipitates the redesign of European institutions.”

Meanwhile, a separate poll published on Monday (4 January), showed that the majority of big British businesses that favour remaining in the EU has dwindled over the last six months.

Accountancy firm Deloitte said 62% of Chief Financial Officers from FTSE 350 and other large private companies backed Britain’s continued membership of the EU, down from 74% in the second quarter of 2015.

“A clear majority of CFOs continue to favour the UK remaining in the EU, but the proportion of those expressing unqualified support has fallen. This mirrors what we have seen from the broader public in opinion polls in the last six months,” David Sproul, Deloitte’s chief executive said.

While official Remain and Leave campaigns will be designated, an independent think tank on Friday (1 January) urged a neutral campaign group to be established to boost turnout.

British Future, which focuses on migration and integration, said such a campaign should focus on trying to reach groups who are traditionally least likely to vote.

“The EU referendum will give Britons one of the most important choices in a generation. Yet many voters are undecided, unaware or simply not bothered,” said BF’s director Sunder Katwala.

“Such a big decision needs a big referendum ?one that engages as much of the country as possible.

“It gives more legitimacy to the decision we make.”

British Prime Minister David Cameron promised to renegotiate the United Kingdom's relations with the European Union. The renegotiation will be followed by a referendum by the end of 2017, to decide whether or not the UK should remain in the EU.