Cameron told to do his homework on EU membership renegotiation 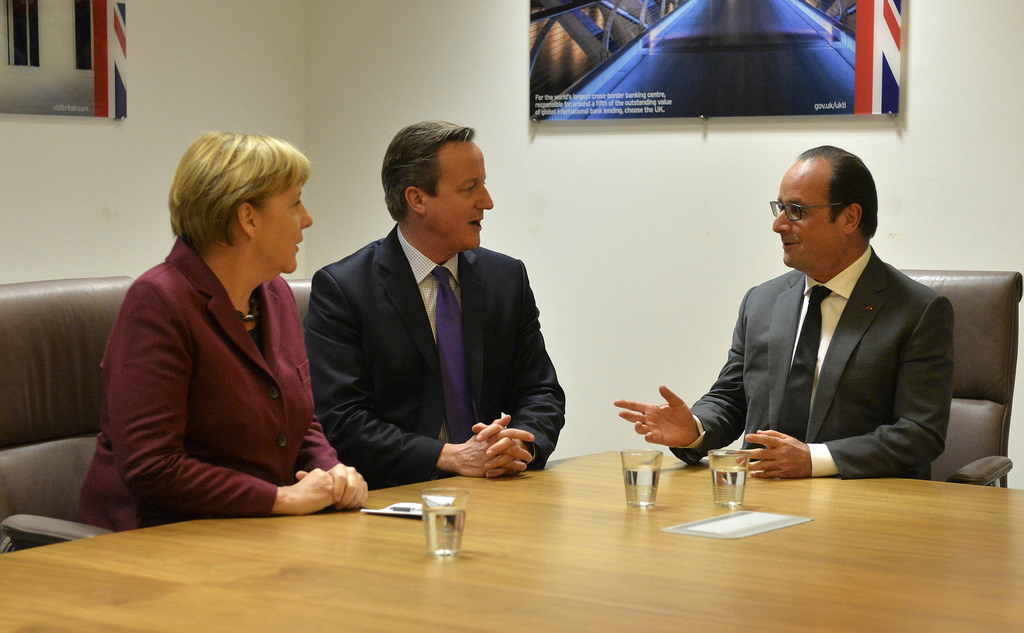 David Cameron was sent home from last night’s (15 October) summit with the request to to submit a proper list of detailed demands for new membership terms by early November – a demand the UK leader had so far been resisting putting in writing for fear of Brussels’ leaks aiding the euroscepting wing of his own Conservative party.

The British prime minister said his bid to renegotiate relations with the bloc it joined in 1973 is “bloody hard work”, but many officials across the European Union have expressed irritation that London has yet to spell out specific proposals since Cameron was re-elected in May.

With EU leaders grappling with a migration crisis, some officials have cautioned that an initial schedule that envisaged a deal being hatched in December could slip, pushing back Britain’s referendum until at least late 2016.

Plebiscite by 2017 at latest

Cameron has pledged a referendum by the end of 2017 on the UK staying or leaving the EU, dependent on the outcome of the talks.

“The pace will now quicken and I’ll be again setting out the four vital areas where we need change, laying down what those changes will be at the start of November,” Cameron said as he arrived for a summit of EU leaders in Brussels.

“So we quicken the pace and quicken those negotiations in the run-up to the December Council,” he said of the next summit, scheduled for Dec. 17-18.

An official in his office who spoke on condition of anonymity said Cameron had told other leaders that he would detail his wish list to Council President Donald Tusk in early November. The letter will be published.

Tusk welcomed Cameron’s decision to lay out his thinking in writing, saying real negotiations could then begin. Unlike other EU leaders, Cameron left the summit, which ended at midnight, without comment.

A British divorce would shake the Union to its core, ripping away its second largest economy and one of its top two military powers. Pro-Europeans warn an exit from the EU would hurt Britain’s economy and could trigger the break-up of the United Kingdom by prompting another Scottish independence vote.

Until Cameron has a deal he thinks is good enough to sell to the British public, his government is refusing to back either the domestic ‘in’ or ‘out’ campaigns which launched over the past few weeks. The Labour and Liberal Democrat opposition parties will back the ‘in’ campaign, with only a few maverick MP exceptions.

EU leaders said in the summit conclusions they had been informed about the plans for Cameron’s referendum and would revert to the matter in December.

“I’m confident we can get a good deal for Britain, fix those things that need to be fixed,” Cameron had said on arrival.