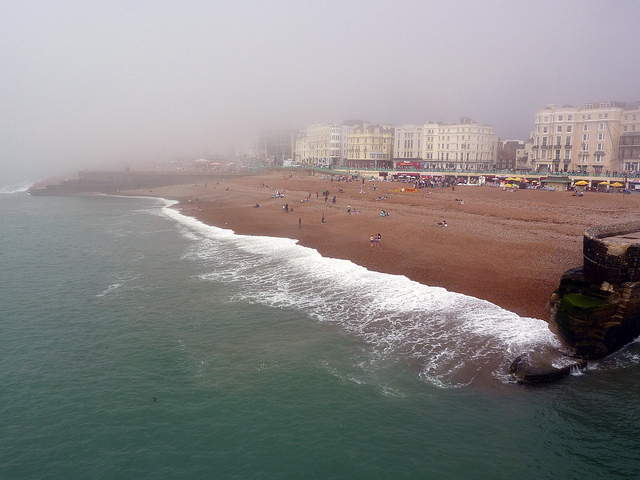 Britain’s environmental policies on air and water pollution and biodiversity benefit from the country’s membership of the European Union, a committee of British lawmakers said in a report on Tuesday (18 April).

Based on the findings of an inquiry into the impact of Britain leaving the EU ahead of a June referendum on the subject, the Environmental Audit Committee said EU membership had given Britain a platform to pursue its environmental aims internationally and to influence long-term policy.

It has also ensured environmental action in Britain has been done faster and more thoroughly than if it had not been an EU member, the report said.

Even if Britain left the EU, it would still have to follow some EU environmental laws but would be less able to influence how they were developed, it added.

“Inside the EU we can influence and improve EU environmental law. Our voice at the Paris climate change conference was louder because we were part of a club of 28 countries,” said Mary Creagh, chair of the Environmental Audit Committee.

Ministers told the committee a vote to leave would result in a “long and tortuous negotiation” with the EU over environmental policy, and investors said Britain quitting the EU – known as Brexit – could remove long-term certainty.

“The UK has cleaned up its act since we were dubbed the ‘dirty man of Europe’ in the seventies,” Creagh said.

“EU environmental laws have played a key part and mean we bathe on cleaner beaches, drive more fuel-efficient cars and can hold Government to account on air pollution,” she added.

Greenpeace UK chief scientist Doug Parr, agreed. “We all know the EU isn’t perfect. But it’s a widely recognised fact that without its regulations our environment would be worse off,” he said.

‘Out’ campaigners had some counter-arguments, however.

“Imposing centralised policies through clunky EU directives has failed because they stifle innovation in environmental management,” said George Eustice, the UK’s Minister of State at the Department for Environment, Food and Rural Affairs (DEFRA).

“The UK has also lost its voice on many international wildlife conventions. If we Vote Leave, we will regain our seat at the table at these conventions,” he said in comments to the Daily Express.