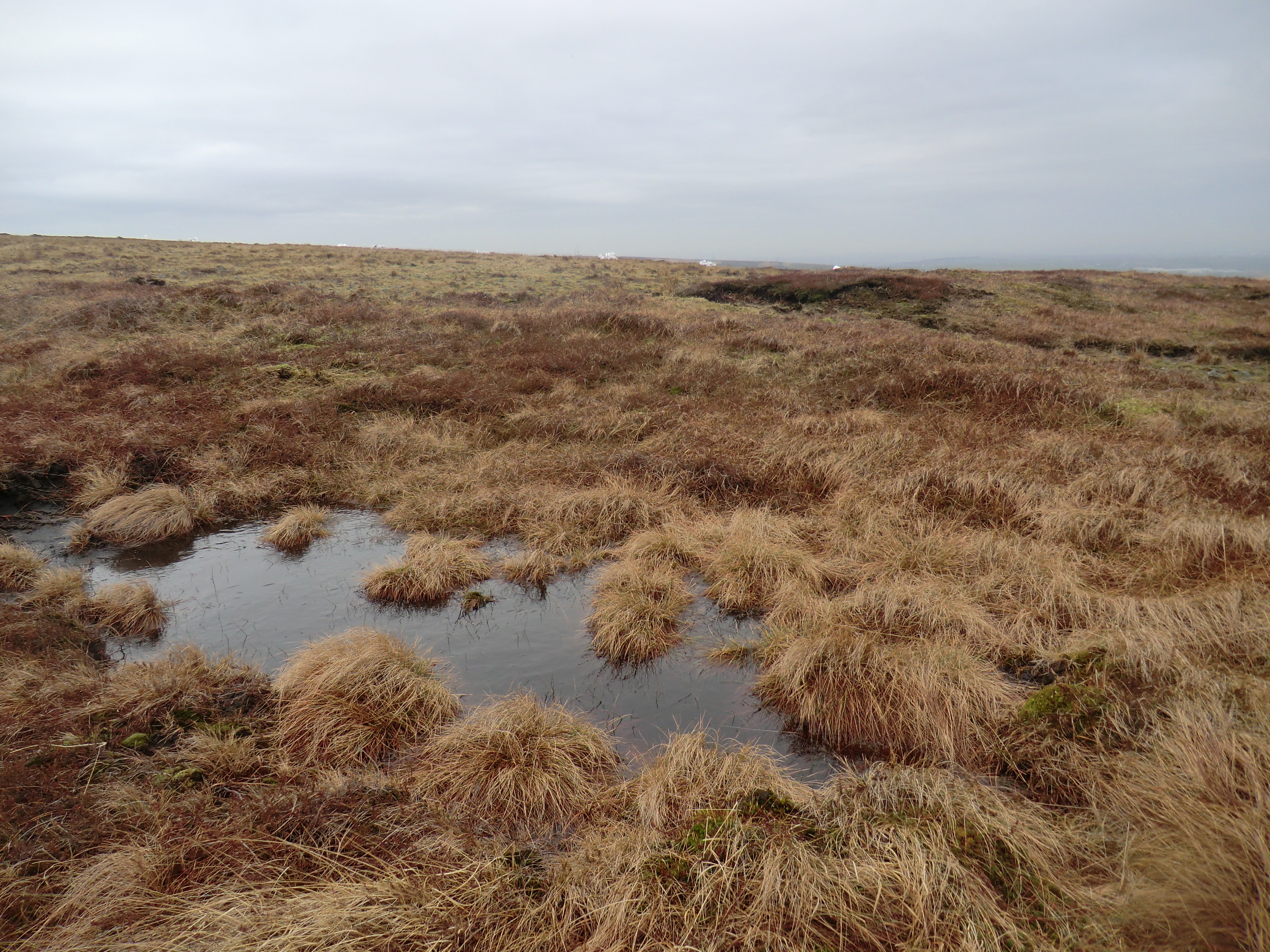 Moorland in the Pennines. [Moors For The Future]

European Union money being invested in British regions to fight climate change makes the case for the UK to vote to stay in the bloc in its planned referendum on EU membership, politicians have said.

The comments were made after the EU Life Programme handed out a record €12 million to a UK conservation project. The money, for the Moors For The Future Partnership, is the largest ever award to a British project. A further €4 million was also raised.

It will pay to protect the internationally important blanket bogs of the South Pennine Moors in the north of England. Large areas of the moors have been devastated by air pollution and wildfires.

Expanses of bare peat threaten the remaining active blanket bog, which plays a key role in the UK’s action on climate change, together with providing resilience to natural disasters such as floods and fire.

Peatlands are the UK’s biggest carbon store, holding 40%-50% of its carbon but bare damaged peat releases it to the atmosphere.

Carbon emissions contribute to global warming. World leaders will meet in Paris this November to attempt to reach an agreement capping warming at no more than two degrees above pre-industrial levels.

The funding will enable the partnership to expand its work hugely, protecting the integrity of 9,500 hectares of active blanket bog through re-vegetating bare peat, improving hydrology, and diversifying existing vegetation.

European Commissioner for the Environment, Maritime Affairs and Fisheries Karmenu Vella said, “History shows us that it is money well spent. I am proud that the EU has chosen this way to help our member states and at the same time.”

The EU funding was welcomed by Andrew Cooper, a member of Kirklees Council in Yorkshire and a member of the Committee of the Regions’ environment commission.

Cooper said that regions had a vital role to play in fighting climate change. And he said the investment would not only help do that but boost the local economy through tourism.

Britain will vote on whether to stay in the EU by the end of 2017. Cooper said initiatives such as the EU Life Programme helped make the case to say Yes to Europe.

He said, “The moors are part of what makes our region special.  Making sure the natural habitat is protecting, while fighting climate change is more than a double win.

“It’s good that people can see EU money coming back into the region to do positive things and climate change is possibly the ultimate in positive things because it ensures we have a future.”

Life is the EU's financial instrument supporting environmental, nature conservation and climate action projects throughout the EU. Since 1992, Life has co-financed some 4 171 projects, contributing approximately €3.4 billion to the protection of the environment and climate.

Moors For The Future