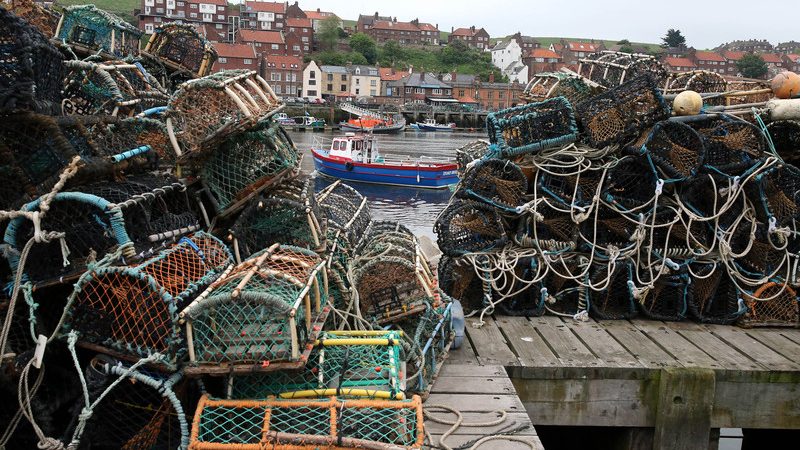 The findings indicated that Comfortable Leavers tend to have modest expectations about the effect of Brexit on the economy and did not expect to benefit financially from the UK exiting the bloc.

The popular image of the classic Brexit voter as “a poorly educated inhabitant of a faded seaside town or the grim, post-industrial north” of England has been shown as wildly inaccurate according to new research on so-called “Comfortable Leavers” published on Monday (19 April).

While the Remain vote performed strongest in London, Scotland, and cities with universities, the Leave vote won in a majority in all regions of England, with particularly strong performances in the north and midlands of England.

That created the narrative that the 2016 referendum had been decided by communities who felt left behind both economically and culturally, a theory which seemed to be backed up when Boris Johnson’s Conservative party swept much of the post-industrial north in their landslide election victory in December 2019, winning dozens of those communities from the opposition Labour party.

However, according to research by academic think tank UK in a Changing Europe “almost half of Leave voters were relatively well off. Some could be considered affluent, but on the whole the group is better understood as comfortable rather than wealthy.”

“We forget too easily that no place (or group of people) is wholly homogenous. Many people voted for Brexit even in the most pro-Remain places; more than a million people in Scotland and 1.5 million in London voted Leave,” the study states.

The study on “Comfortable Leavers” is based on the findings of a series of workshops by pollsters NatCen Social Research involving 130 people, 73 of whom voted leave, 55 who voted remain and two who did not vote.

While the Leave campaign, headed by Johnson, took 95% of the vote from a group of voters described as “Economically deprived, anti-immigration”, and 73% of the “Older working classes”, a group referred to as “Affluent Eurosceptics”, comprising 23% of the electorate, delivered almost half of the total Leave vote.

The findings indicated that Comfortable Leavers tend to have modest expectations about the effect of Brexit on the economy and did not expect to benefit financially from the UK exiting the bloc. Instead, they hoped that leaving the EU would offer an opportunity to invest in UK industry, community services and serve as a boost to national pride.

Meanwhile, although the Comfortable Leavers group supported greater controls over immigration and the ending of freedom of movement, they were more critical of British people who refused to take jobs and instead claim welfare benefits.

The workshops on which the research is based took place last summer when talks were ongoing on an EU-UK trade agreement and both sides were in the grip of the COVID-19 pandemic.

In late December the two sides agreed a Trade and Cooperation agreement which took the UK out of the EU’s single market and customs union, but which has prompted a backlash from businesses over the new bureaucratic and customs procedures required for cross-border trade.

That prompted agreement from the participants that it would be “very difficult to separate out the effect of the pandemic and the effects of Brexit on the economy, and some expressed concern that this may dilute the benefits they had hoped to see post-Brexit.”

It added that “a nostalgic optimism that leaving the EU (and the pandemic) might be a catalyst for change, but a change that could restore industries, services and a sense of pride from an earlier era.”